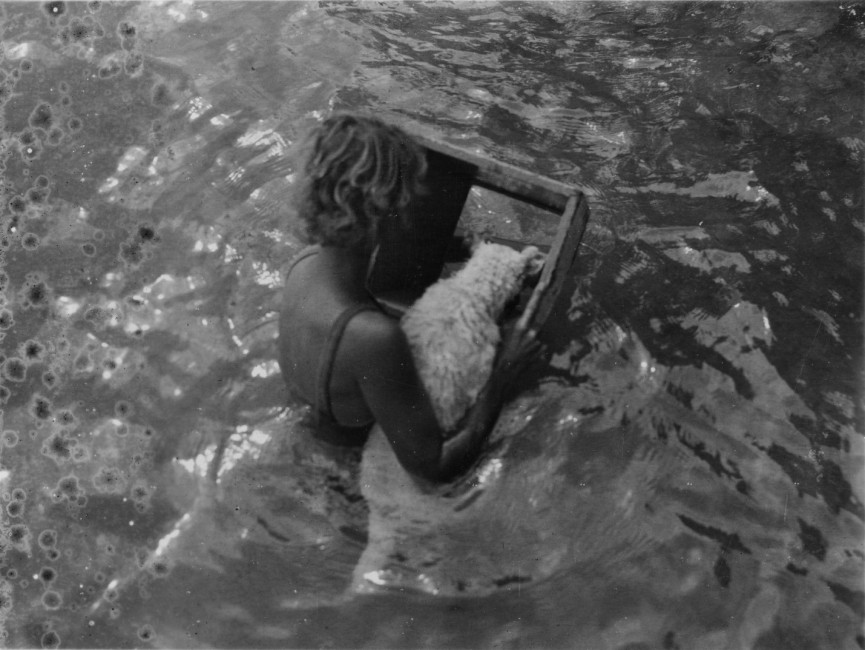 To celebrate Women’s History Month, I wanted to share one of my favorite images of a scientist from the Wildlife Conservation Society’s past, Gloria Hollister. Beginning in the 1920s, Hollister served as chief technical associate for the Department of Tropical Research (DTR) of the New York Zoological Society (now the Wildlife Conservation Society.) She developed a new technique for preparing fish specimens in which the skin and internal organs of the fish were made transparent, rendering their skeletons far more suitable for study than under previous methods. She once explained that the method had so fascinated some of the Bermudians who observed it in the DTR lab that they dubbed it “fish magic.”

A member of the Society of Women Geographers, Hollister achieved another feat in 1934 when she set the record for the deepest descent underwater by a woman, traveling 1,208 feet beneath the ocean surface in the bathysphere. Two years later, she led an expedition through Guyana to the Kaieteur Falls, studying the golden frog and the elusive hoatzin along the way.

Hollister was a lifelong animal lover and was frequently surrounded by pets. During her 1930s studies on the DTR’s Bermuda expeditions, her beloved terrier Trumps could often be found by her side–even in the water! (Above, Hollister and Trumps study fish through a glass viewing box off the coast of Bermuda, early 1930s.)

The WCS Archives has recently processed a collection of Gloria Hollister’s materials.  You can read more about her and that collection on the Archives’ blog, Wild Things. 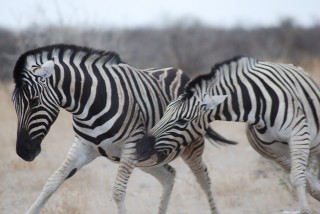 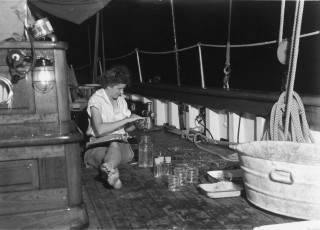 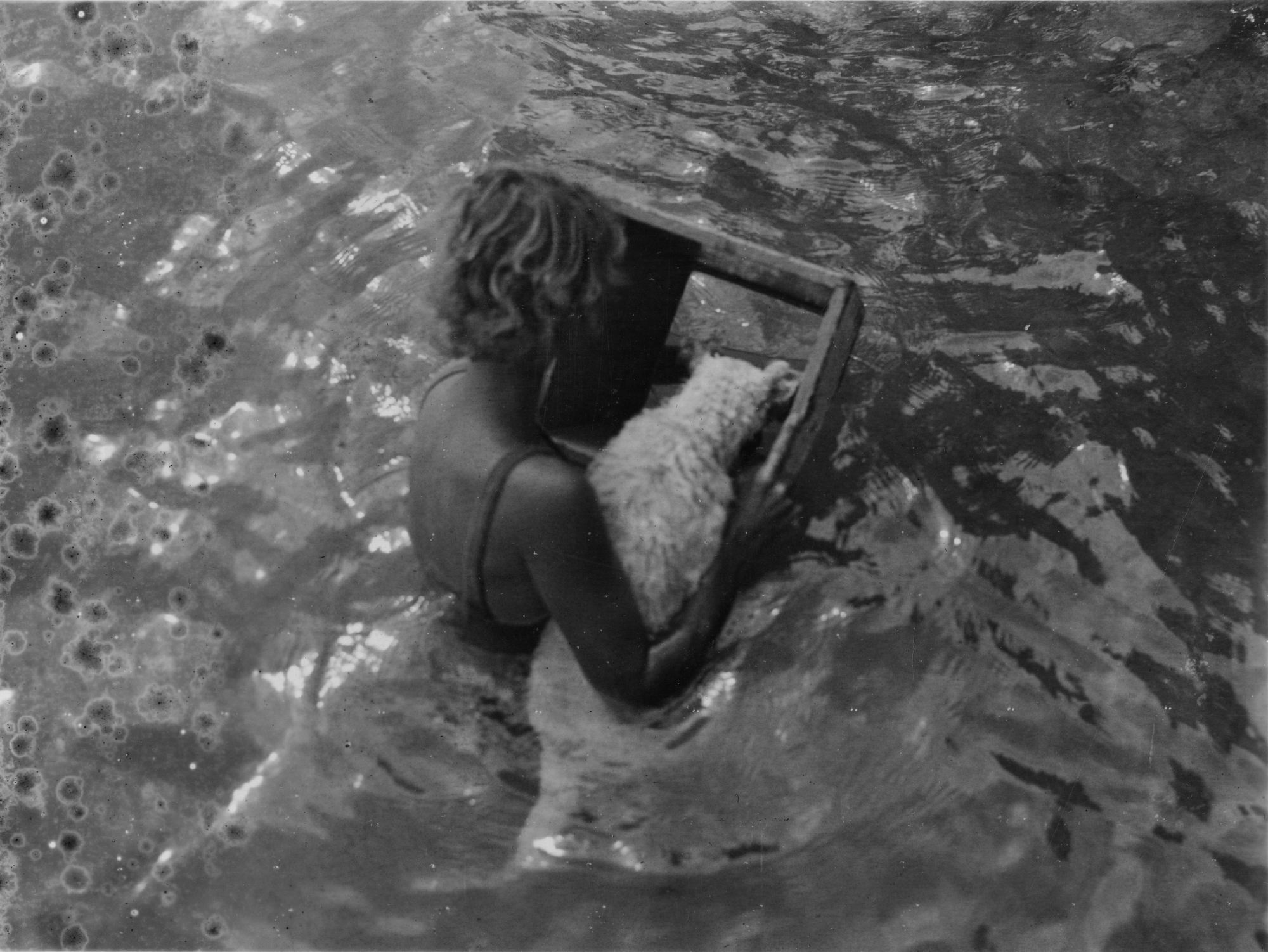