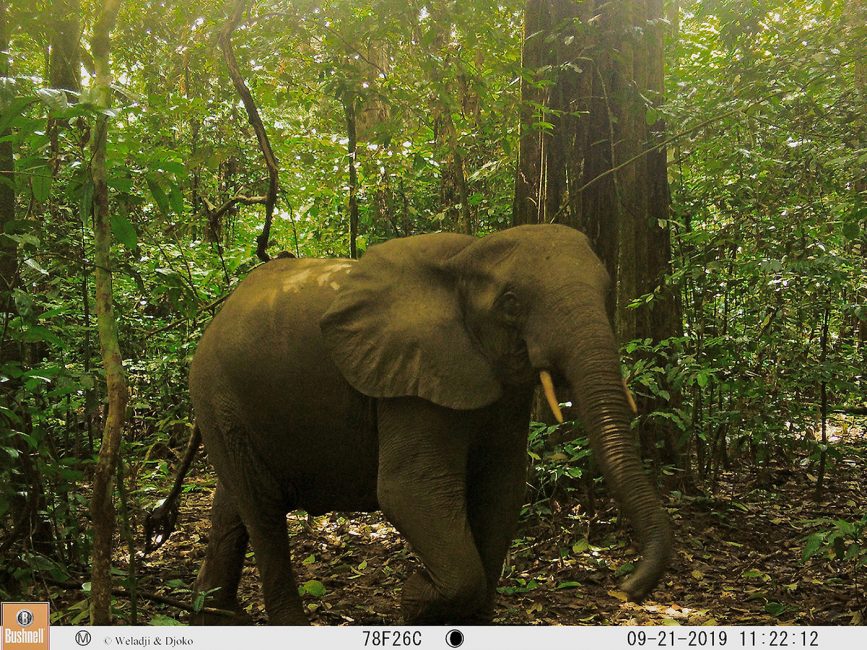 The Other Elephant in the Room

Mention African elephants, and most of us picture large herds walking across the African plains. It’s easy to forget about the other species of elephant in Africa. The African forest elephant (Loxodonta cyclotis) is Critically Endangered and lives in West and Central Africa. Until 2001, they were thought to be a subspecies of their savanna counterpart (Loxodonta africana), but genetic analysis has since demonstrated that they are a genetically distinct species.

Relative to savanna elephants, we know much less about forest elephants, and this is particularly true in Cameroon, where they are thought to exist as small and isolated populations. Since 2019, our team has deployed camera traps around Campo-Ma’an National Park, southern Cameroon to better understand their behavior and how they coexist alongside people in the 100+ villages surrounding the park.

Our team continues to survey the area with camera traps. We hope data collected will help us work with communities around the park as well as park managers and other stakeholders to protect this species.

When Elephants are Near

Dedicated, lovers of wild life people, like Alys Granados, let us “see” by use of camera traps, more about critically endangered species like the African forest elephant. We can enjoy watching them in their own habitat and their interaction with nearby communities. Thanks Alys and team for your good work! 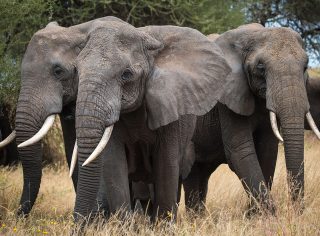 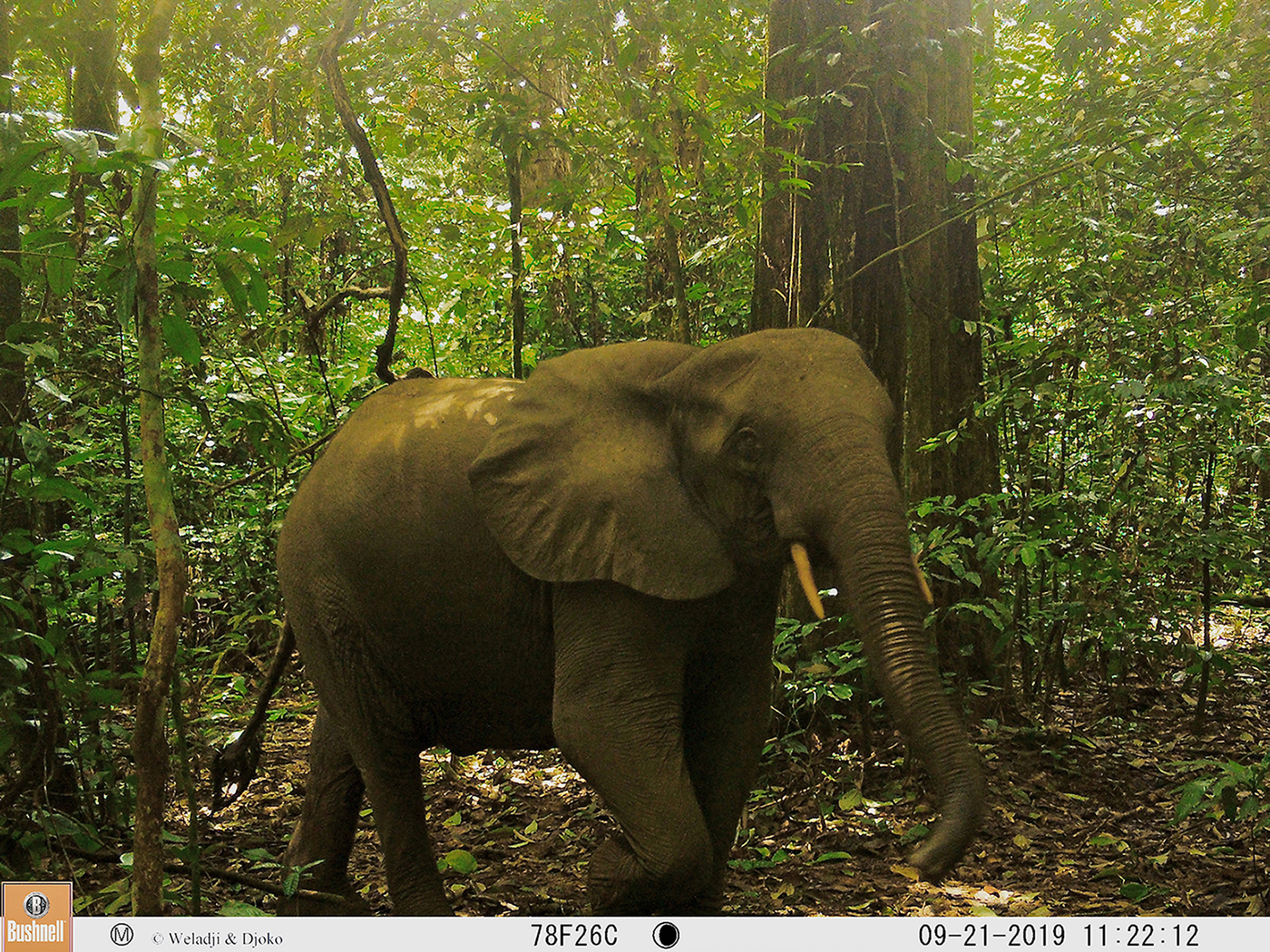