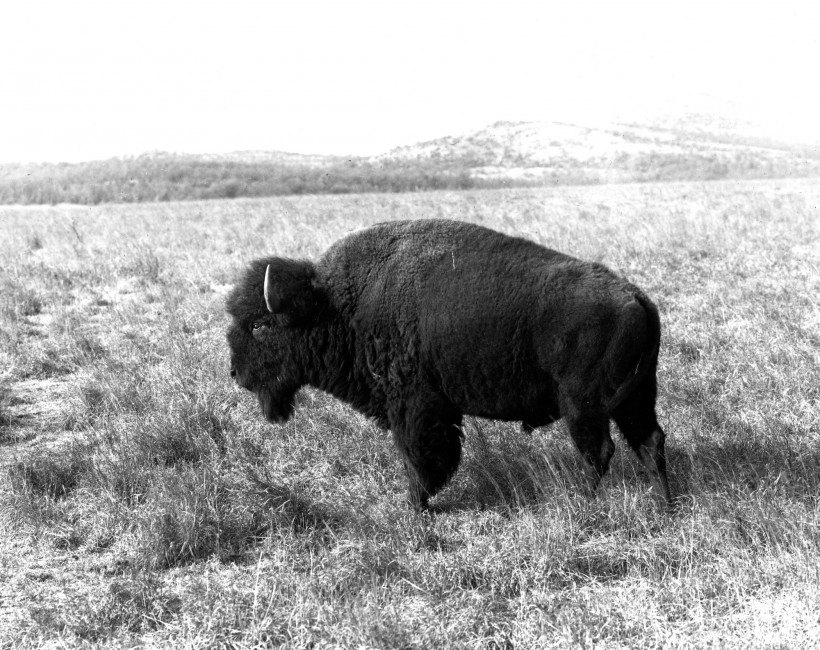 “It has taken nature millions of years to produce the beautiful and wonderful varieties of animals which we are so rapidly exterminating. Unless we can create a sentiment which will check this slaughter, and devise laws for those that do not respect sentiment, the bones of our now common types will be as rare as those of the dodo and the great auk. . . Let us hope this destruction can be checked by the spread of an intelligent love of nature and its products.”

What I find so striking about this quote is that it shows how WCS was founded upon hope, the hope that understanding and cultivating an appreciation for nature would ensure its survival. I see the bison in this image as an emblem of that hope, part of the herd sent from the Bronx Zoo out west to help repopulate the nearly extinct species at the beginning of the twentieth century.

Much about WCS today would have been unimaginable to its founders — and I think much of that is for the better. Yet 125 years later, and perhaps right now even more than ever, I am holding on to this founding message of hope as we look toward the future of our planet and all its inhabitants.

EDITOR’S NOTE: WCS was founded as the New York Zoological Society in 1895, and the flagship Bronx Zoo opened in 1899. Wild View will feature regular posts on the history of the Society’s photography and other events throughout the year. Watch the WCS historical short documentary here. 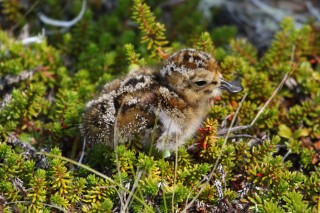 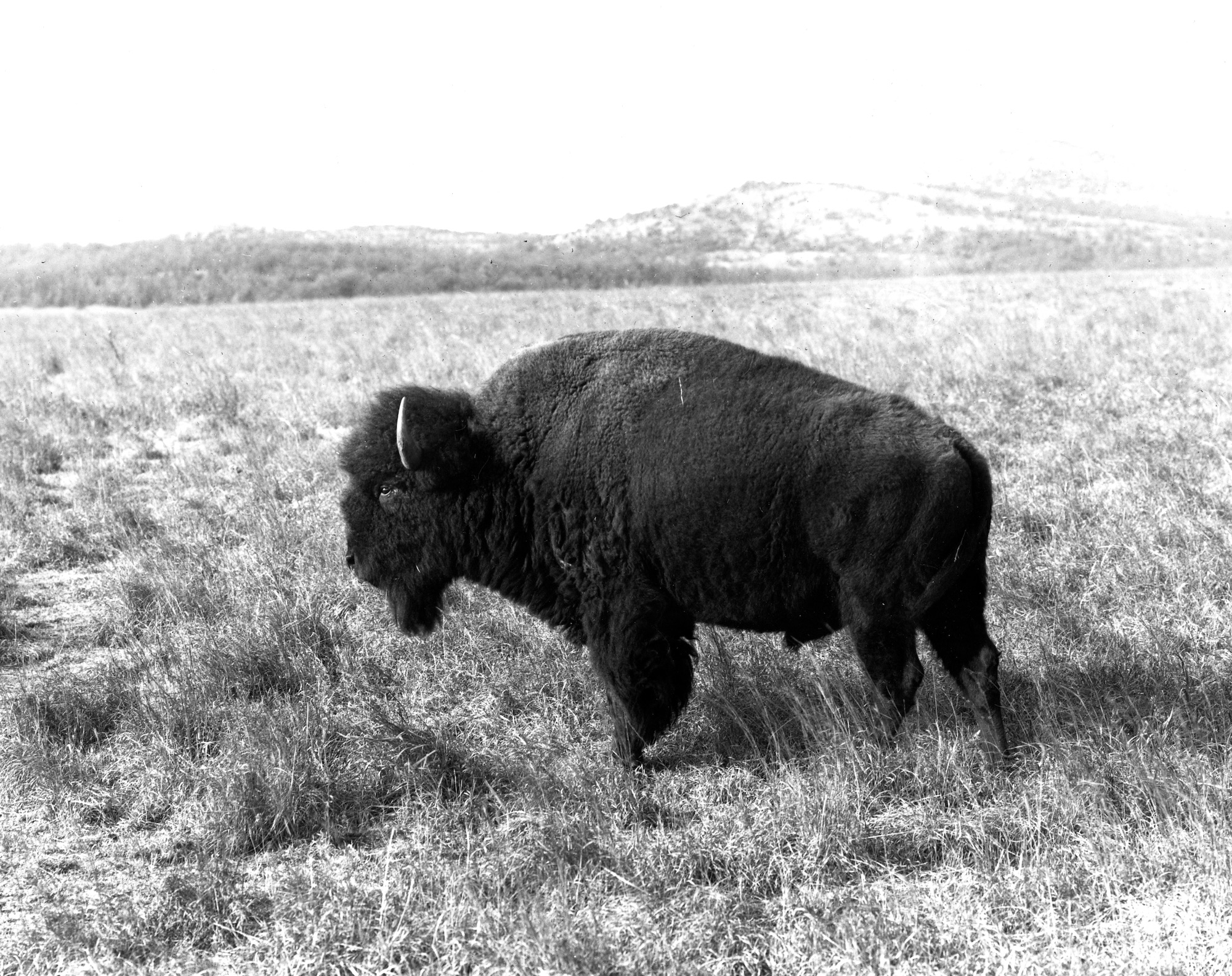