It is January 6, 2014, and I am watching one of the workers dressed in blue. His task is crushing 6 tons of ivory. He knocks the big tusk with his fingers, trying to figure out the value of this elephant “tooth.” 200,000 Chinese Yuan ($32,700 US), says a police officer standing nearby–a sum he will never earn in his entire life.

A few seconds later, tiny particles come out of the crushing machine, covering the sun with an orange veil. High officials from the Customs and Forestry smile as the fine dust settles on their full uniform and shiny, polished shoes. They know China will continue to be criticized despite this–and because of this. But today, they have won their personal fight, raising nature and life above profit. The worker in blue keeps throwing tusks into the crusher–his heart sees no value in this ivory. Hundreds of cameras flashes make him feel like a star, proud of his work. Today, China is the star, showing its resolute attitude to the world, and more importantly to its people: No matter where elephants live, we do care. 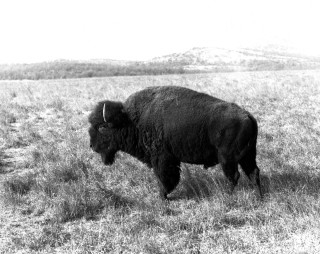 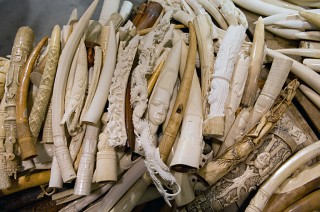 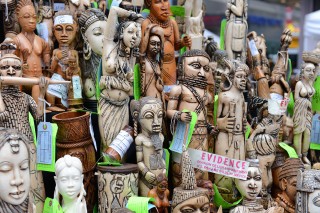