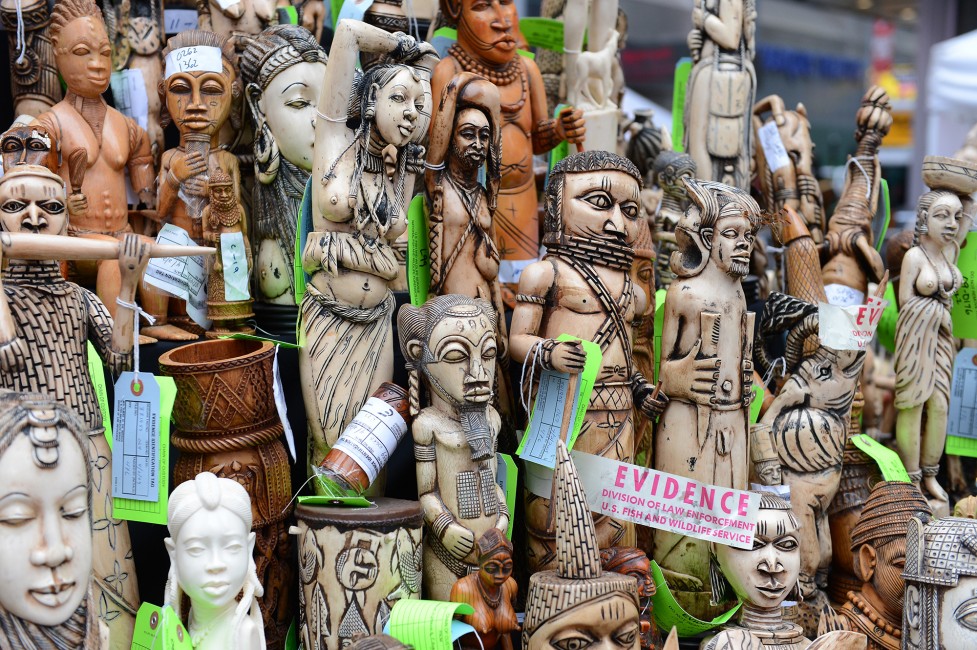 At this point, you’ve probably heard the statistics – poachers kill an average of 35,000 elephants each year, or 96 elephants a day for their ivory tusks. You also may have heard that the U.S. government is releasing a federal rule to combat the illegal trade of these products here in the U.S. This rule would ban all import, export, and interstate trade of ivory products with limited exceptions.

However, according to an Interpol rule of thumb, only 10 percent of illegal ivory is confiscated at our borders. The remaining 90 percent finds its way into local marketplaces alongside and indistinguishable from antique legal ivory. As a result, it’s imperative for individual states to do even more to shut down the illegal ivory trade and educate unknowing consumers.

I have worked on this issue for several years and seen ivory for sale in marketplaces around the country and online. It’s clear to me that the U.S. has an important role to play in ending this deadly trade.

States can take action to ban all intrastate ivory sales and join the federal government in putting an end to the illegal trade. So far California, New Jersey, New York, and Washington have all passed ivory bans.  There are bills being debated in states like Connecticut, Hawaii, and Massachusetts to ban sales of ivory products. Join the Wildlife Conservation Society activists and encourage your state legislators to do more to end the brutal trade in wildlife. 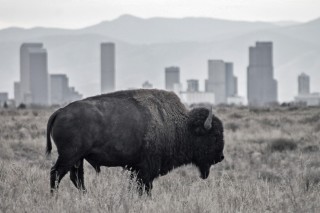 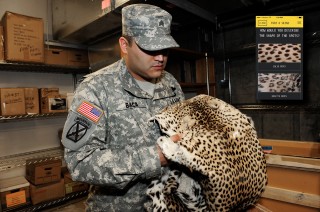 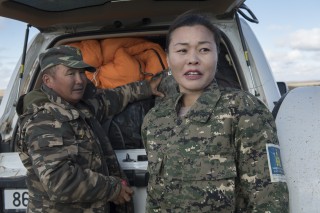 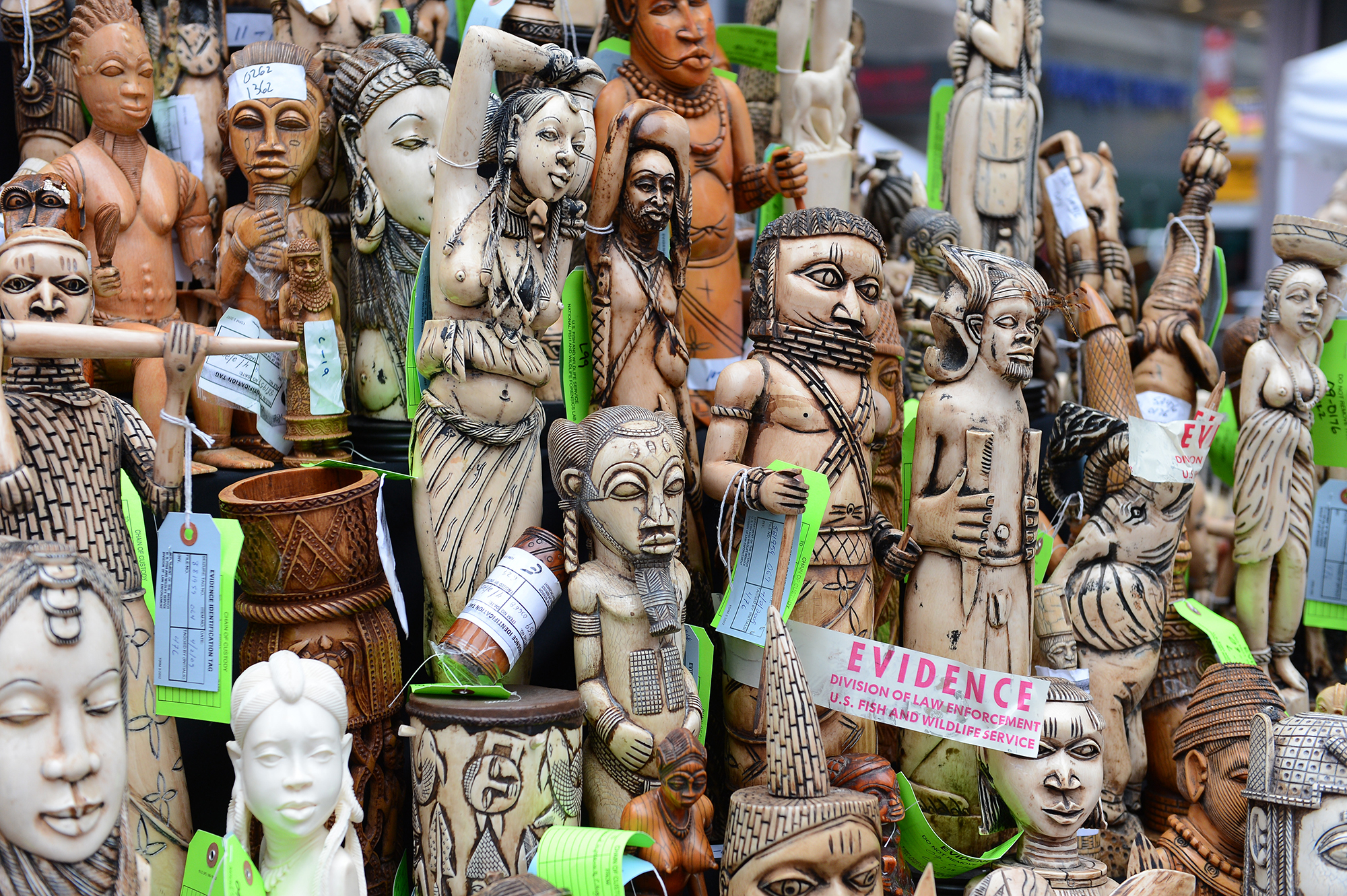