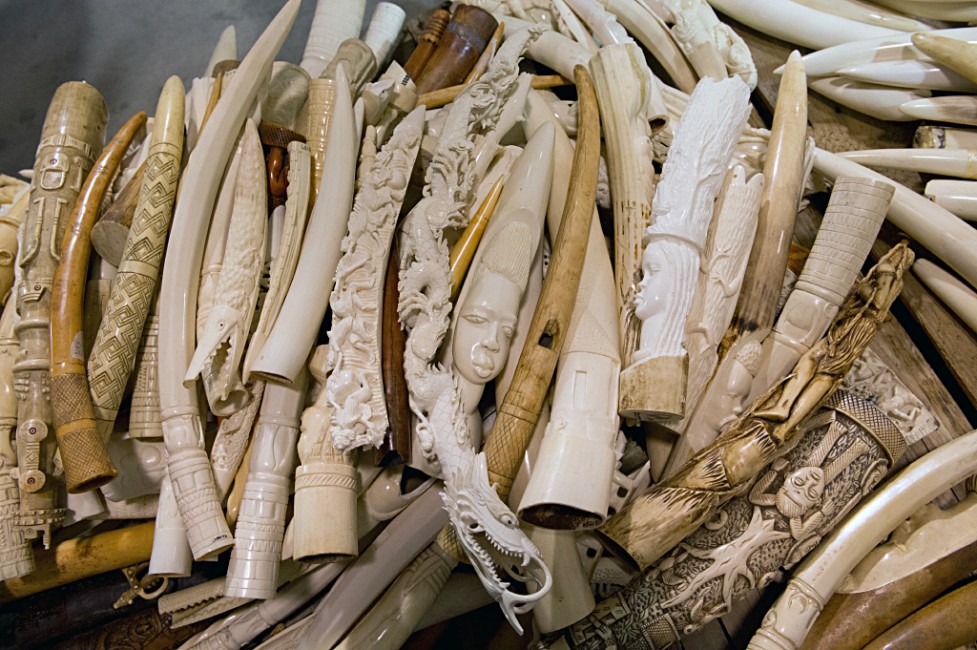 The mass slaughtering of elephants for their ivory could wipe them off the face of the Earth in the next 10 years.

In November 2013, the United States destroyed its six-ton stock of confiscated elephant ivory, crushing it to dust to send a message that the nation will not tolerate wildlife crime.

My assignment was to photograph the stockpile before it was pulverized. The ivory was lined up on pallets that seemed to go on for a mile. I took pictures to show the world what they should covet no more.

I crawled along this elephant graveyard, deeply saddened to see that small tusks completely outnumbered large ones. I knew they once belonged to the youngest elephants.

Their ivory was all that remained to be taken.

WCS has launched a campaign called 96 Elephants to bring awareness to the plight of the world’s largest land mammal and stop the killing.

Thank you for the work you’re doing to raise awareness about this important issue. I have signed on to support the 96 Elephants campaign. It’s alarming to know that 35,000 African elephants (approximately 96 per day) were poached in 2012 alone…and that the U.S. is one of the world’s largest ivory consumers. 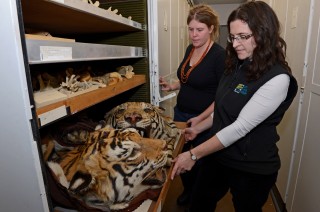 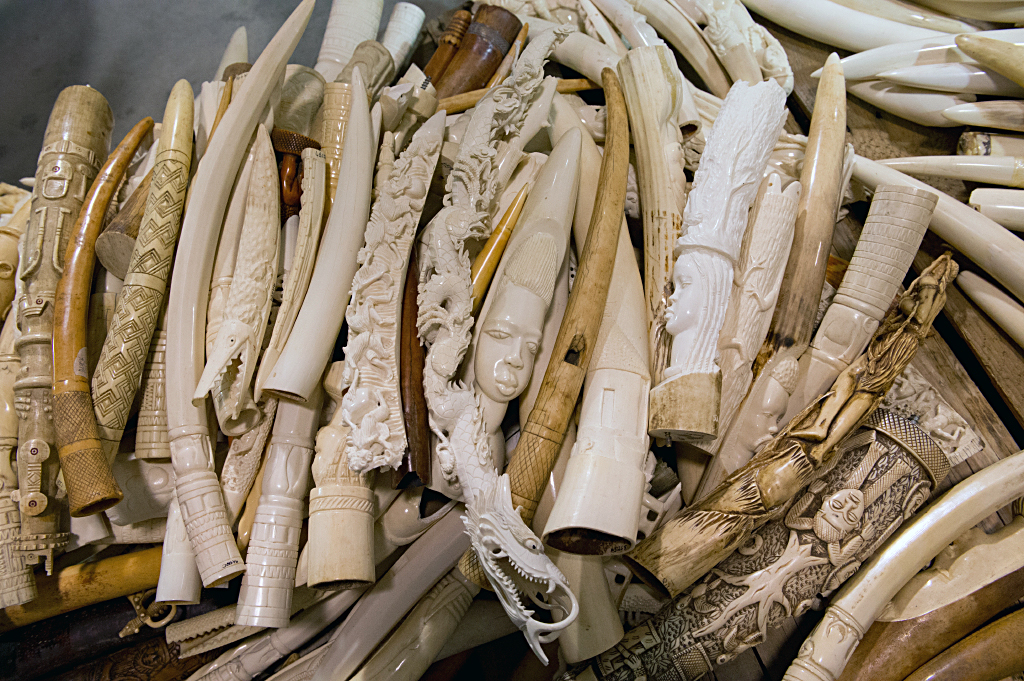