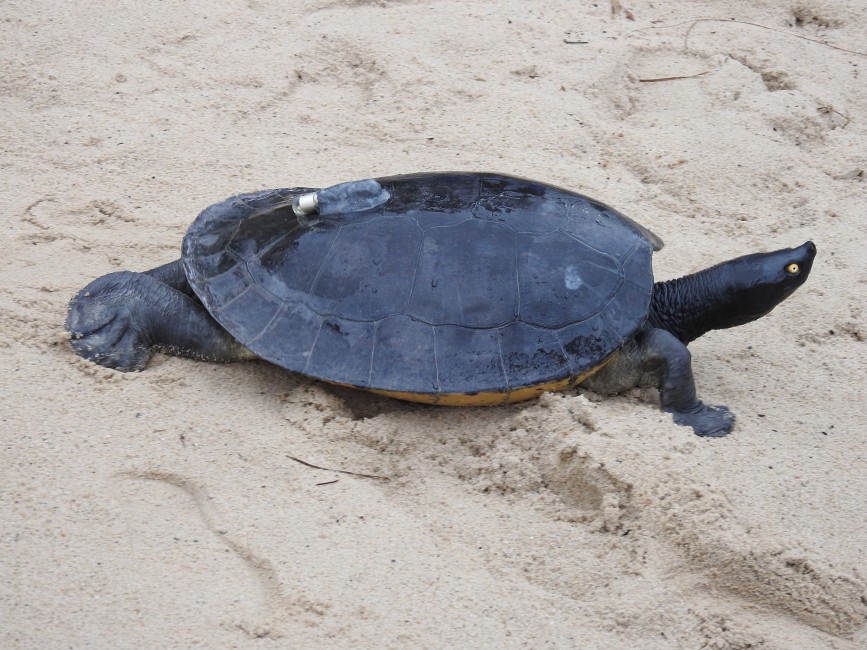 So good to see this awesome work ongoing. WCS and Cambodia’s Fisheries Department have responded to the challenges of this work impressively and the conservation project has come so far. 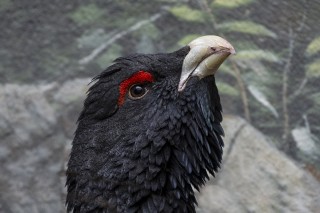 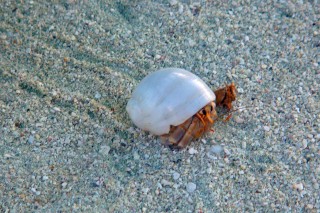 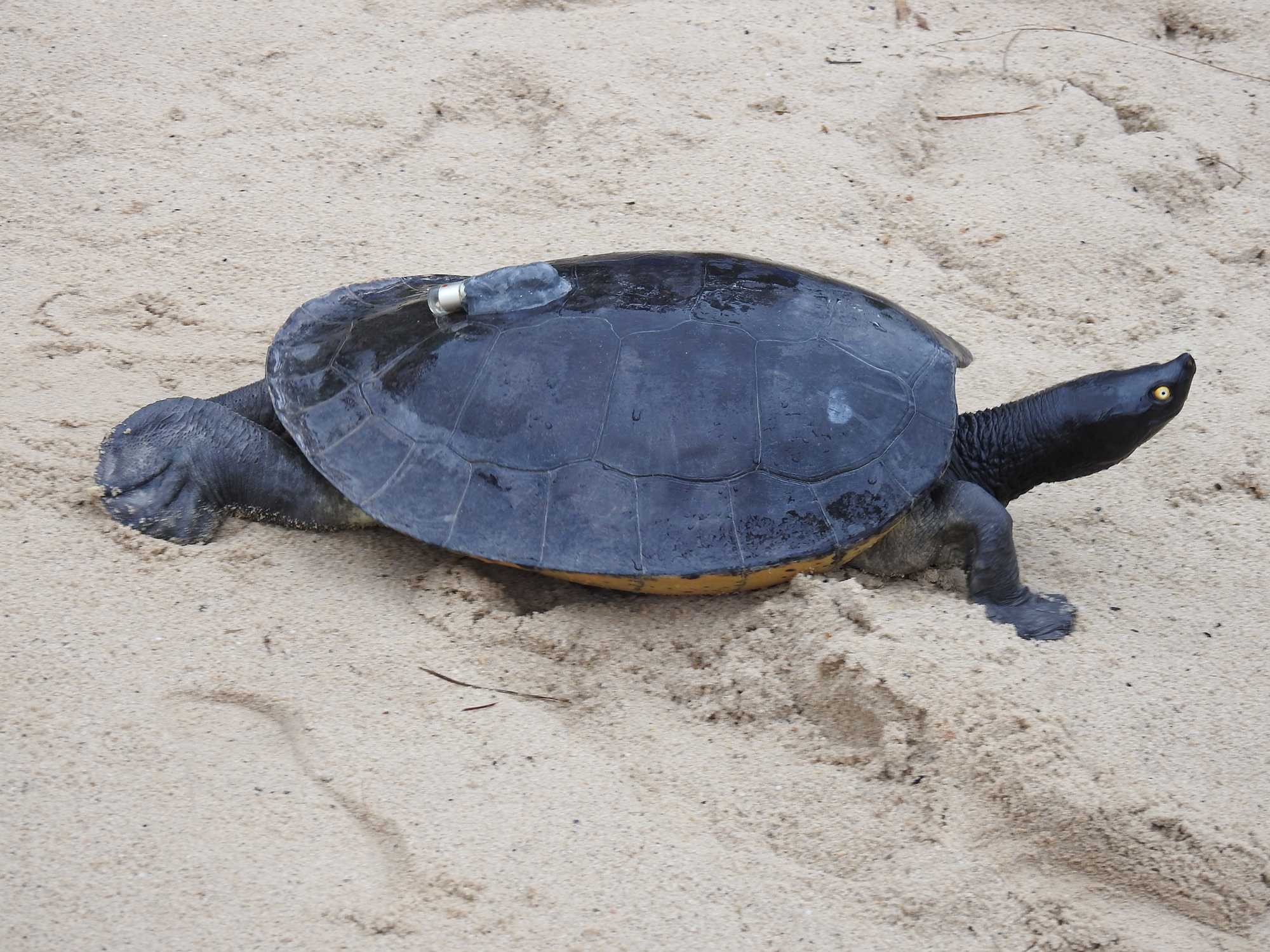