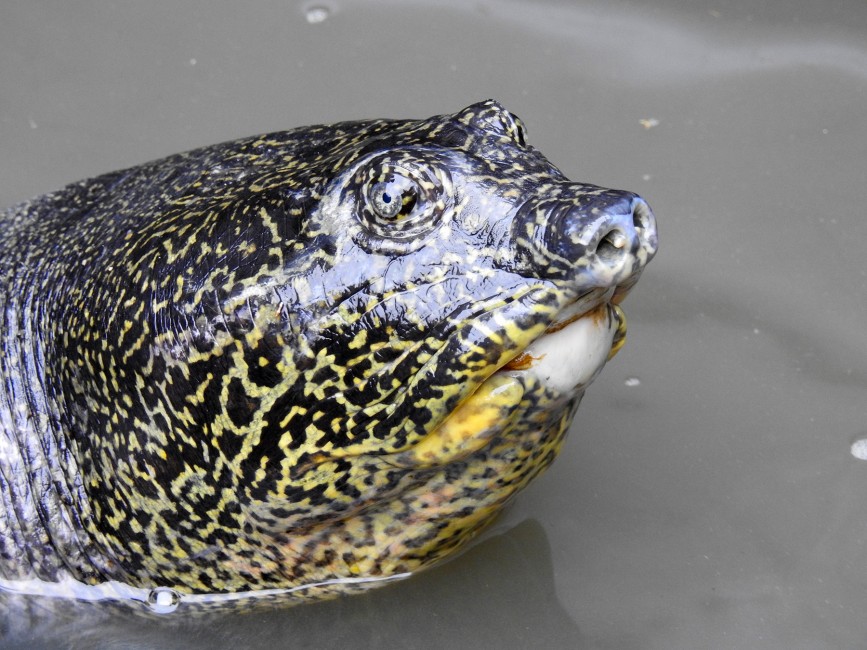 Sadly, it is also the most endangered turtle species with only three left in the world. One is wild living in a reservoir in Vietnam and the other two are a breeding pair at the Suzhou Zoo in China, both believed to be more than 100 years old. The turtle’s endangerment is due to hunting as well as habitat destruction and alteration. Unfortunately, field surveys have not discovered any additional wild turtles.

For over 10 years there has been an international collaboration led by the Turtle Survival Alliance and the Wildlife Conservation Society to work with the turtle owners – the Changsha and Suzhou Zoos, the China Zoo Association, San Diego Zoo Global, and the Leibniz Institute for Zoo and Wildlife Research – to prevent the extinction of this species.

Despite concerted efforts to reproduce the turtles by both natural breeding and artificial insemination, there have been no fertile eggs. However, all remain committed to saving this species, and attempts will continue to both breed the last pair and to extend field surveys in search of any undiscovered turtles that could contribute to the survival of the species.

Save all the Frogs now and forever. 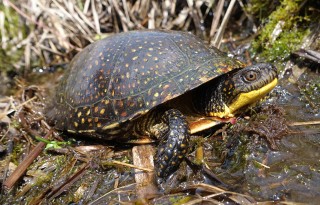 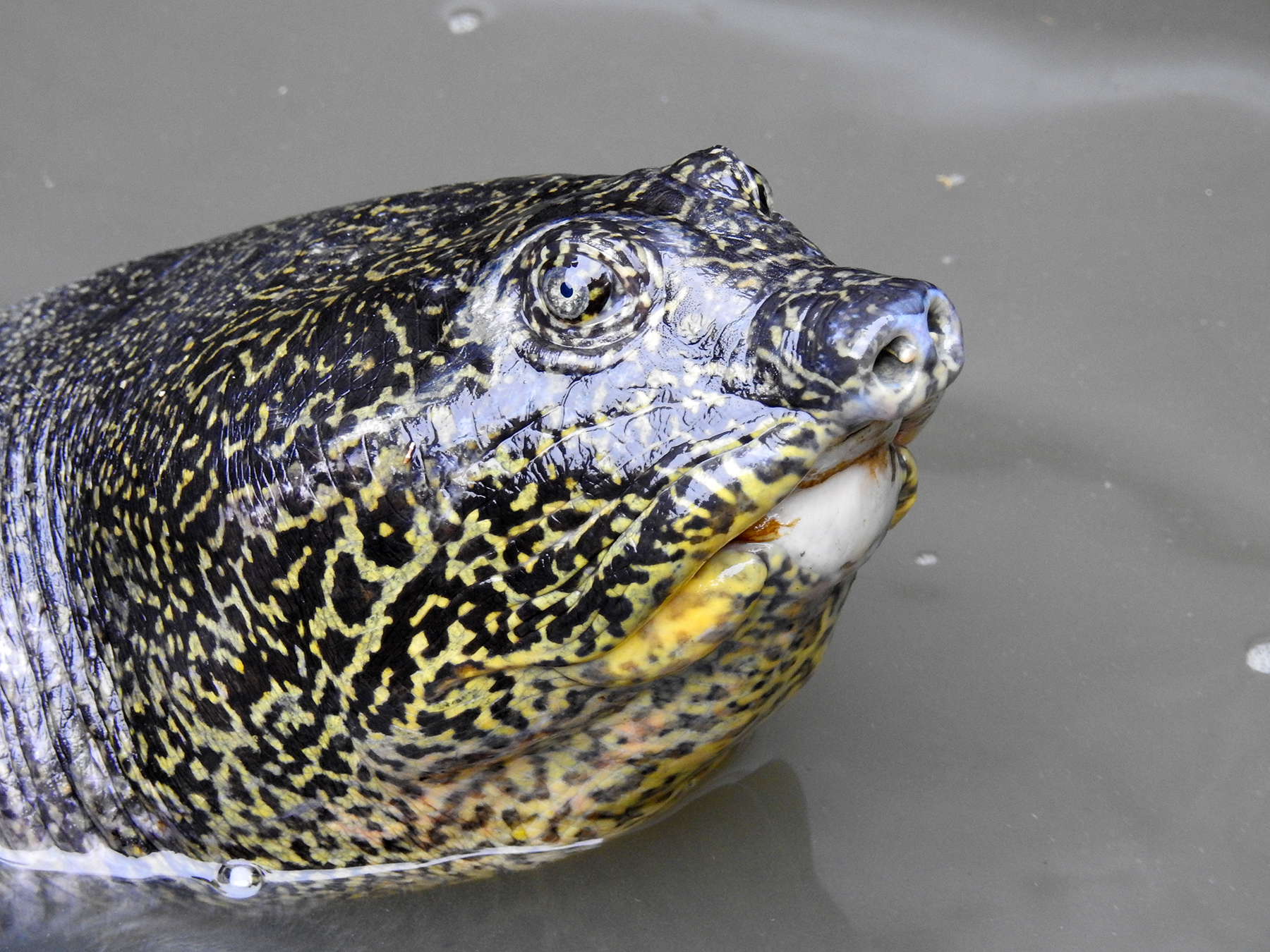