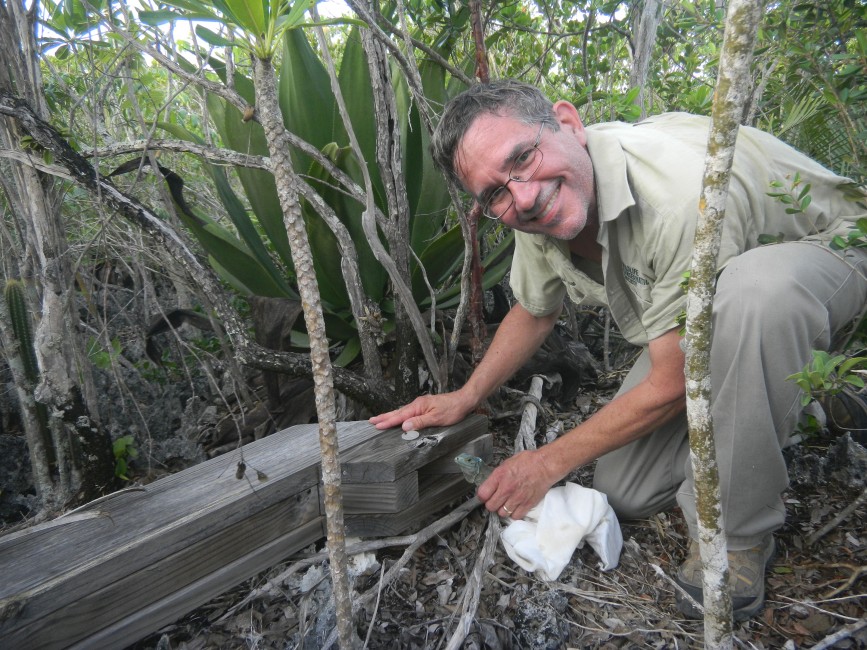 The Grand Cayman iguana (Cyclura lewisi), also known as the blue iguana, is only found on Grand Cayman Island. Once numbering in the thousands, the species had declined to less than 150-200 individuals by the mid-1990s, and by 2002, the blue iguana population was on the brink of extinction in the wild having plummeted to a remnant population of less than 20 iguanas. A species recovery effort was begun by the National Trust for the Cayman Islands Blue Iguana Recovery Programme and the Cayman Islands Department of the Environment with ongoing projects including captive breeding, hatching of both wild and captive laid eggs, and head starting hatchlings at the program’s facilities at the Queen Elizabeth II Botanic Park on Grand Cayman. The program has been remarkable. Since its inception, over 900 blue iguanas have been reared there and later released at three sites on Grand Cayman. These animals have had excellent survival and breeding success bringing the species back from the brink.

Since 2001, the Wildlife Conservation Society’s Zoological Health Program has provided veterinary support for the program, in conjunction with the IUCN Iguana Specialist Group, the National Trust for the Cayman Islands Blue Iguana Recovery Programme, and the Cayman Islands Department of the Environment. Our contributions have included pre-release health evaluations and annual health assessments of blue iguanas at the breeding facility on Grand Cayman as well as health examinations of free-ranging iguanas.

A true pleasure at the end of the trip is releasing head started iguanas into the wild. Despite the heat and humidity, and the tough hike into the release sites, it’s an honor and a rare privilege to release a critically endangered species back to its rightful place in the world. It is both rewarding and satisfying to personally contribute to the recovery of this species. Pictured above, I am introducing a two-year-old blue iguana into an artificial retreat in one of the protected wilderness areas of the island where it will remain until it is comfortable enough to explore its new wild home.

The recent opening of a blue iguana exhibit in the Bronx Zoo’s Reptile House allows visitors to see these beautiful, critically endangered iguanas that are making a comeback in the wild through the help of the dedicated staff in the Cayman Islands and the contribution WCS is making to their survival.

How wonderful that one of Gods beautiful creatures has been saved through your efforts!!The Bronx Zoo has always been a marvelous place for research and development of programs to assist in maintaining these and all types of creatures! 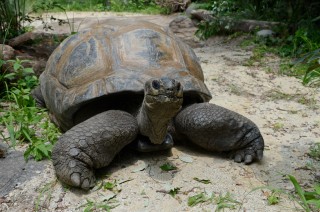 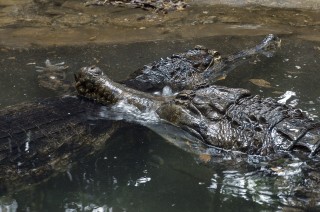 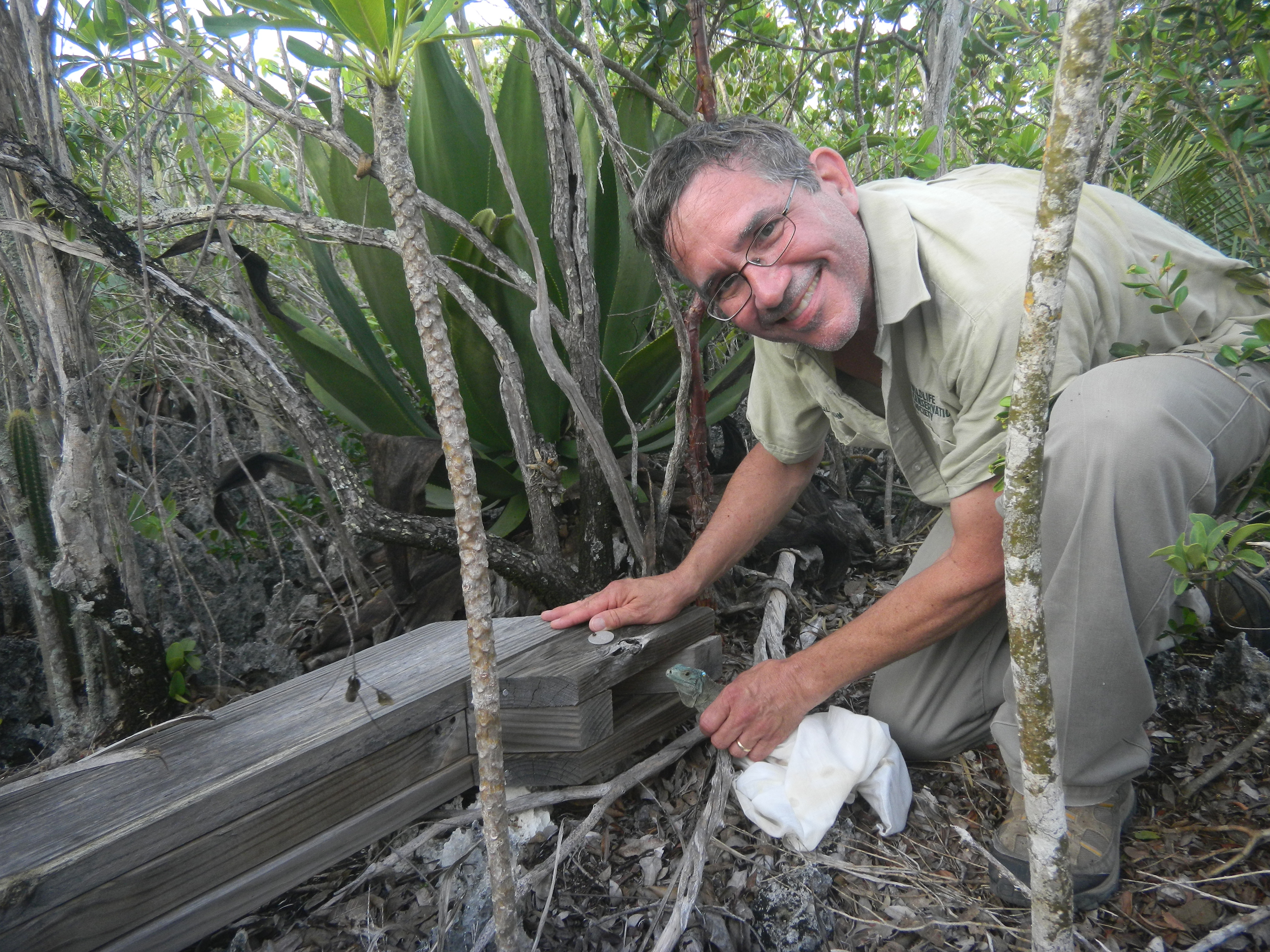