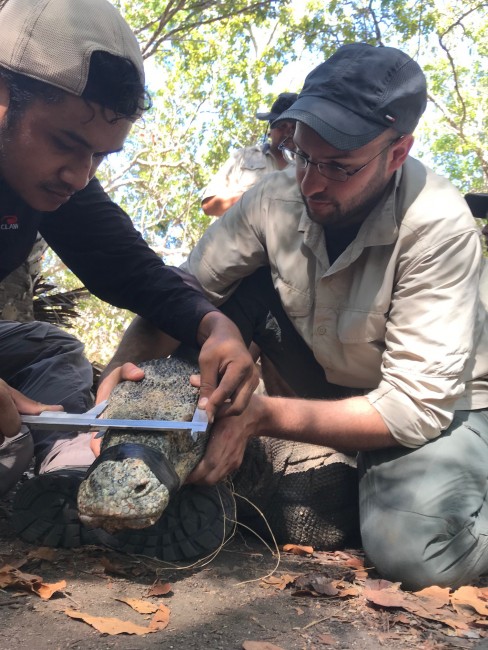 On an average day during my stay on Rinca Island in Indonesia, we spent about eight hours in the field. The island is made up of a wide range of habitats and dragons use them all. We hiked through dense forest, climbed over rocky hills and mountains, and waded into hot grasslands. Everywhere I went, I saw landscape that resembled our Bronx Zoo Komodo dragon exhibits. It reassured me that we had created spaces true to the habitat – the familiar yellowish cliff faces, expansive clumps of grass, huge palm fronds, haphazard boulders, and the ever-present warm humidity.

In 11 days, we recorded the measurements of 56 wild Komodo dragons – a Komodo Survival Program (KSP) record for a single trip on Rinca. Nearly half were previously unknown animals widening the study population significantly. I observed a wide range of Komodo dragon behaviors including aggression between animals, the bloody results of breeding combat between competing males, courtship behavior, females digging huge nests, and even a large group of lizards feasting on a water buffalo that had died in a grassland. It was reduced to a ragged skeleton by dozens of dragons over the course of five days.

Komodo dragons are classified as Vulnerable by the IUCN Red List of Threatened Species. While they and their habitats are protected, conflicts with anthropogenic threats are still common. The KSP team conducts research that is vital to long term dragon conservation. The AZA Komodo Dragon Species Survival Plan has established a conservation fund that helps to support KSP fieldwork on an annual basis. That funding, provided by zoos throughout the country, is instrumental in the ongoing study and protection of wild Komodo dragon populations. These amazing animals need our help, and I plan to utilize what I learned when working with the Bronx Zoo’s resident Komodo dragons. I can assure our zoo guests as they watch our dragons lumber through their Zoo Center exhibit that they are experiencing a small slice of Rinca along with the island’s most famous residents. 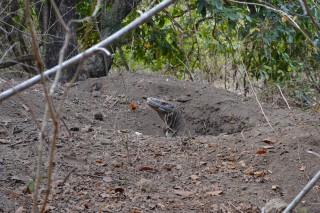 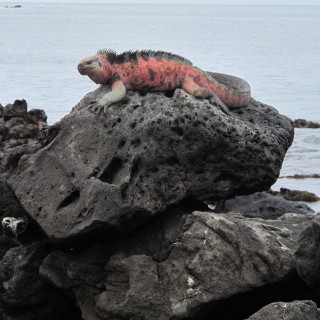 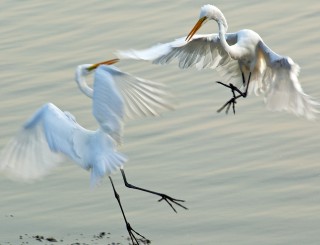 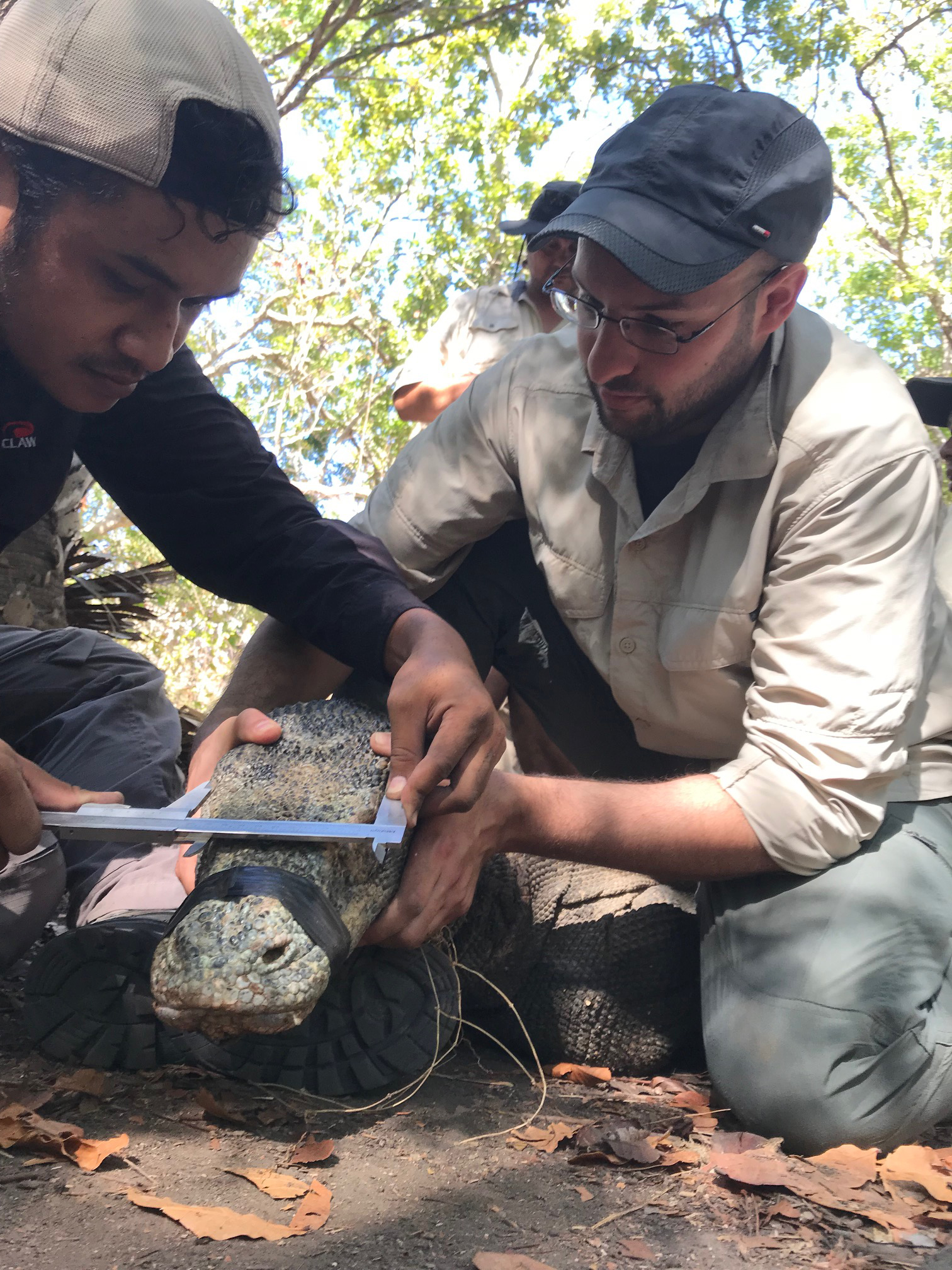