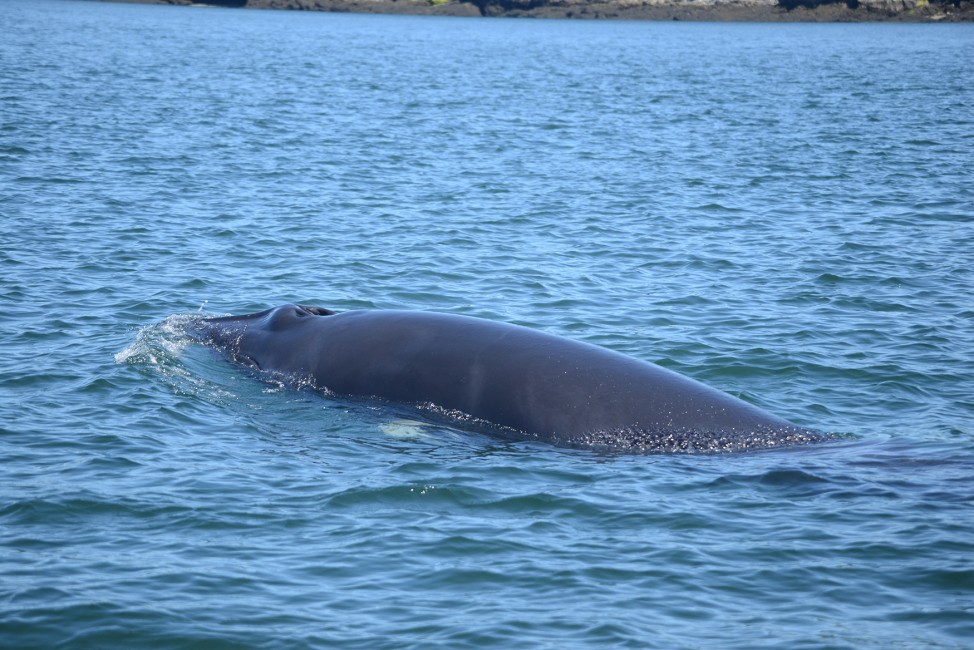 How a whale blundered into the a fishing weir was anyone’s guess.

A likely theory was that it made its way into the enclosure pursuing fish and could not find its way out. Once inside, the animal circled the 100-foot wide space within the stationary net for days as the community of Campobello Island discussed how to free the minke whale. Eventually, someone called the research station, and on one morning I was asked by the station’s director if I wanted to help record respiration data on the captive animal (I responded “yes” before she finished her question).

So on one foggy morning in 1982, I joined a small group of station volunteers on a short car ride from Lubec to Campobello Island, ending up on a rocky beach adjacent to the fishing weir. We took shifts observing the whale from a small dingy at the edge of the weir’s outer edge. My first glimpse of the animal at close range from a small rowboat was a profound experience. I was mesmerized as the whale’s pointed head appeared out of the dark water and broke the surface, its two blowholes opening with an explosive “whoosh!” The whale’s distinctive white pectoral fin patches were clearly visible just beneath the surface, as were its striking white-and-gray “chevron” colorations on the flank. The animal was three to four times the length of the boat I was in, but it moved with startling precision and grace—a kind of living, airbrushed torpedo.

A few days after my encounter, the animal was released from the weir through the efforts of station workers and Campobello residents, who simply lifted one side of the net to let the whale escape. What remained for me was a vivid memory of a brief but awe-inspiring encounter with a true giant of the sea, and the stark beauty of the region’s land and seascape.

More than 30 years later, my wife and I now own a vacation home in Lubec, Maine, not far from where I encountered my first minke whale. I still scan the waters for these fascinating cetaceans. The above picture is of a minke whale recently photographed in the same area. As for the whale released back in 1982, it’s possible that the animal may still be alive, given the fact that the life expectancy of whales is similar to human lifespans. Maybe that same animal might still be out there somewhere, moving mostly unseen through the currents and passages of the Bay of Fundy.

NOTE: The common (or northern) minke whale is currently listed as “Least Concern” by the International Union for the Conservation of Nature (IUCN). Like other cetaceans, the minke whale is at risk from coastal development, ship strikes, anthropogenic noise pollution, and in some regions, direct hunting from whaling vessels. More recently, NOAA Fisheries declared an unusual mortality event (UME) for the species in the North Atlantic, with a total of 37 minke whale strandings occurring between Maine and South Carolina during 2017-2018; the cause or causes of these strandings have not yet been determined.

Wow! I’ve been on any number of whale sightings and it’s always, always thrilling!! 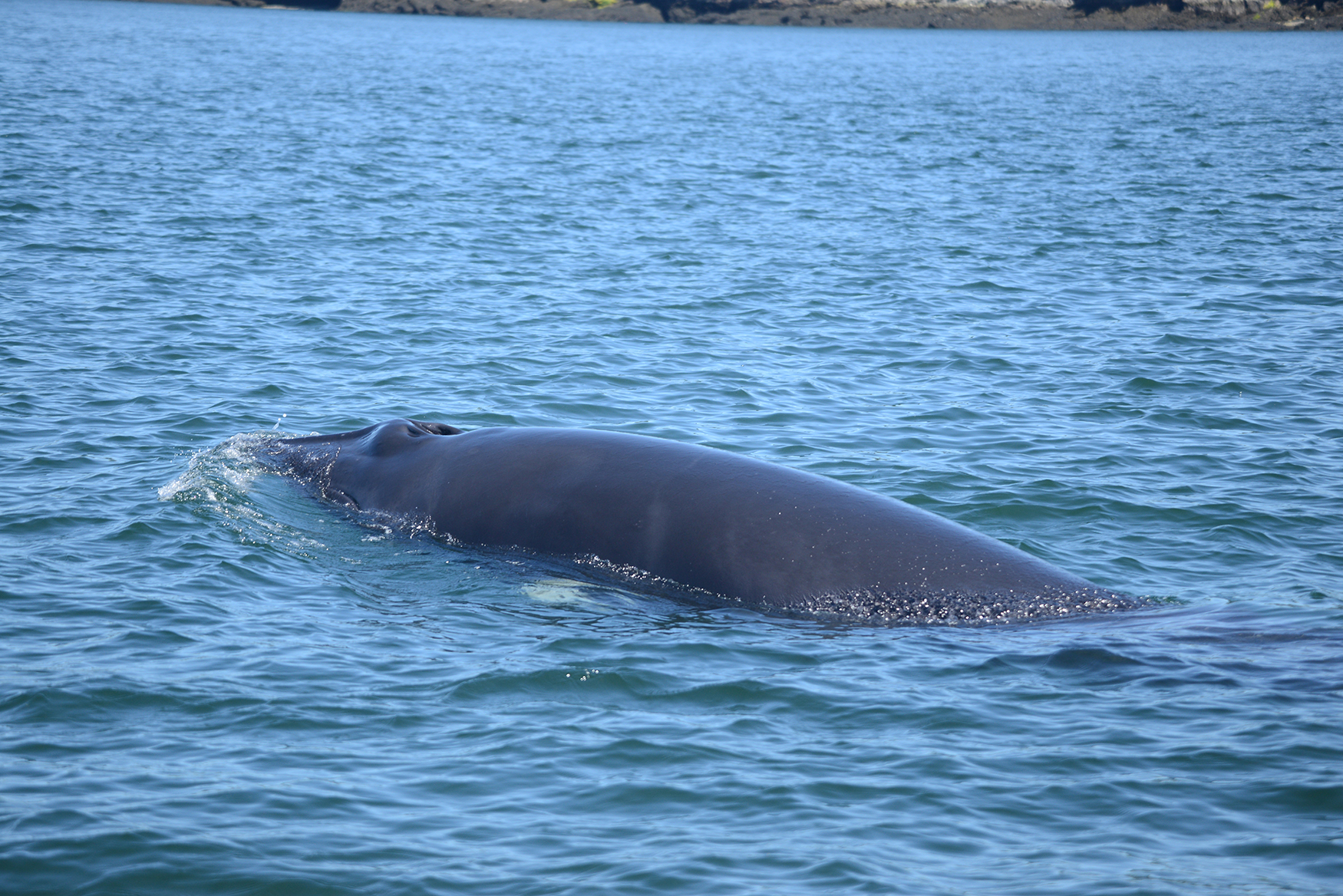