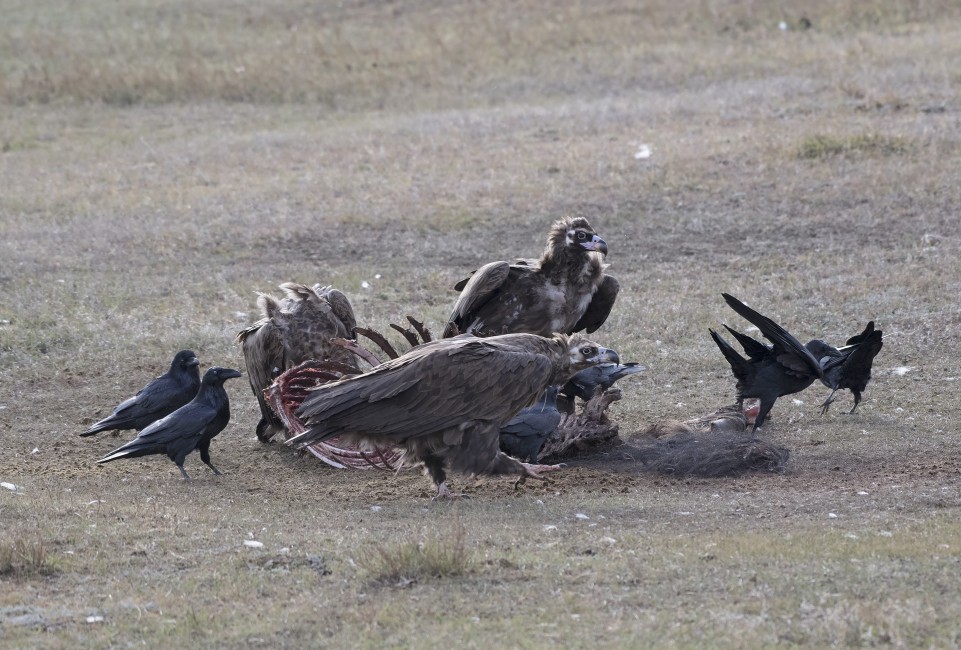 Large shadows cross the steep slopes of Mongolia as the iconic cinereous vultures, Aegypius monachus, glide effortlessly through the sky. This raptor, the largest in Eurasia with a nearly 10 feet wingspan and just under 30 lbs in weight, once flew easily from Western Europe to North Africa to Northeast China, but today its range has diminished.

The cinereous vulture is the most endangered species of raptor in Europe. Development of agricultural practices reduced their food supply as these birds of prey scavanged the dead carcasses of European bison and other large mammals. They persevere in Mongolia (above, at a carcass with ravens), although we need to learn more about their general ecology to ensure their survival.

Like the world’s other 22 species of vultures, the cinereous vultures’ survival is challenged in an ever-changing environment. Only 2000 pairs remain in Europe, and the Asian populations face the threats of trapping, poisoning, and hunting to obtain their feathers for trade.

Listed as Near Threatened by the IUCN Red List, the Wildlife Conservation Society is working to protect these magnificent birds and other wildlife throughout Mongolia. A pair of cinereous vultures is currently nesting at the WCS’s Bronx Zoo and can be visited at the Eagle Aviary located adjacent to the Aquatic Bird House. 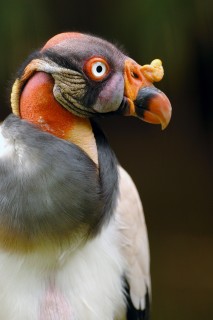 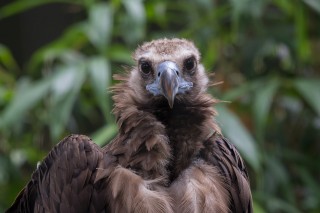 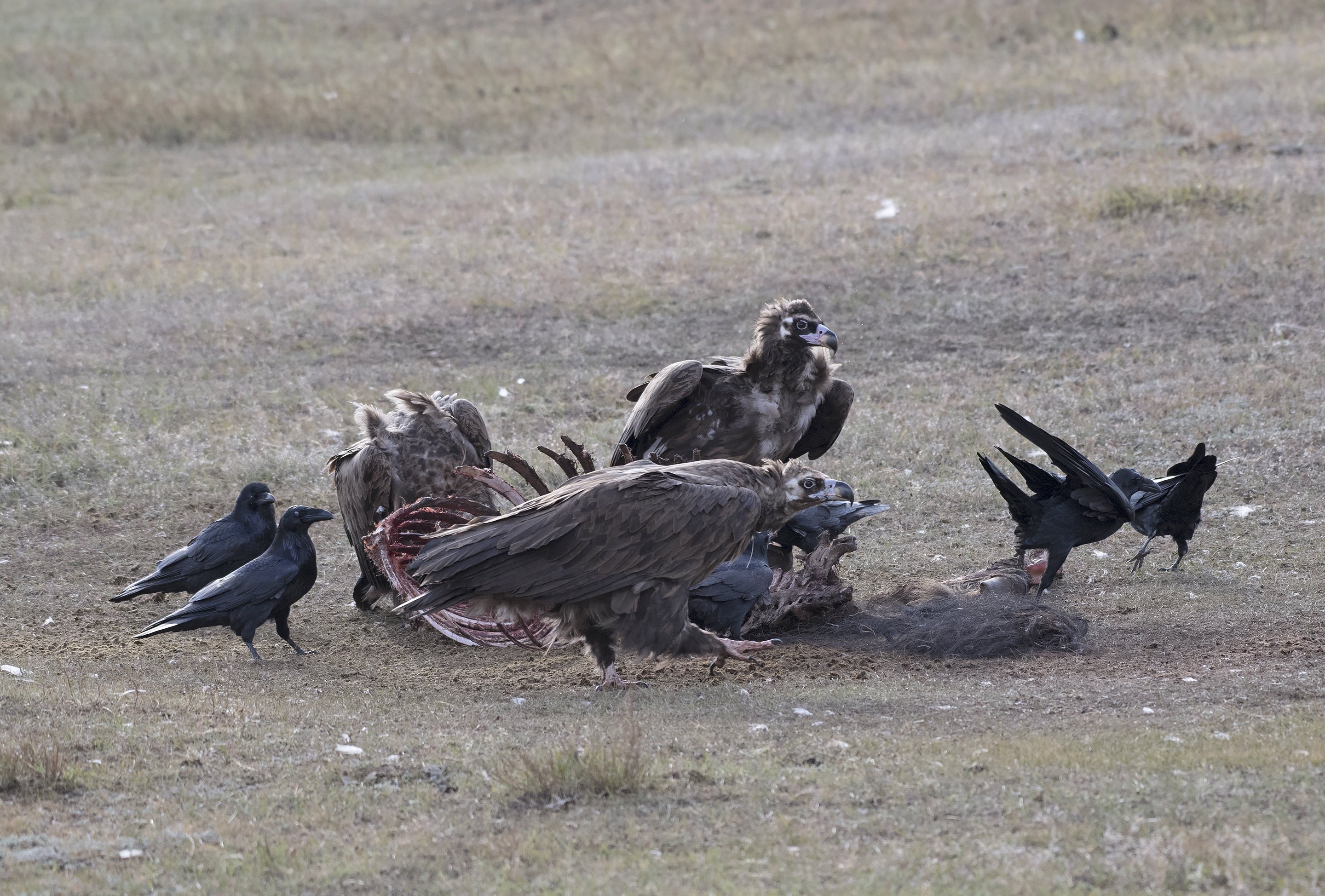