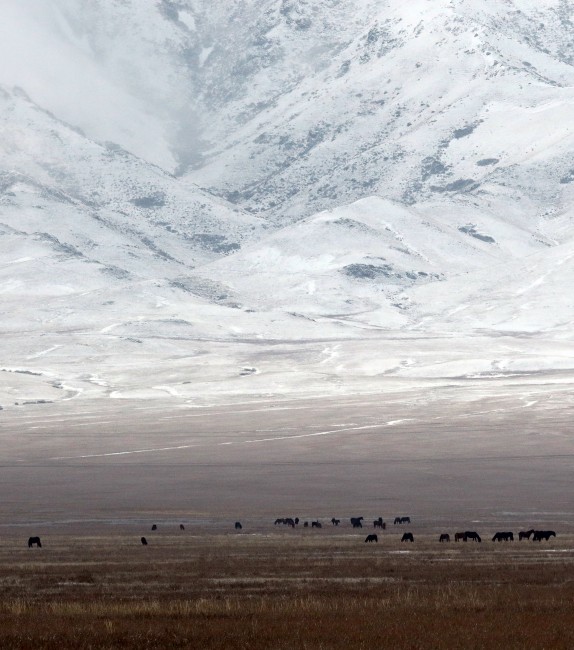 Semi-feral horses graze under the Tien Shan in southeastern Kazakhstan, an imposing wall of mountain within sight of the ancient Silk Road. Meaning “Heavenly Mountains” in English, the Tien Shan is aptly named: its steep slopes seem to hover here like clouds above the arid plains below.

Horses have a long history in Kazakhstan. The first known records of equine domestication anywhere in the world are from the northern steppe here, where Botai herders bridled horses and drank mare’s milk more than five thousand years ago.

There were once Przewalski’s horses in Kazakhstan as well, the only truly wild horse left in the world, animals that grazed the Central Asia steppe from Kazakhstan to Mongolia. Overhunting, competition with growing livestock herds, and severe droughts contributed to their extinction in the wild in the 1960s.

Thankfully, concerted conservation efforts have led to the re-establishment of wild populations of Przewalski’s horses in Mongolia (now numbering more than 300 animals), with other reintroduction projects underway in China and Kazakhstan. At present, about a dozen Przewalski’s horses roam free in the Altyn-Emel National Park, not far from where this photo was taken.

Horses are tightly intertwined in the history and cultural identify of Kazakhstan. With continued efforts by conservation groups and other interested parties, Przewalski’s horses may one day return to graze in large herds under the watchful eye of the Tien Shan.

Across the Ussuri Kray

Beautiful creatures, that should roam free 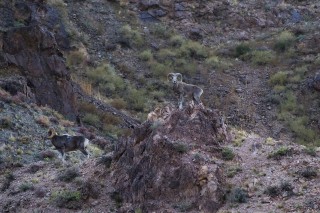 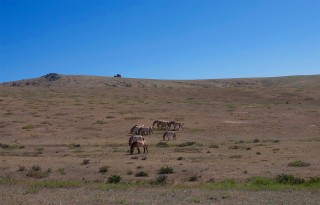 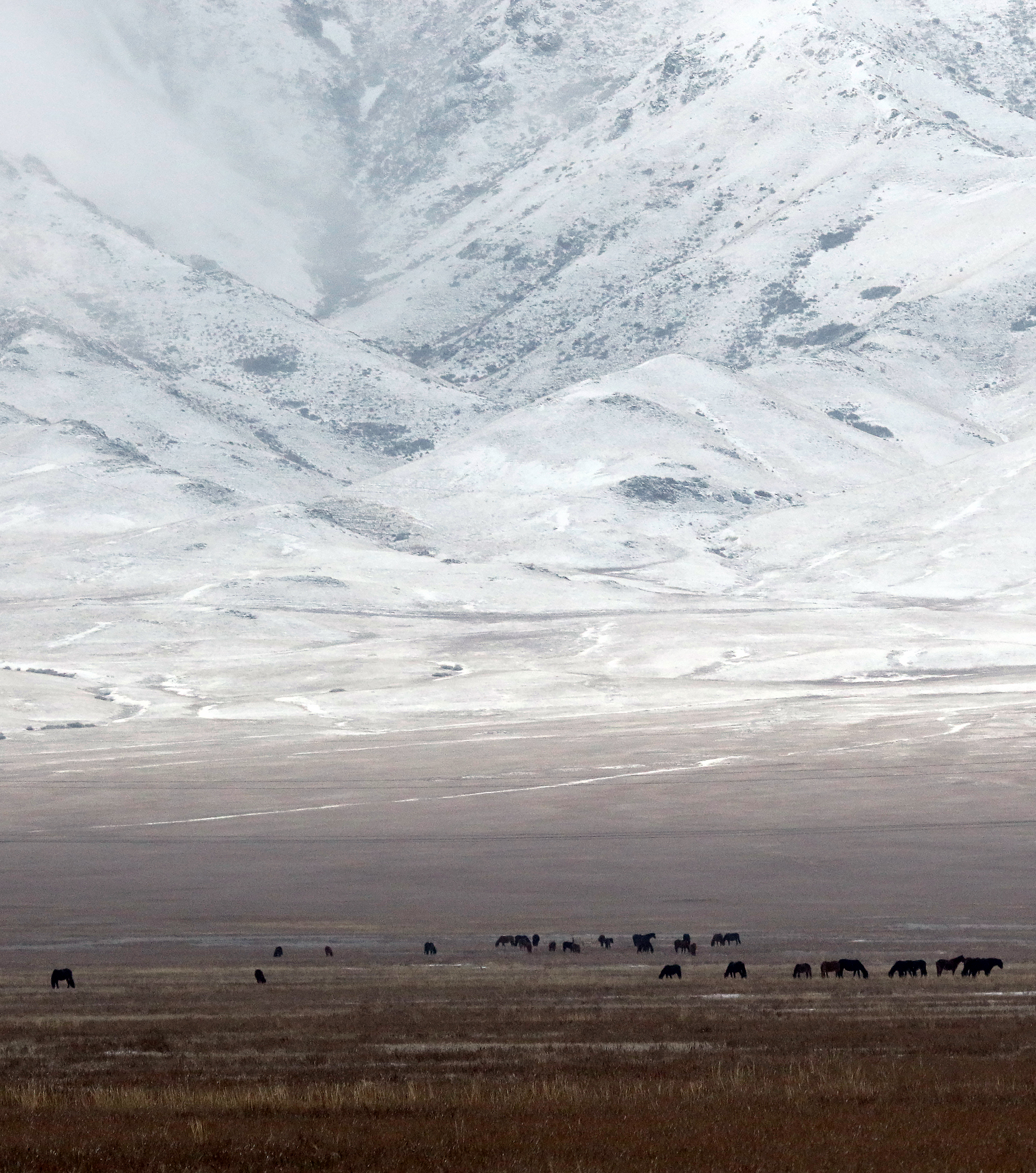