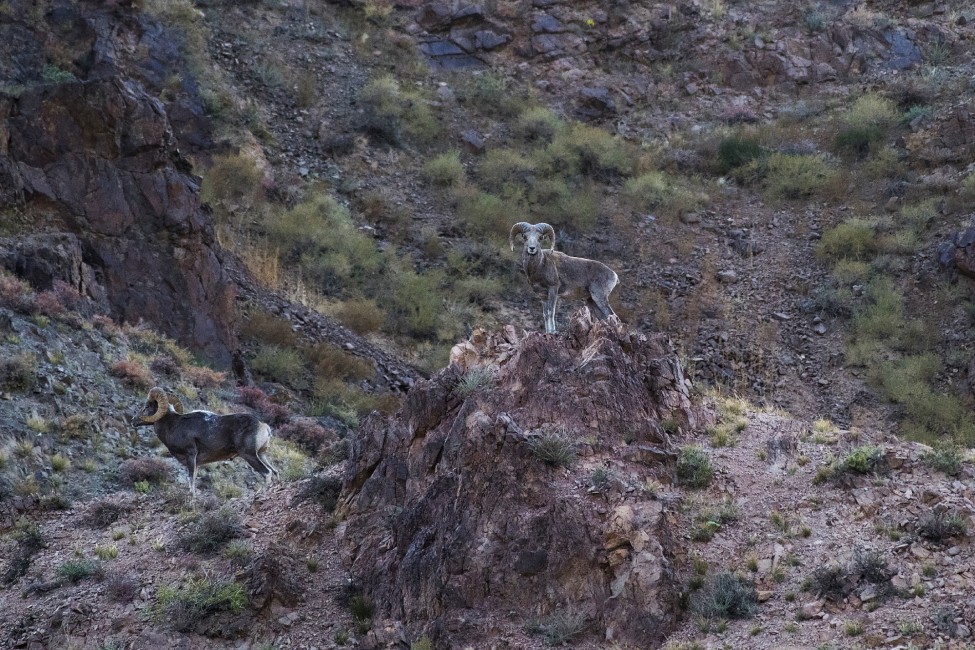 In North America, bighorn sheep invoke images of the mountains and the American West. They live in the rugged climates of the Southwestern deserts, or they perch precariously on uneven snowy cliffs of the Rocky Mountains. Something about them exudes Americana, but go even further west, very far west to Asia, where the bighorn sheep’s much larger relative, the argali (above), dwells.

Argali, the largest wild sheep on the planet, which have a “near threatened” conservation status, reside in the Himalayas region, Mongolia, China, and in areas of surrounding countries. As mating season arrives, the gender-separated herds converge in the mountains. The males utilize their distinct horns to ram each other to assert dominance as the sounds of their clashing echoes through the distance.

Unfortunately, their majestic nature is also a draw for poaching – their large horns can be viewed as a trophy. Along with the natural competition of other species in the area, the argali are under threat for continued survival. Based on extensive experience, the Wildlife Conservation Society established a multi-agency task force in the Southern Gobi of Mongolia to combat illegal hunting of wildlife. The team conducts monthly patrols across the region to enforce law and carry out public awareness activities. The anti-poaching efforts in the region are the best hope for this majestic sheep to thrive. 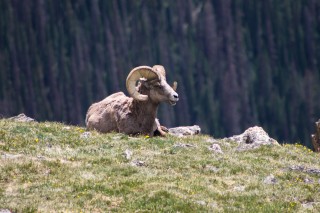 Sheep at the Top of the World 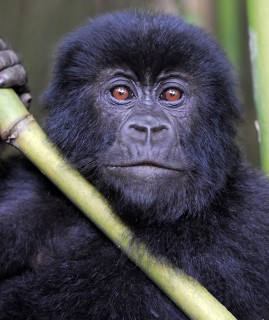 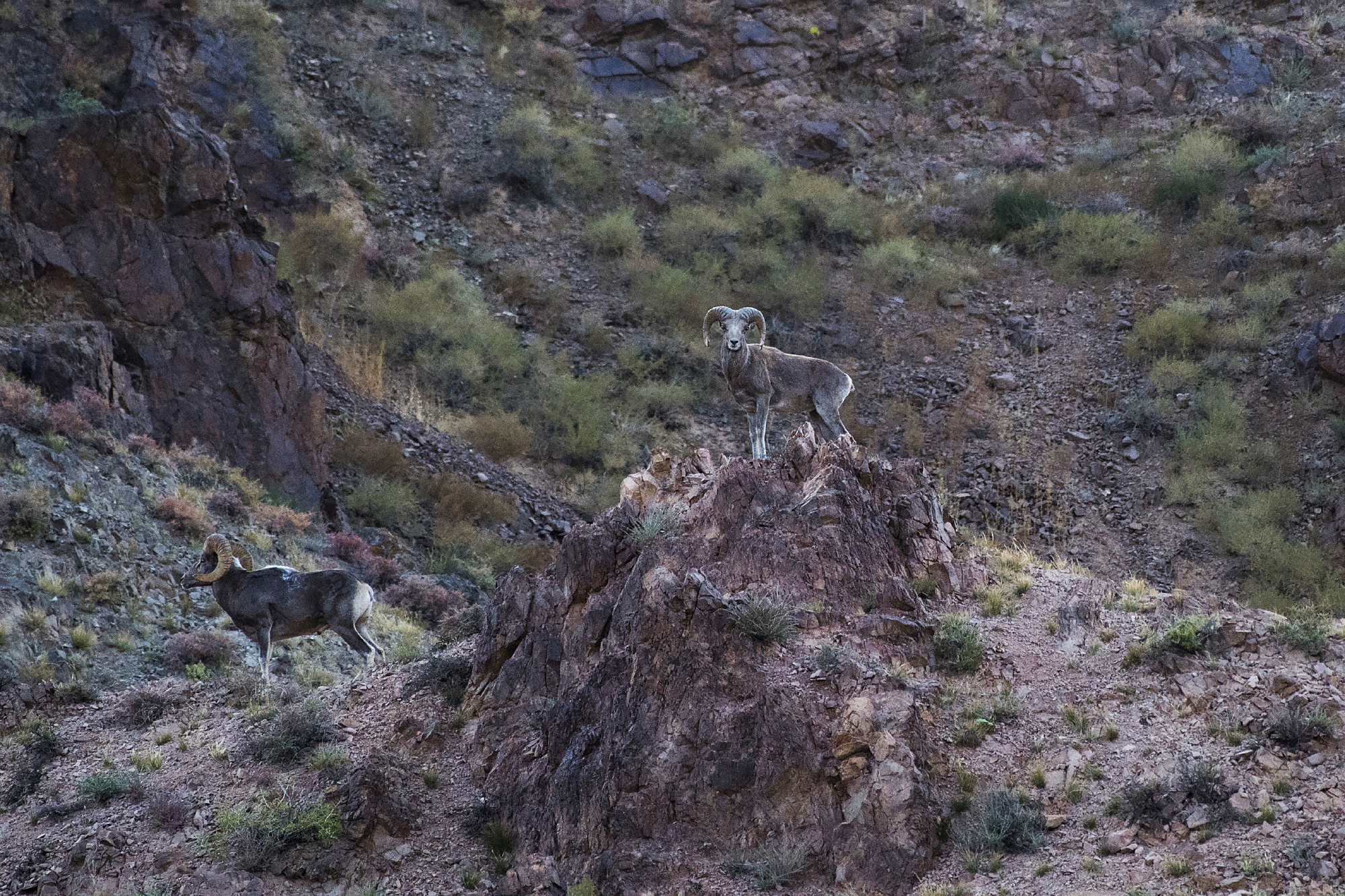