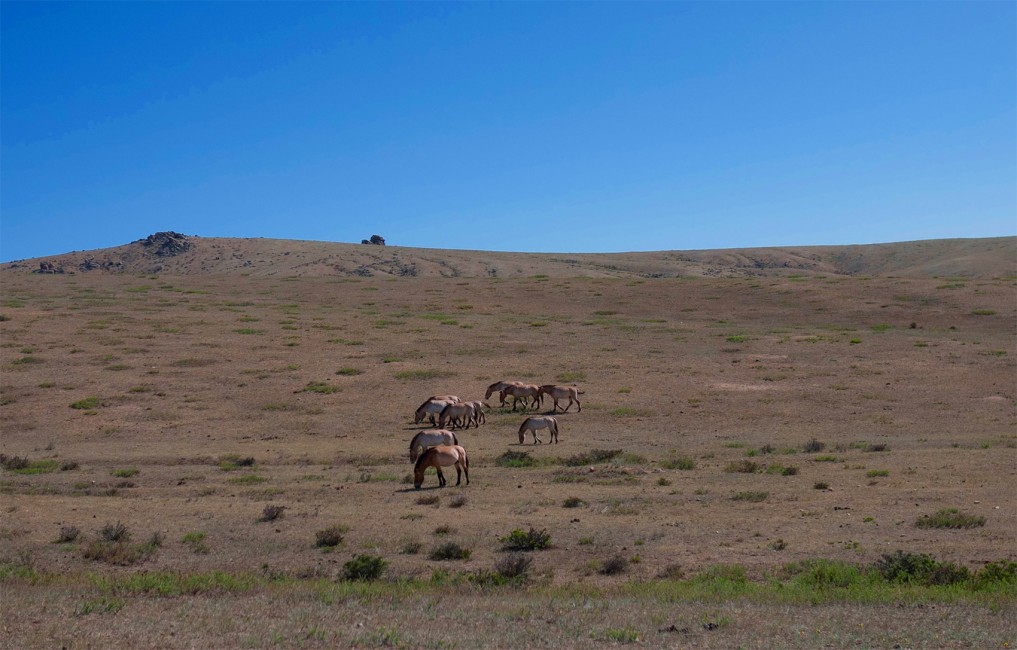 Blending in with the dusty brown, mountainous Mongolian landscape, from afar, the Przewalski’s horse doesn’t look very impressive. However, the history of this ancient, endangered subspecies of horse makes them a conspicuous sight, no matter the camouflage.

I was on the lookout for these short, robust Mongolian natives from the back of a domestic horse, on a recent trip into the Hustai National Park, less than 60 miles outside of the capital city of Mongolia. The wild P. horses (or tahki in Mongolian) died out in the 1960s and were officially designated “extinct in the wild”, but not before a small group of animals was brought into captivity for breeding. Through extensive conservation efforts across many institutions, that group formed the basis of today’s populations, which have been reintroduced to their native lands.

My work with the Wildlife Conservation Society is mostly carried out in the laboratory, and I can visit the Bronx Zoo’s Przewalski’s horses by way of the Wild Asia Monorail, but I couldn’t pass up an opportunity to get out into the field and see our work in action. I got more than I bargained for, trotting alongside this conservation success story incarnate; a story of saving wild things, in their wild places. 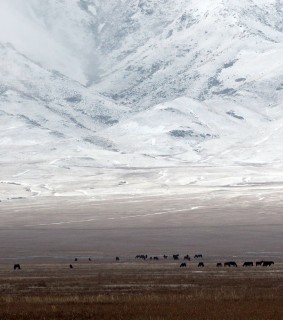 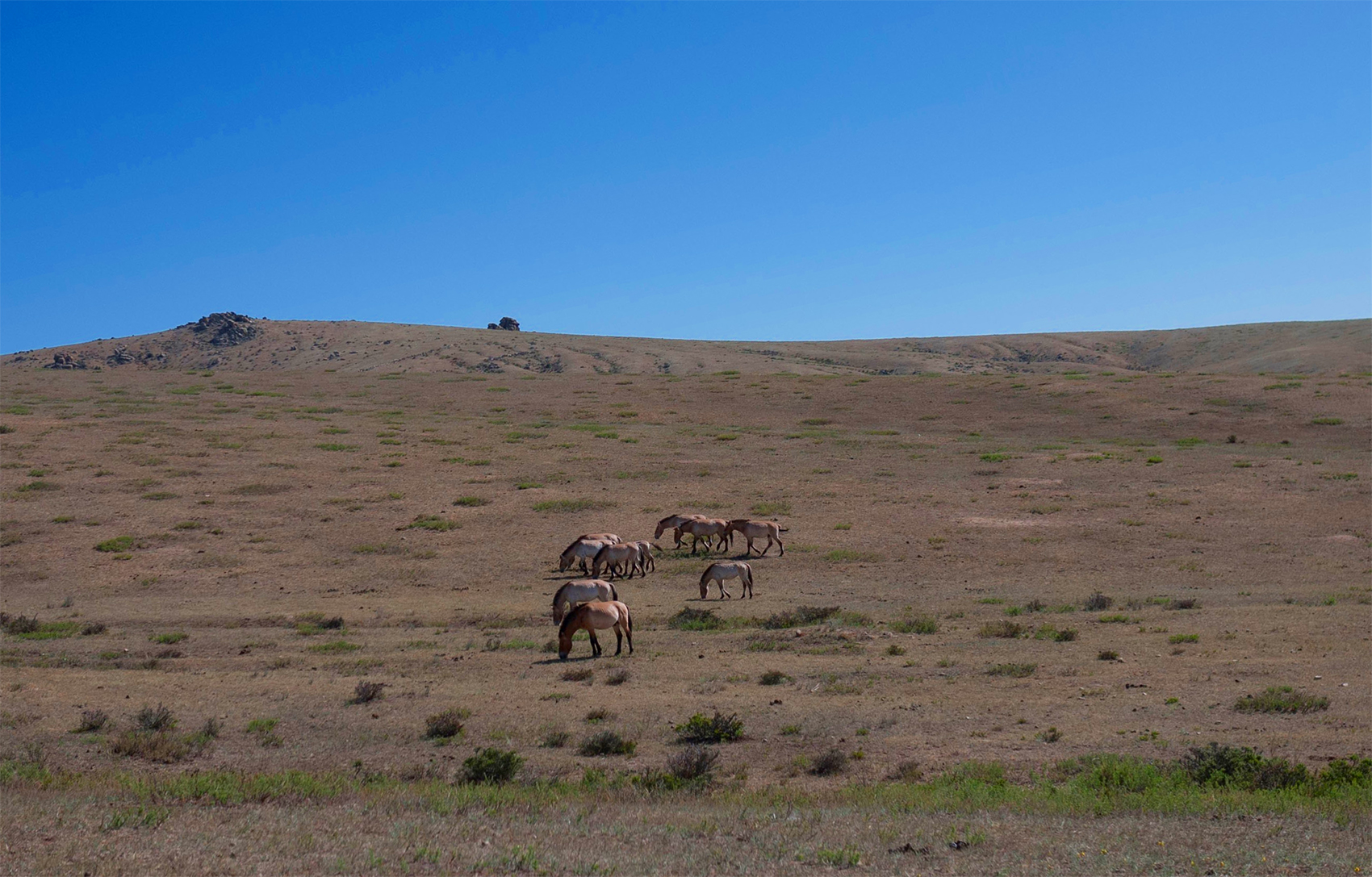