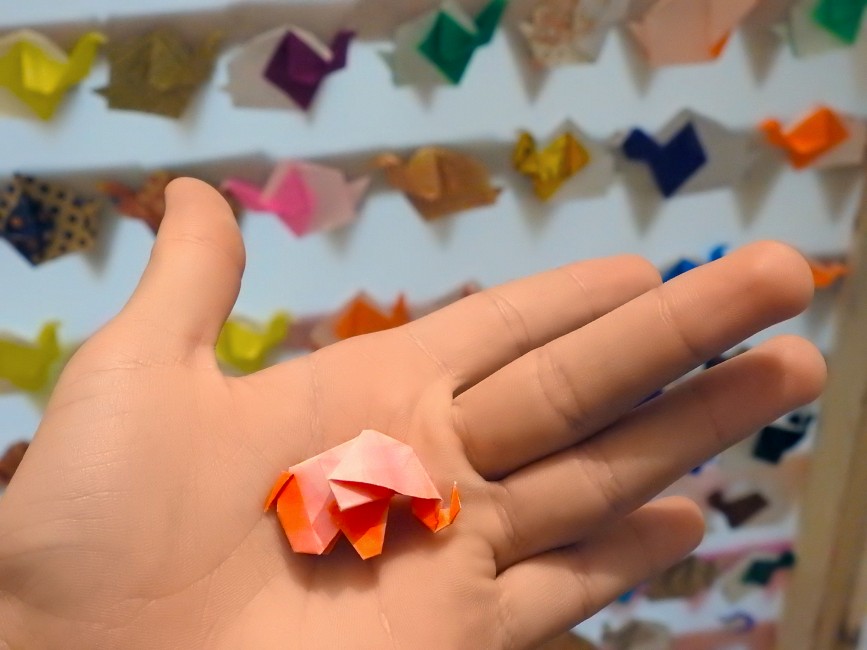 Today, Guinness World Records certified that the Wildlife Conservation Society’s (WCS) 96 Elephants Campaign broke the world record for the largest display of origami elephants at the Bronx Zoo. The effort was launched to bring attention to the 96 elephants killed every day for their ivory. More than 204,000 paper pachyderms arrived at the zoo from contributors in all 50 states, 40 countries, and 45 American Zoo and Aquariums (AZA) partners. The former record of 33,764 was set in 2014 by the Whipsnade Zoo in Great Britain.

Rachel Libretti, WCS Director of Partnerships and Events, is the chief organizer for the elephant origami project that started on August 12, 2016 – World Elephant Day.

JLM: Why did WCS decide to do a public campaign with elephant origami?

RL: As part of our 96 Elephants Campaign, WCS is always looking for ways to build awareness about the elephant crisis. While significant strides have been made with ivory bans, our work is far from over. The elephant origami project gave us the opportunity to reach various communities, including our AZA partners. We asked people to create their own elephant origami and show their support to stop the killing of elephants.

JLM: Breaking a Guinness World Record is no easy task. What did it take to become a world record holder?

RL: There’s a formal process that Guinness World Records has for record breaking attempts. It was essential that we followed it in order to achieve our goal. Originally, we set our sights on 35,000 pieces, but we quickly surpassed that amount, and our number grew to 204,481. We had to catalog and sort submissions to ensure all the origami was ‘authentic’ which meant that contributors had used the proper paper and adhered to specific folding styles. Each folded elephant had to be displayed in a way that could be photographed and cataloged for the Guinness World Records adjudicator to pre-count. Then, the adjudicator made random samples at the zoo matching them to the catalog we had created to verify the count and affirm we broke the record. At the same time, we are preparing elephant origami for a temporary display in Zoo Center at the Bronx Zoo next month.

JLM: What surprised you the most about the elephant origami project?

RL: Most surprising was the sheer number of elephant origami we received from across the globe. We had no doubt that we could reach the goal of 35,000, but we never imagined over 204,000 pieces of elephant origami would be sent our way. This project touched so many ­communities – from schools to senior centers, origami enthusiasts, law and architectural firms, and even San Quentin Prison in California. Many submissions came with meaningful notes of hope about saving elephants. People really got the message and came together through art to take a stand for elephants.

I’m proud to say I was one of WCS’s enthusiast participants in this fabulous elephant origami adventure! There is no doubt Rachel and Julie’s dedication to this project has raised awareness to millions about the struggles all elephants face by the hands of poachers. Let’s all be sure to continue to take action!

Thanks, Carrie, for contributing your creative talents to our Guinness World Record. The elephant origami honors the many elephants that are lost each year to poaching. People like you make a difference.

I also want to play this game 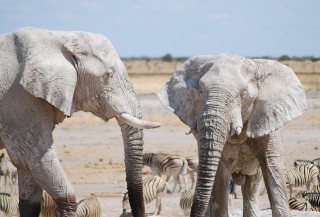 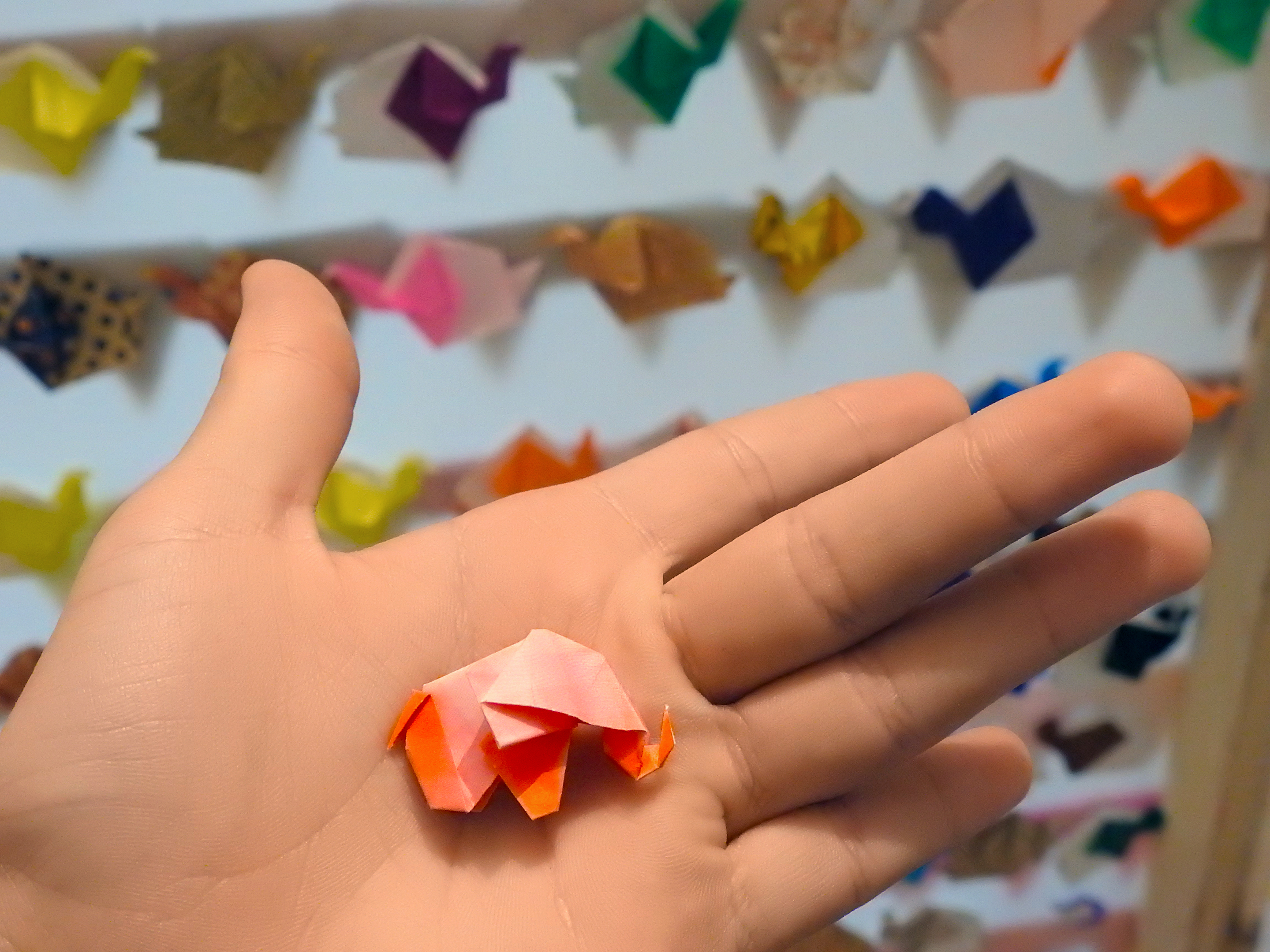