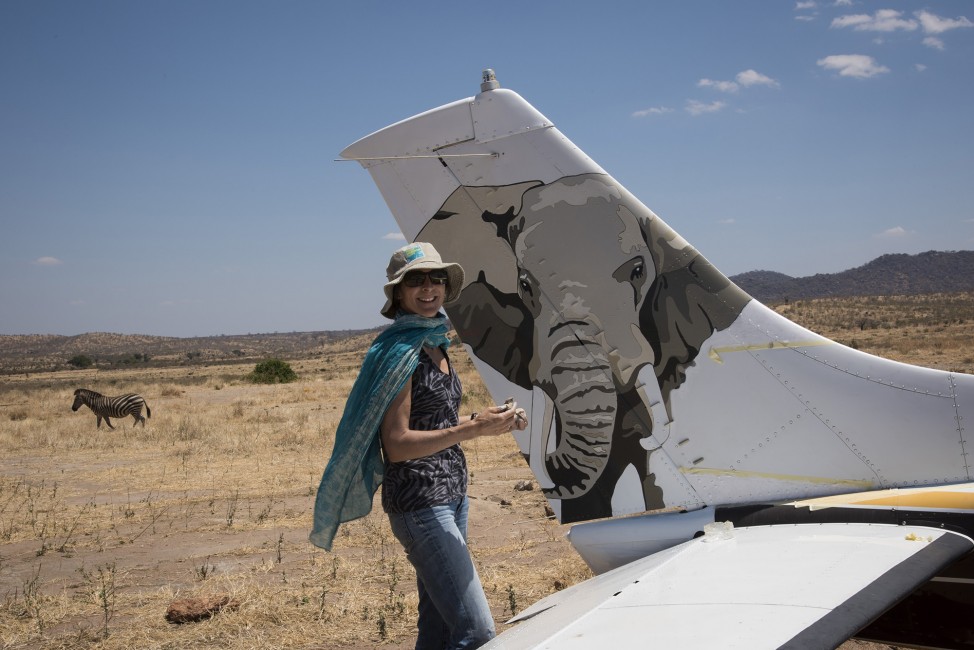 ﻿I left a trail of bemused Zanzibari shopkeepers in my wake. “You want car paint, to take to Ruaha, to paint elephants, on a plane, in a National Park in Tanzania?? ….Eeeeesh.”

After many raised eyebrows, head shakes, and six different shops, I finally found the paint I needed to use, and a salesman who seemed to find it just a little bit more believable than the rest – even if it all still seemed rather surreal to me, the artist.

Two days and nearly 500 miles later, I was standing on the Ruaha air strip at dawn, paint brush in hand, contemplating the tail fin of our Cessna 206, with vervet monkeys swinging from the wings and zebra munching near by.

A new addition to WCS Tanzania’s Ruaha-Katavi Landscape Program, the plane’s registration “EL115” spells out its goal – to help monitor and protect ELephants and their habitat across a more than 115,000 square kilometre (44,000 square mile) area. Given the vast size, lack of infrastructure, and challenging terrain, aerial support is the only feasible way to effectively survey and patrol this critical landscape.

In its first few weeks of operation, the plane has already assisted wildlife authorities in investigating poaching incidents, mapping new locations for ranger patrols, spotted and recorded elephant carcasses and herds, identified illegal mining encampments, land encroachments, and forest clearance. Excitingly, it has also discovered hitherto unrecorded populations of sable and roan antelope in the beautiful Usangu wetland. And last but not least, the plane has generated much excitement landing on remote airstrips – being welcomed by entire communities crowding around the elephant tail fin to shouts of “Tembo Yetu!” (“Our Elephants!”)

So, while wildlife aircraft painting is not without challenges, it is wonderful to know that “The Flying Elephant” is now helping protect the remaining herds across southern Tanzania. 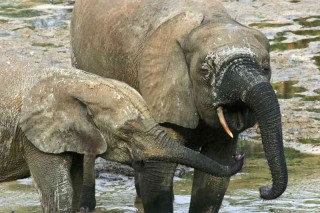 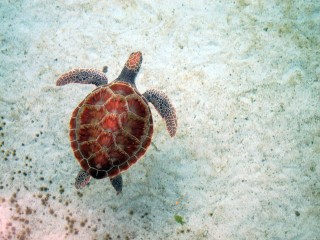 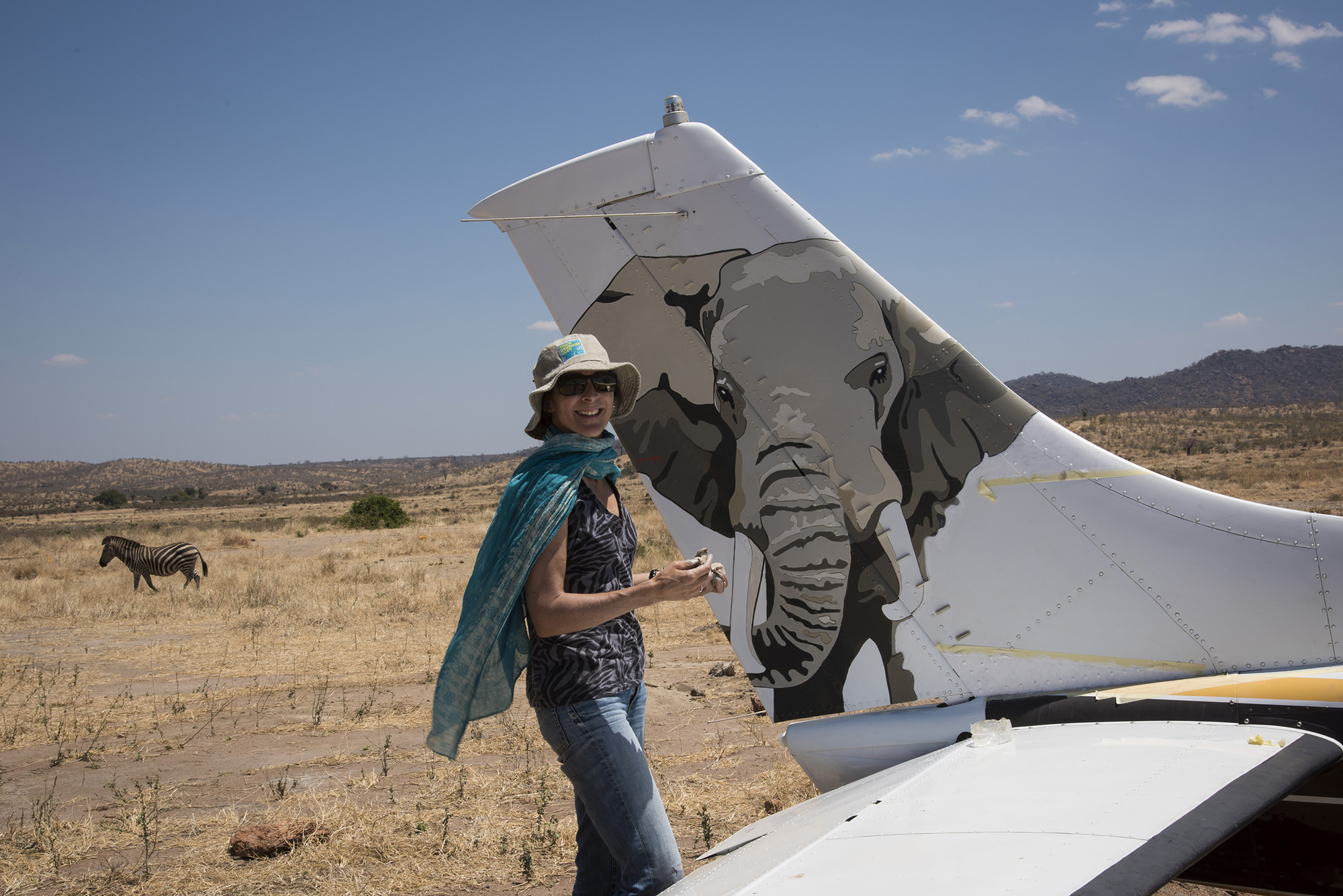