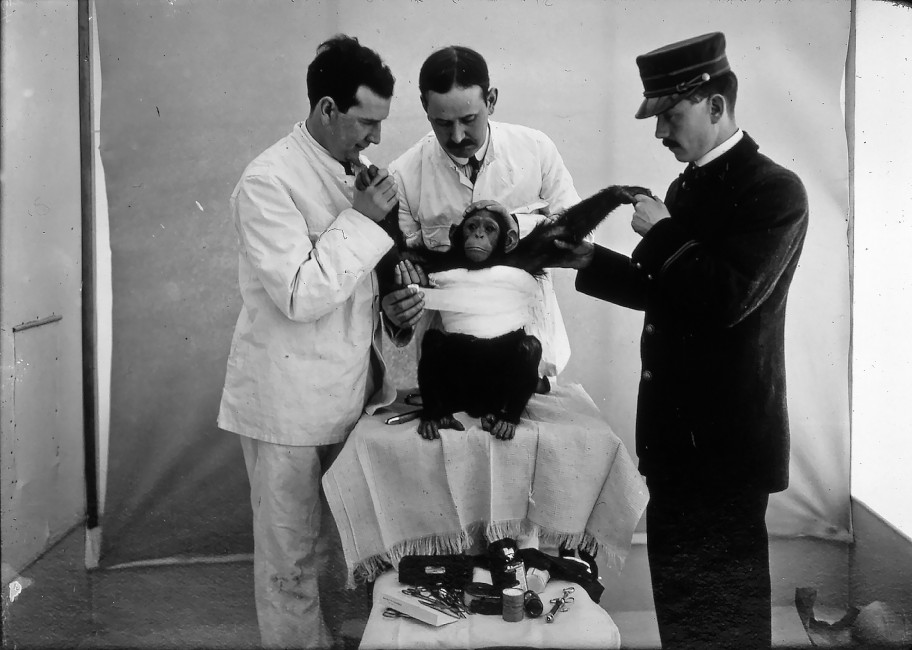 Pictured in the center, caring for a wounded young chimpanzee in 1908, is Bronx Zoo Veterinarian W. Reid Blair, who was born 140 years ago this week.

Hired in 1902, Blair became the zoo’s first full-time veterinarian the following year, receiving $90 a month. He designed what was not only the Bronx Zoo’s first animal hospital but also the world’s first modern zoo animal hospital, which opened 100 years ago, in Spring 1916.

Blair went on to become the Bronx Zoo’s second director, following upon the retirement of William Hornaday in 1926. 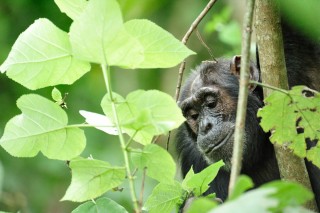 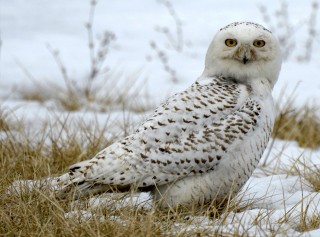 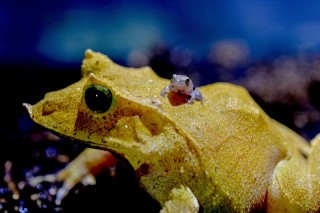 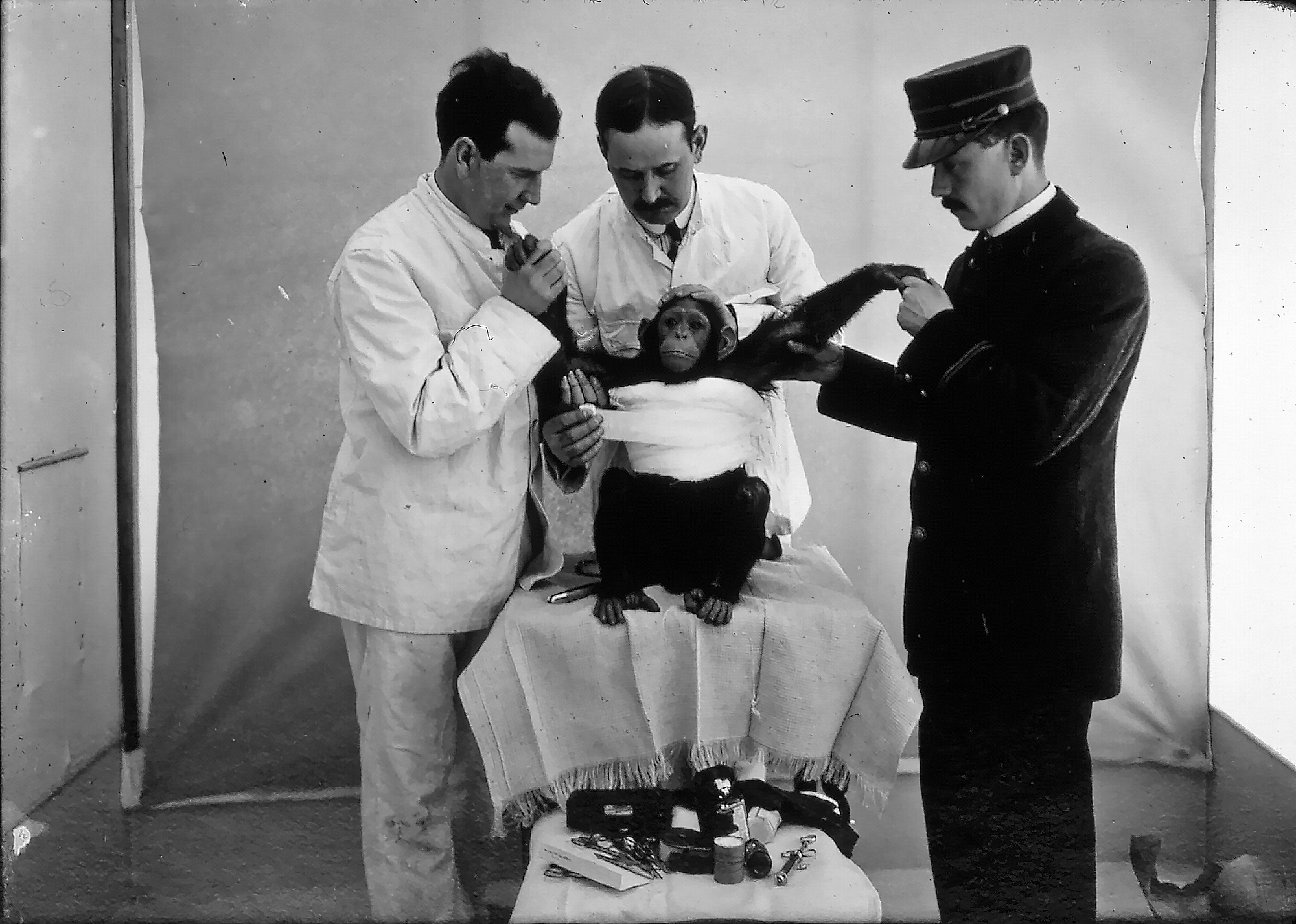