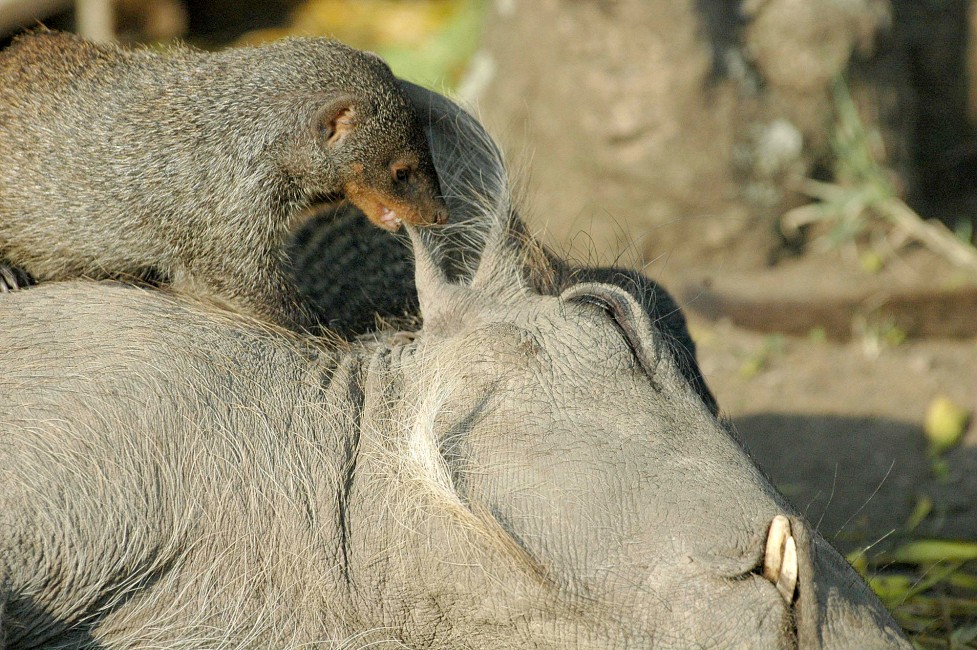 For those of you familiar with The Lion King Disney film, you will remember the warthog, Pumbaa, his side kick meerkat, Timon, and their philosophy of life – “Hakuna Matata” (Swahili for “no problems”). However, unknown to the cartoonists who developed these characters, a similar relationship occurs in the real world and is something far more special.

In the Queen Elizabeth National Park in western Uganda, warthogs are regularly groomed by groups of banded mongooses (a distant cousin of the meerkat). Since the early 1990s, the mongooses on the Mweya Peninsula have been studied by scientists and have become very habituated to people, even queuing up to weigh themselves on the scientists’ scales. This area is in the heart of the park and has been protected for some time so that the warthogs are also very tame. As a result this behavior is commonly seen by tourists.

The warthogs, when they see the foraging band of mongooses, will stand still and allow the mongooses to climb over them. Quite often, they will lie down and lift a leg to allow access to those parts that are more difficult to reach. As you can see from the image above, they clearly enjoy the grooming and close their eyes, only opening them to adjust the position of their bodies. Occasionally, an eager mongoose may accidentally nip the warthog or cause pain when removing a tick, and the warthog may grunt sharply or jump up causing the mongooses to scatter in alarm.

There are very few examples of one mammal species grooming another in the world. I have seen a monkey grooming a juvenile chimpanzee in the wild (not a very clever behavior as chimpanzees often eat monkeys,) and cats and dogs will sometimes groom, or seek it from, their owners. Whether such behaviors are more common in nature, but we rarely see them, is unknown. They would only be observed if both species are used to people and can be observed over a long time.

That’s what makes being a conservation scientist so exciting: there’s always something new to be discovered. 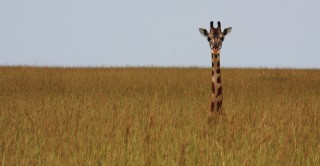 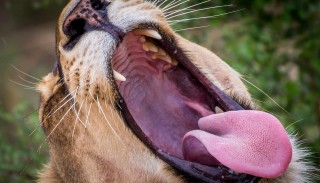 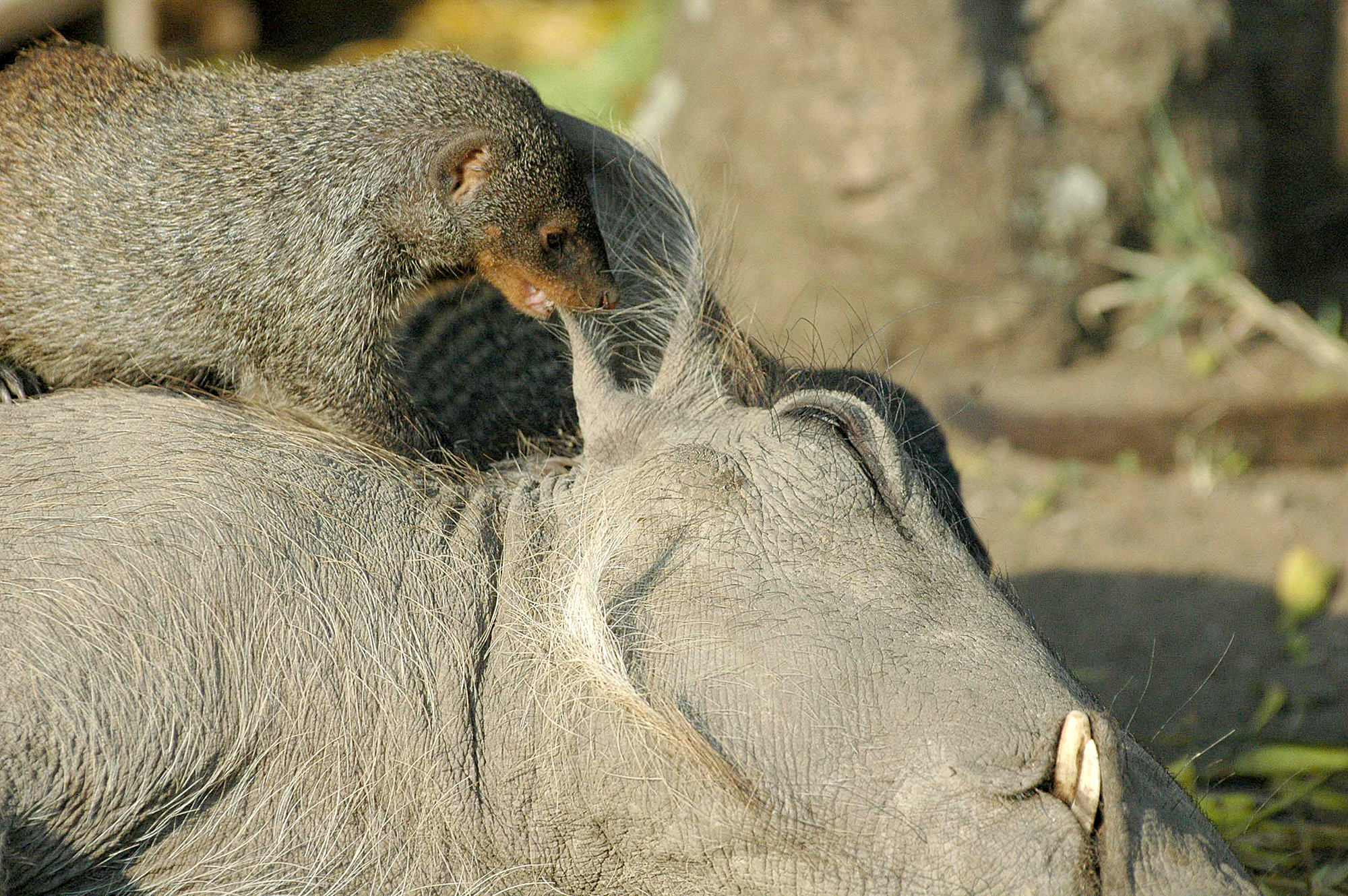