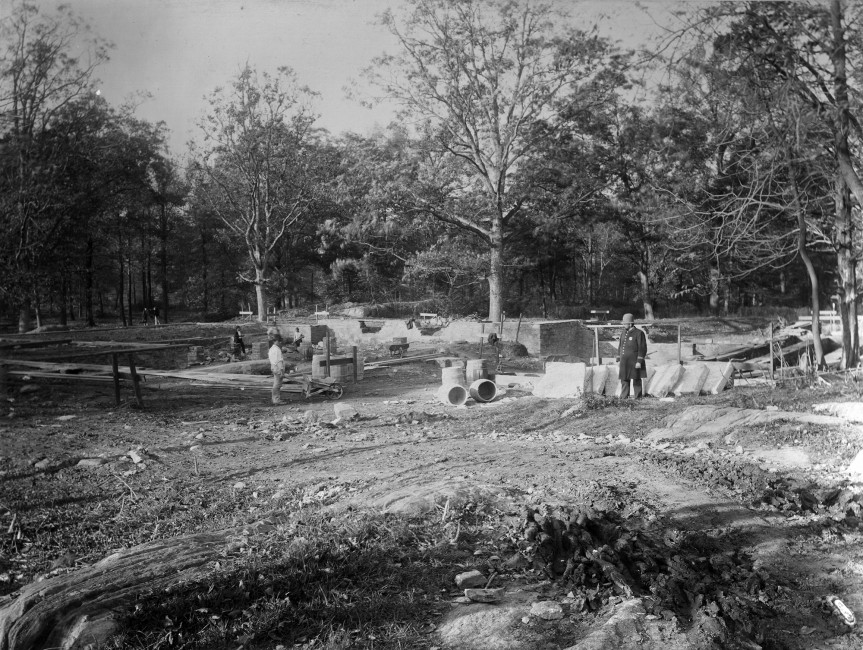 Like many early Bronx Zoo buildings, the Reptile House was constructed by Italian immigrant laborers from the nearby Belmont neighborhood, also known as Little Italy in the Bronx.

In fact, these immigrants had been drawn to the area by the extension of the train and by opportunities for work that major construction projects like the new Bronx Zoo offered.

On August 22, 1898, these workers broke ground on the Reptile House. The third building undertaken at the Bronx Zoo–preceded by the Winter House for Birds and the Elk House–the Reptile House is today the oldest building still in existence at the zoo. Over a century has passed, and it remains a favorite for the public to visit year round.

This photo was snapped on November 4, 1898, right before bad winter weather delayed the building’s completion until the middle of 1899. 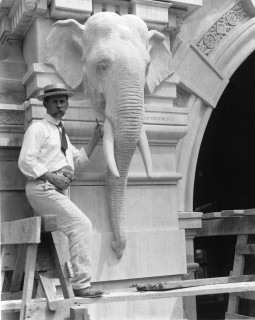 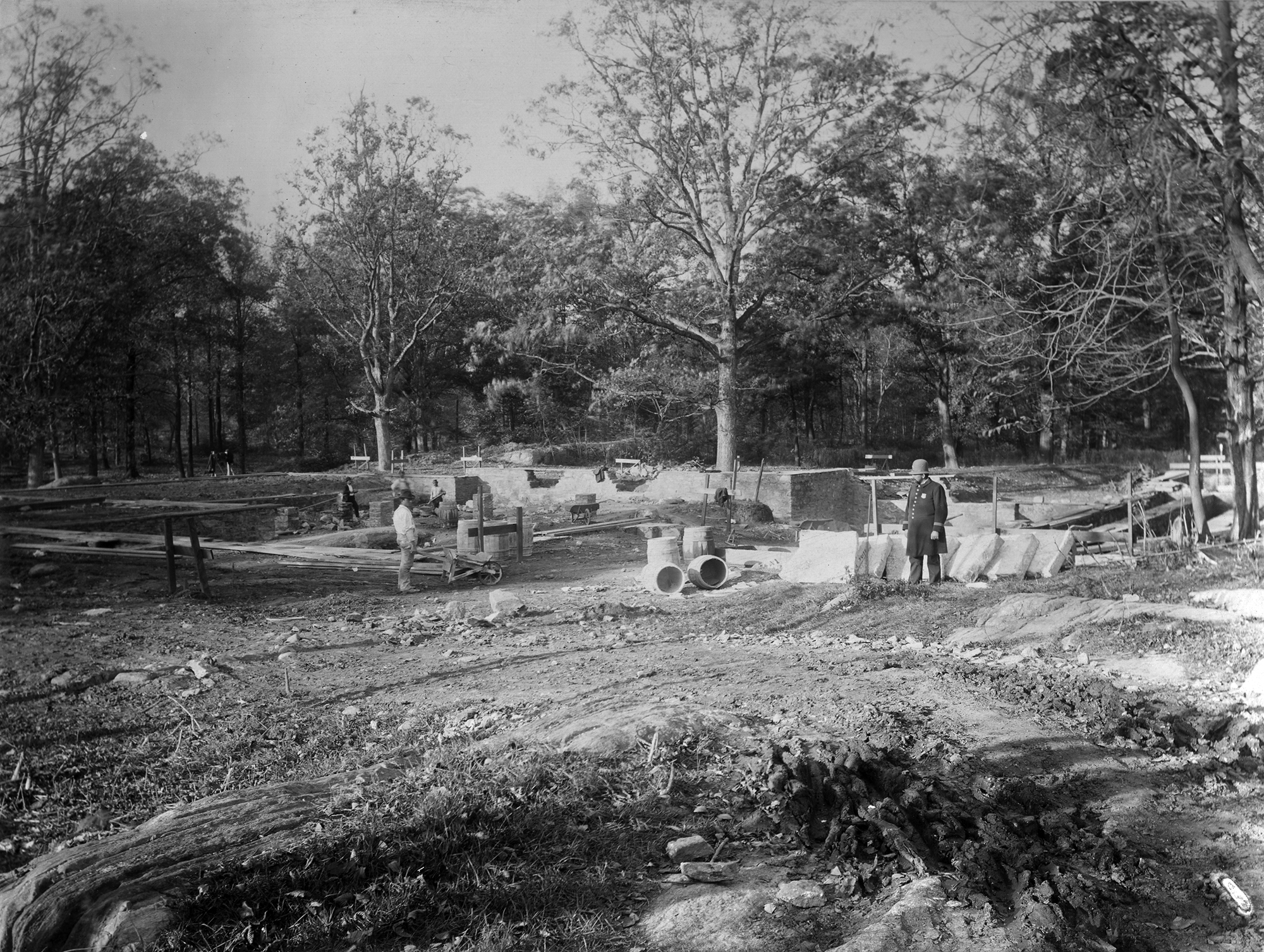