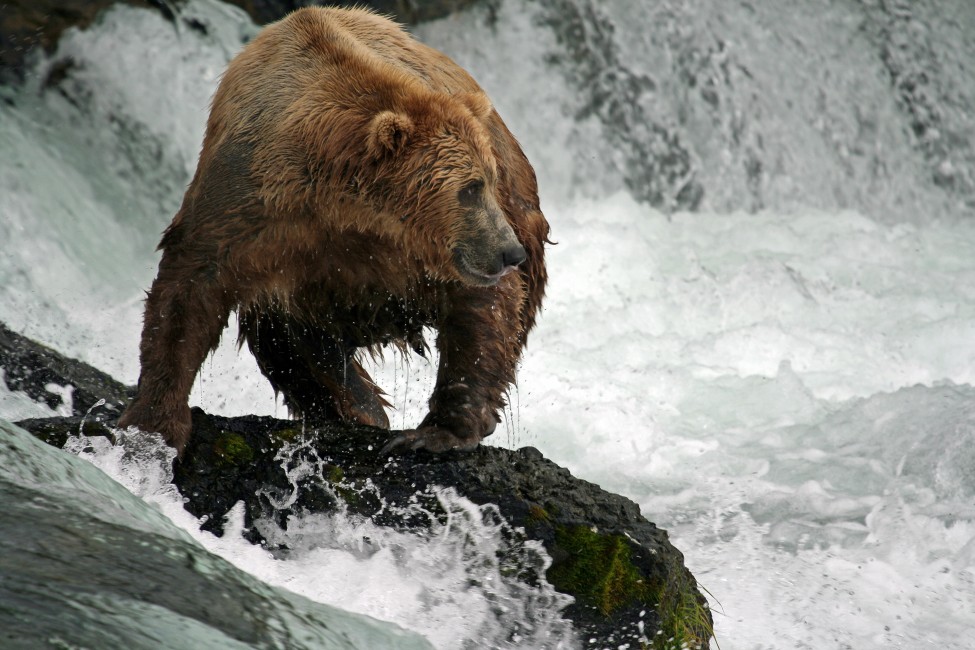 How is biodiversity in Russia like a New Year's cocktail?

The low mountains of the southern Russian Far East represent an enclave of the rarest animals and plants on Earth: many of which occur nowhere else in the world. In fact, twenty-five percent of endangered vertebrates in Russia are concentrated here, in this temperate rainforest representing only one percent of the country’s vast territory.

Why this bloom of biodiversity, and why here?

This entire corner of northeast Asia escaped glaciation during the Pleistocene, an epoch that ended about twelve thousand years ago. Consequently, the flora and fauna that lived here before the ice age, unimpeded by the mile-deep ice that disrupted similar species assemblages elsewhere, persisted.

And so today, in the southern Russian Far East, boreal mammals such as brown bears and Eurasian lynx overlap with subtropical species such as Amur tigers and Amur leopards. In fact, these forests are the only place on earth where populations of tigers and brown bears still overlap.

It seems that biodiversity in northeast Asia has a simple recipe: combine equal parts of boreal, temperate, and subtropical species. Swirl. Hold the ice. 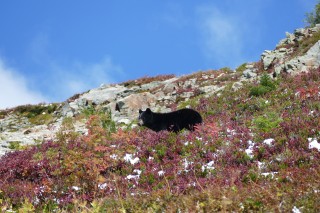 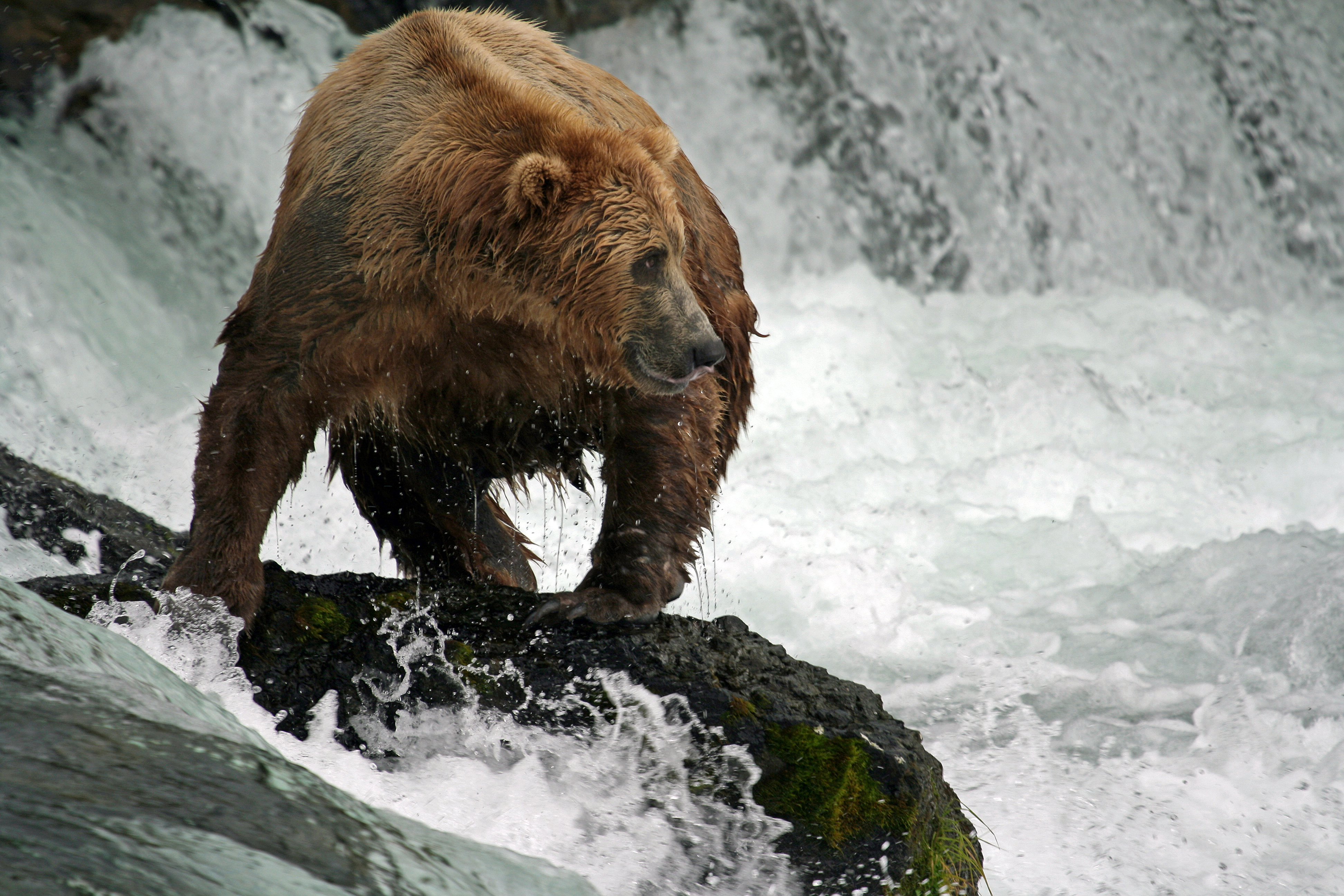