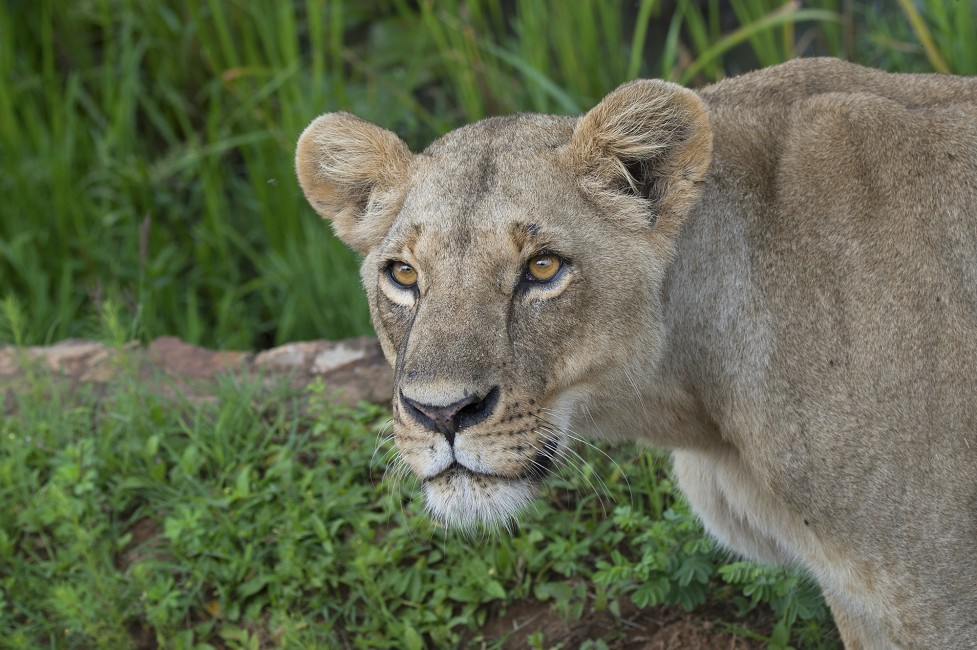 A lion! Do you see her? There on the hillside.

It is just past sunrise in Kenya’s Nairobi National Park. I squint to see a golden speck that has caught the guide’s eye. From this distance, I am thinking it could be a lion – or it could be a bush. But optimism is good on game drives, even at this early hour.

Lions (“simba” in Swahili) can be spotted at daybreak when the temperature is still agreeable for finishing up a night’s hunt. The guide suggests we wait and find out what this one is up to.

Minutes pass, and the lioness comes closer. She is so near to me that I can see she is young – and hungry. Her lean sides show the spot patterns of a juvenile’s fur, and her nose has pinkish patches – not yet the fully dark color of an adult’s. She is not focused on me but on the impala herd grazing to the north. I wish her well as she moves on through the swaying savanna grasses.

Lion numbers have dropped in the last 20 years from habitat and prey loss, poorly regulated recreational hunting, and human-wildlife conflicts. It is estimated only 25,000 to 30,000 remain in the wild. In January 2016, the U.S. Fish and Wildlife Service is taking steps to protect Africa’s largest carnivores by listing lions under the U.S. Endangered Species Act.

need to save the lions 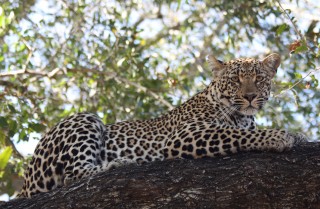 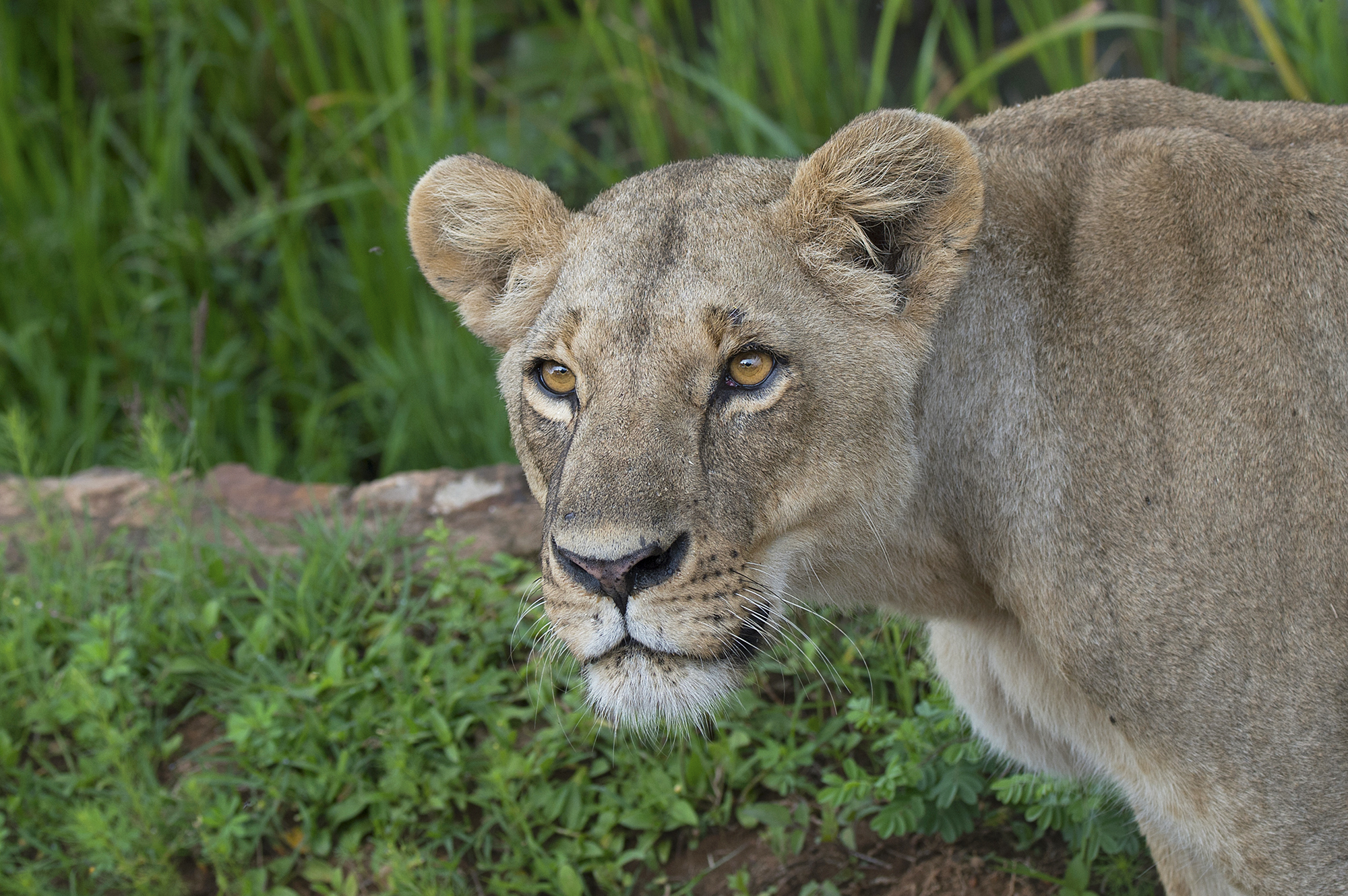