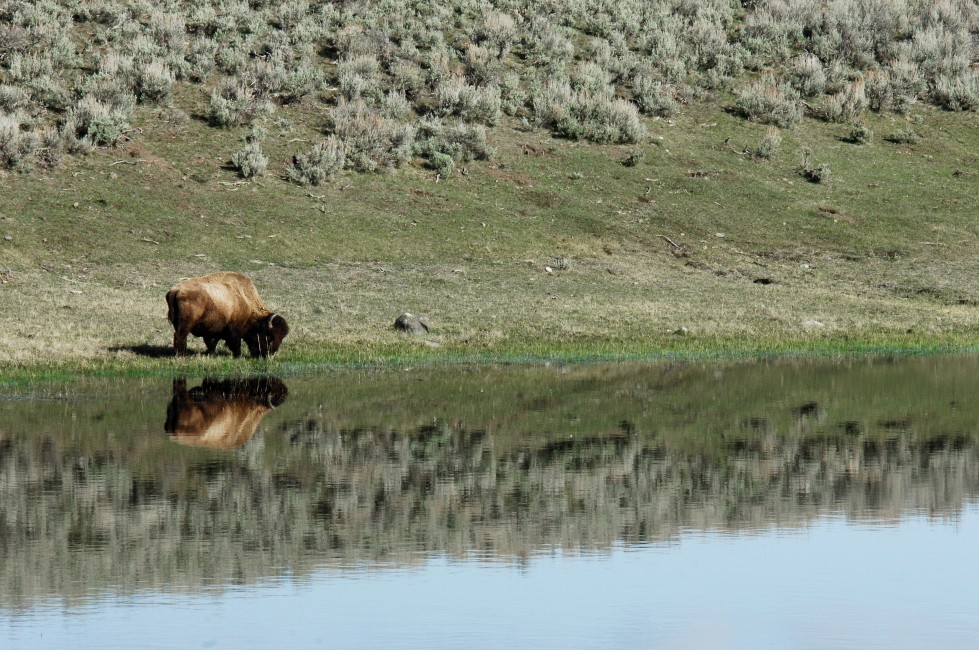 Earlier this year, I visited the La Brea Tar Pits Museum in Los Angeles and caught sight of a fossil that resembled the build of a familiar Bronx Zoo resident. There in the main exhibit hall, stood a full skeleton of an ancient bison (Bison antiquus).

One of the most striking features was the tall vertebrae bones extending upwards out of its spine. It smashed a myth I once previously held that a bison’s hump was a fat deposit, like a camel’s. From that ancient skeleton, I discovered that it was actually an enormous backbone which anchored its sturdy muscles.

Knowing that bison have been on the continent for about 220,000 years in some form is remarkable. It is all the more reason to celebrate this majestic mammal and its survival from the brink of extinction in the 19th century. 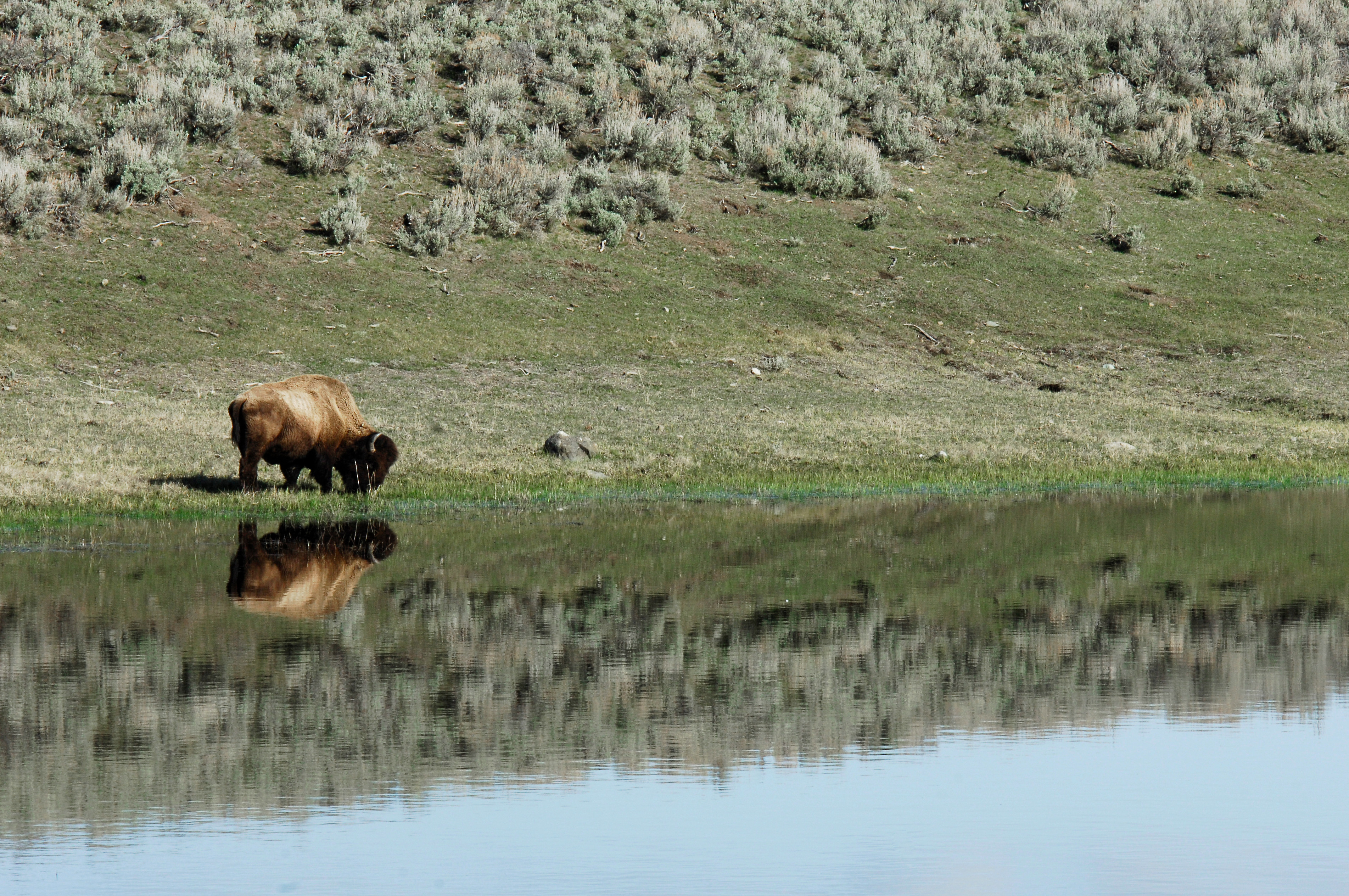