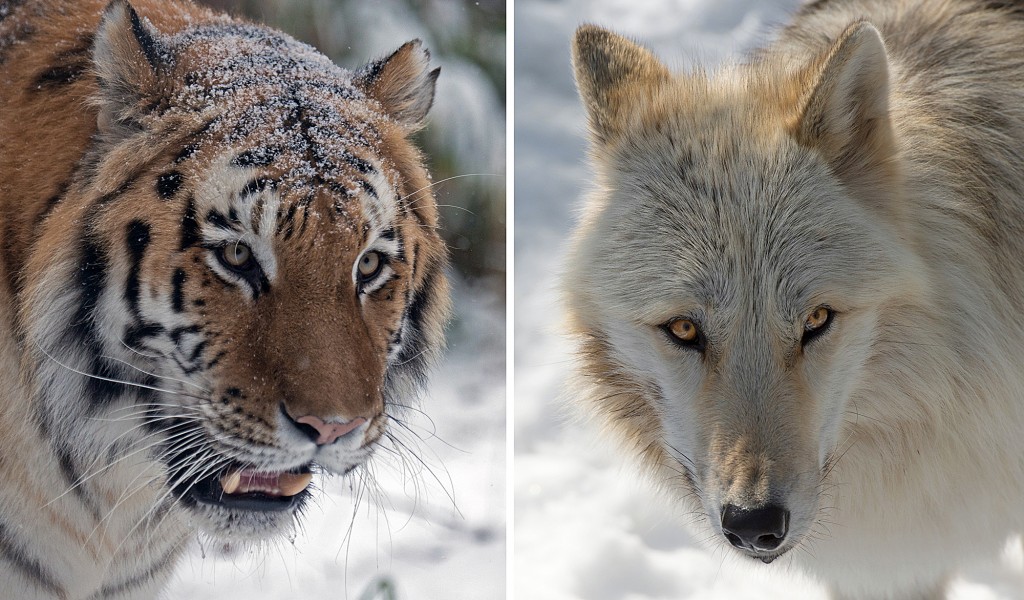 Tigers and wolves in Russia have an uncomplicated relationship: they simply don’t get along.

This was not always understood, as the first study to examine both populations in the southern Russian Far East found equilibrium, with the predators seeming to occupy the same forests without killing each other off.

In retrospect, however, it became clear that this single snapshot of their relationship did not reveal the full story. At the time of that analysis, Amur tigers were rebounding from a historical population low. As tigers reoccupied forests long abandoned they then displaced the wolves, either by killing them or driving them out.

Researchers have recently been able to observe this dynamic firsthand in two different parts of tiger range.

First, in the Pri-Amur region, where Amur tigers have been absent for half a century. Here, tigers are now being released to recolonize former habitat, and one of these tigers killed and ate two wolves during her first winter in the wild. If tigers are successful at regaining a foothold in the Pri-Amur, wolves might disappear from the region.

Second, in the Sikhote-Alin Biosphere Reserve to the south, where a resident female tiger died amidst an outbreak of canine distemper virus in 2010 and was replaced by a pair of wolves soon thereafter. Things did not end well for these canids, however. One succumbed to canine distemper itself, and another was last seen running across a road a few years later.

Being chased by a tiger.

Well yes of course. Elimination of competition. Natures way. Until wolves have a pack, they are easy prey.

Have we still not learnt to leave nature alone??

Studies on the Amur tiger and exclusion of wolves pretty much show the high probability of reproductive failure during the long wolf denning and rendezvous season.
Then, the young are vulnerable to easy catch, even with a packmember as sitter (remember that often the sitter is injured or tired from exhaustive previous activity, even though wolves like ground-nesting birds attempt to entice predators away from the young) , is a likely major factor in intraguild predation leading to exclusion.

The question of how wolves survived in North America during the Pleistocene with its large suite of predators, is of interest.
Returning from Eurasia, where they developed into the modern form (although Canis is likely a North American native genus), it might be that C lupus increased following the heavy late-Pleistocene extinction event here. Evidence seems to show they didn’t mix with the thicker, slower Dire Wolf, and are represented in lesser numbers in certain fossil beds.

Back to the present – from the article you can infer that wolves and tigers alternately occupy areas. Thus we can picture the ebb and flow of ecological succession, not only in burned forests, and in ungulate succession, but also in carnivore guild changes.

I do wish though, that we knew more of the real Pleistocene megaherbivore effect on habitats here and Northern Asia- we can only incompletely guess in the face of the fast disappearing African elephants, rhinos, hippos, impervious as adults to predation, what the real world was, is, and would be like, if no uncontrolled chimps toting guns were raving and paving about.

Can anything be done to help divide the territories or should humans just let Nature take its course regardless of the outcome?

So what is the result of your studies? Very interested in this study. 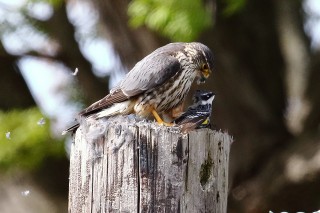 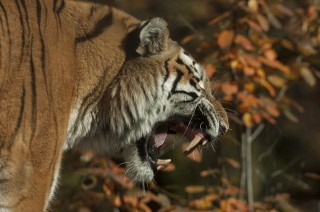 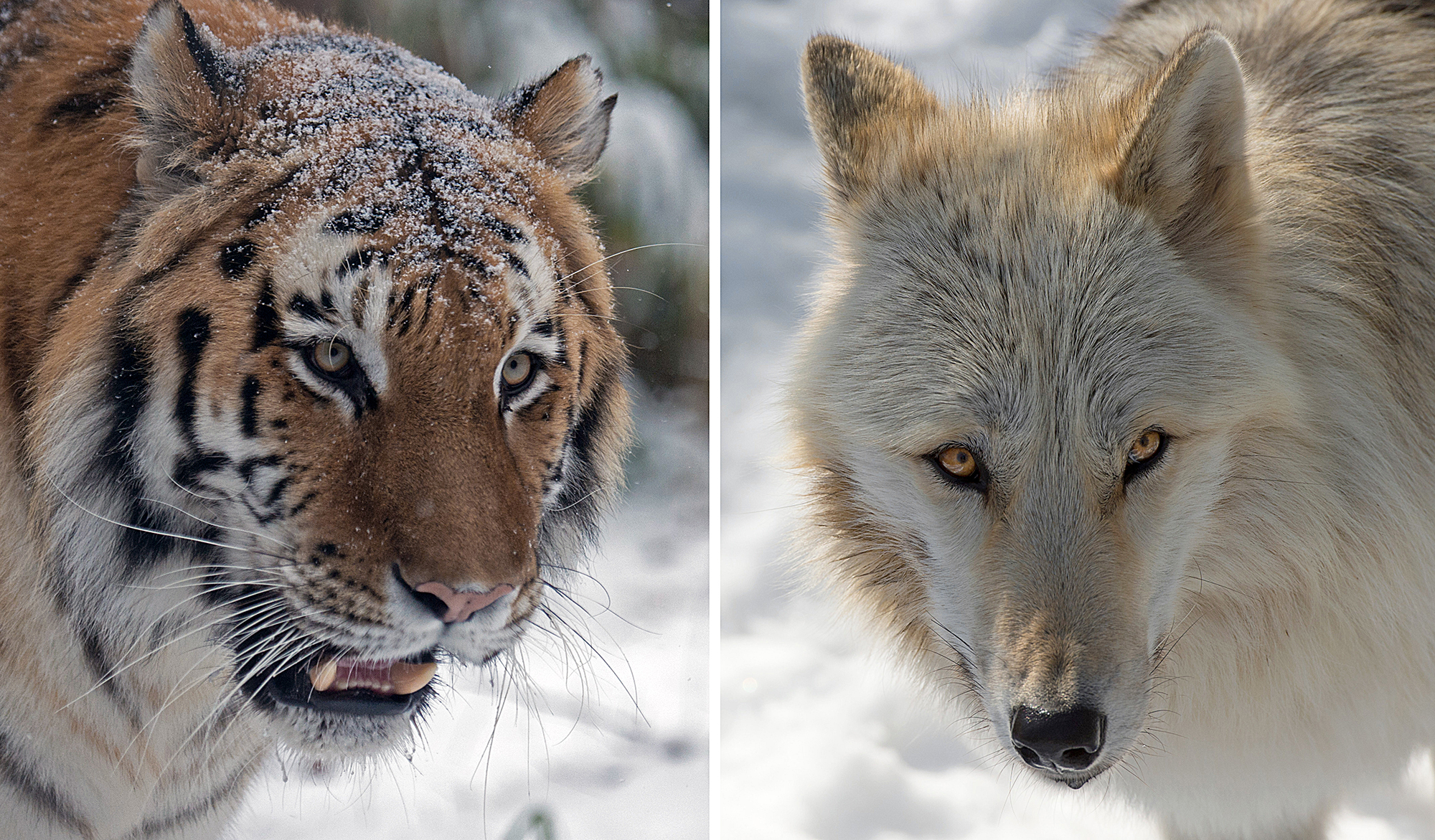