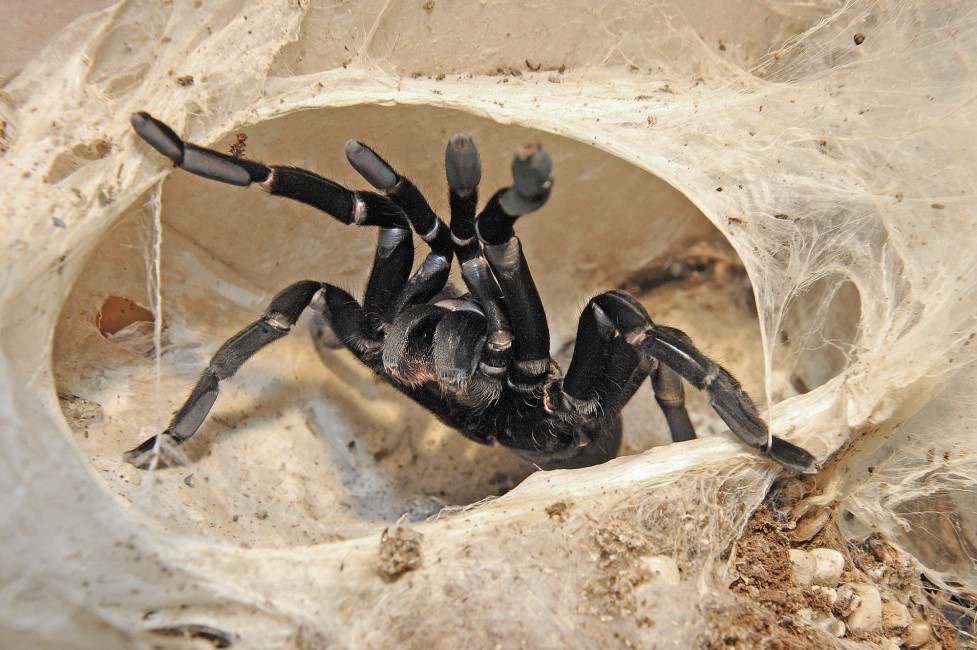 Large and hairy, with eight eyes, eight legs, and a pair of fangs, tarantulas are often the subject of nightmares. In reality, they are valuable neighbors to us, devouring the insects that would otherwise destroy our crops and gardens. And, they enjoy a good mosquito … or two … or ten … well before they’d even consider biting a person.

A tarantula’s bite is also not nearly as damaging to people as reputed. It can hurt, but it’s mostly harmless. Perhaps more worrisome are the spider’s defensive hairs (called urticating hairs), which are found on its abdomen. A tarantula uses its hind legs to flick them in the air when threatened. The hairs have tiny barbs, and when they get into the nasal passage or eyes of their mark, the hairs are extremely irritating.

Interestingly, these have only evolved in New World tarantulas, or those from North and South America (like this goliath birdeater). There are six different types of urticating hairs and scientists think each kind has an intended target, ranging from mammals to other arthropods.

Just an interesting side note – Urticaria is the clinicopathological term for what most people refer to as “hives,” those itchy, red and swollen lesions often induced by insect bites and in hypersensitivity reactions. Given the description by Craig and Julie, urticating hairs is a great term for this spider defense!
And what an intriguing photo!

Thank you, Ken, it is always good to learn more. We appreciate your sharing of your expertise.

Fidinng this post solves a problem for me. Thanks! 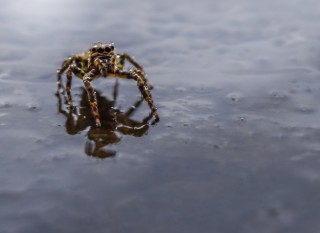 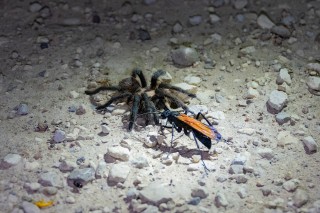 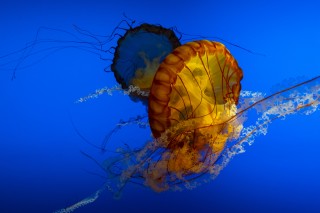 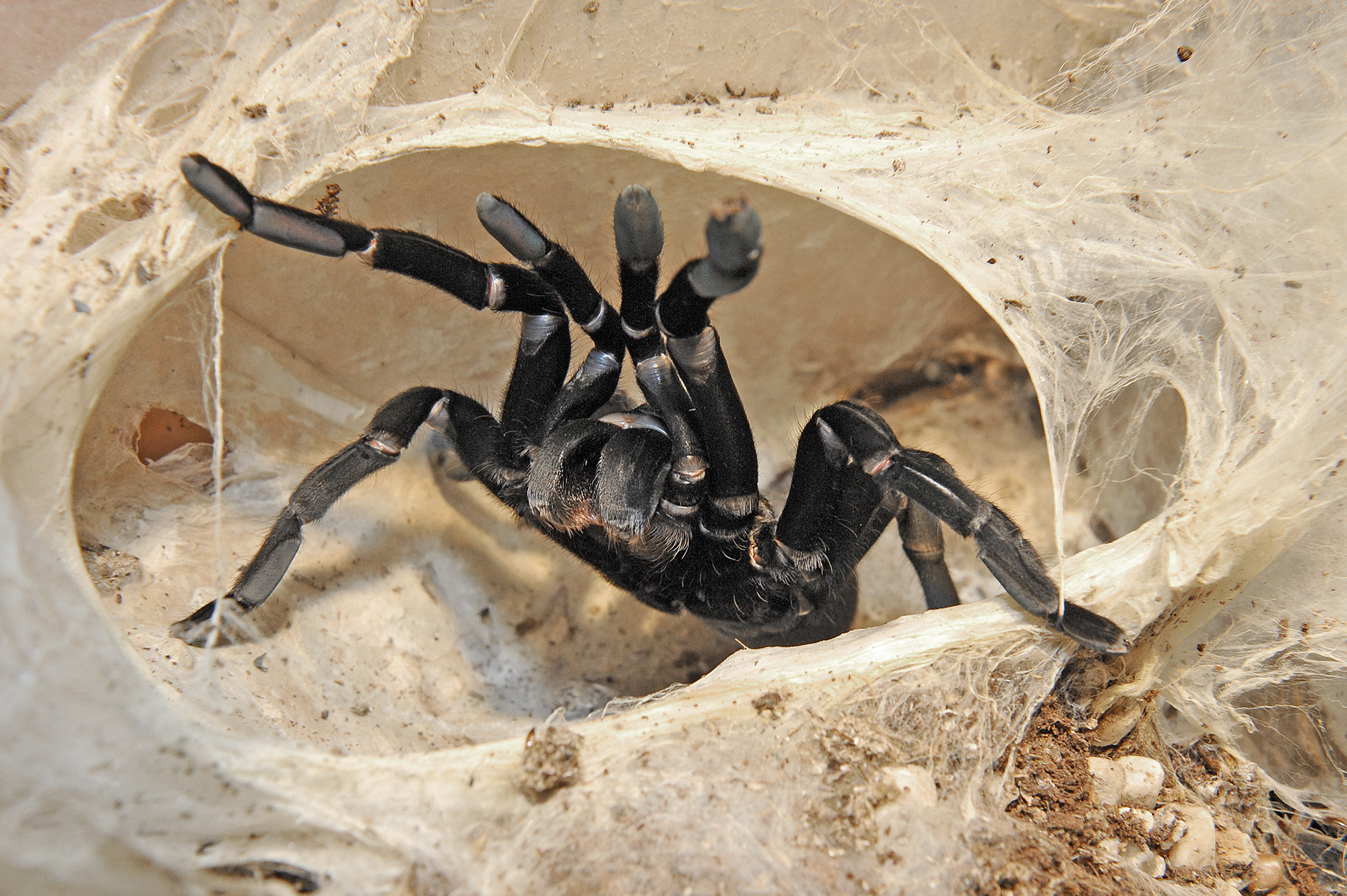