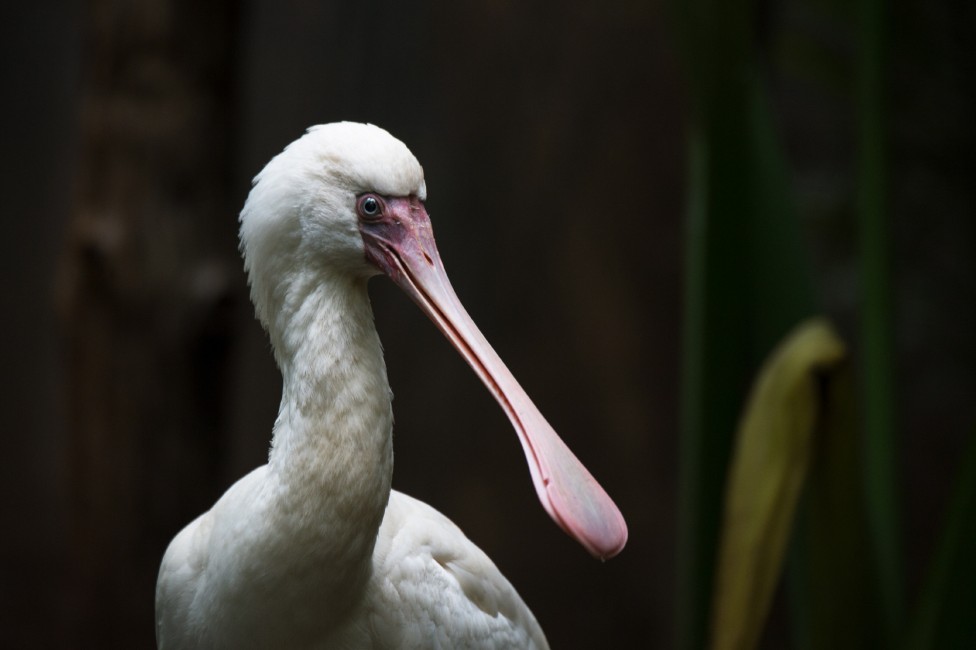 While the roseate spoonbill, Platalea ajaja, colony has been in the Aquatic Bird House at the Wildlife Conservation Society’s Bronx Zoo for several years, the African spoonbills, P. alba, (above) just arrived in December 2014. They are neighbors in the ABH, and their proximity allows for a close comparison of the two similar, but distinct species.

In a fantastic set of adaptations, these birds have a long, flattened bill that is narrow at the base and wider near the end, which gives them the appearance of carrying around a large spoon, hence the name “spoonbills.”

Spoonbills are supreme fishermen that swing their beaks back and forth through the water when they feed, keeping them slightly open. They have the ability to sense the slightest vibration, and can quickly close their bills to capture a meal.

What happens when subpopulations of a species like the African and roseate spoonbills are separated by geography or other causes? Their genetic makeup may change, and two or more species can develop in a process called speciation.

Spoonbills belong to the subfamily Plataleinae and have the flattened bill, common to each. At first, glance African and roseate spoonbills appear very similar, although the roseate is the only spoonbill to have pink plumage, while all the other five species are white. The African spoonbill has a unique red facial skin patch and a gray upper mandible that is edged with red. Both species can be found by water, although the African spoonbill prefers inland lakes and marshes of central and southern Africa, while the roseate has a preference for coastal areas of southeast United States, Central America and northern South America. Separated by great distances and time, they evolved into two distinct species, both surviving on different continents.

EDITOR’S NOTE: For our current assignment, we’re celebrating birds. Send us your best bird photos for a chance to win Vanguard binoculars. In the New York area? Join us on May 9 for our annual Birdathon at the Bronx Zoo. Bring your camera and take photos for the assignment. 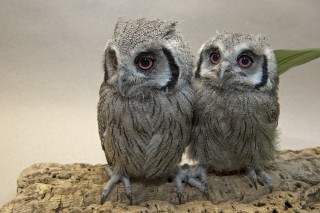 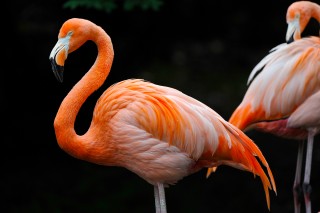 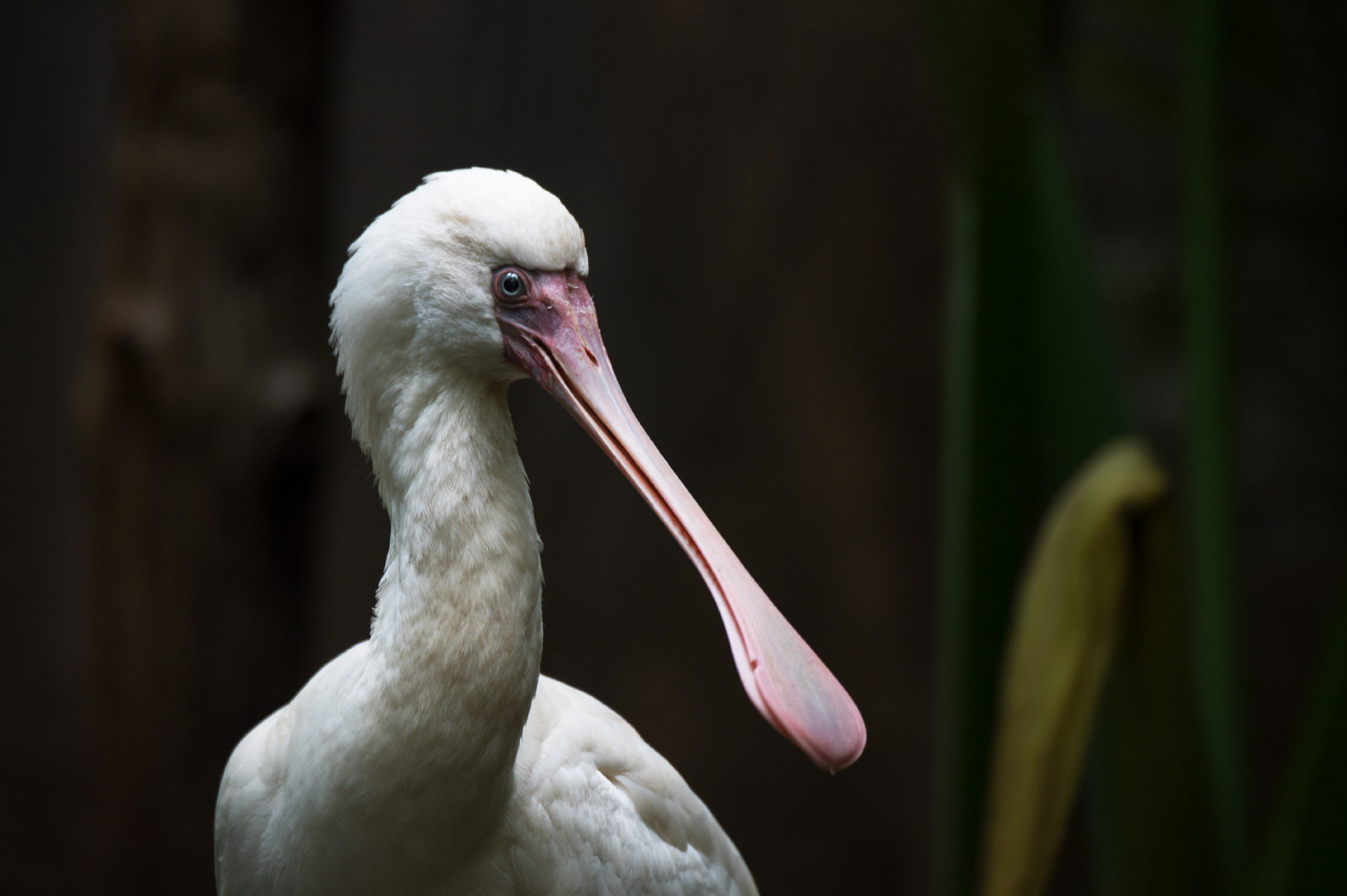