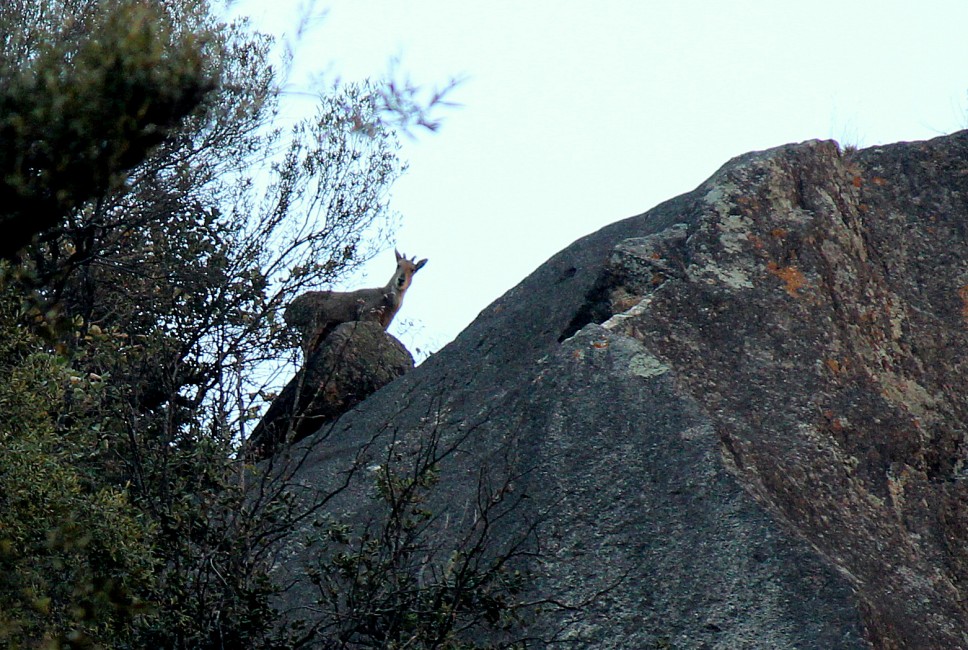 For a person scared of heights, traversing the mountain ranges in Kinnour, in the north Indian state of Himachal Pradesh, is one tough job. Apart from, of course, getting the work done, the best motivation for me is spotting rare animals.

I am a part of a study in the state being conducted by the Wildlife Conservation Society’s India Program. We’re mapping attacks on people by leopards. This requires me to reach and interview affected families to help us better understand the nature of the attacks, and eventually find solutions to mitigate them. So far, we have surveyed 60 remote villages and interviewed 80 impacted households.

During one such exercise, on my way to Nigani village, we had to cross a particularly dangerous road, which came to an abrupt halt and dropped to the gushing Satluj River below. We turned to find a way around the cliff, when we noticed, out of the corner of our eyes, something looking down at us from the hills above.

Turns out, it was a wild mountain goat – a goral. We managed get a glimpse and snap a quick photograph.

Gorals reportedly come down these mountains to drink water from the river below. Though this was not a protected area, it was relatively less disturbed than others, as a result of the road blockage that has slowed the flow of people for over a year.

Gorals face varied threats in India including hunting, infrastructure development, and cattle grazing. This creature, once abundant, is now increasingly difficult to spot, according to locals.

The animal’s continued existence in non-protected areas like this is a positive sign, giving hope about and opportunities for its conservation.

Tigers in the Wild

Year of the Sheep 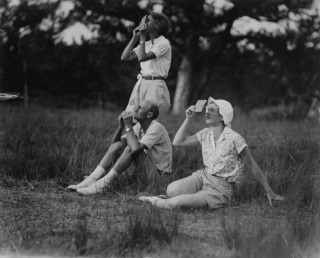 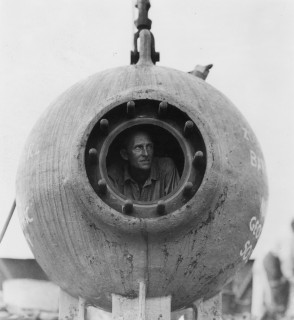 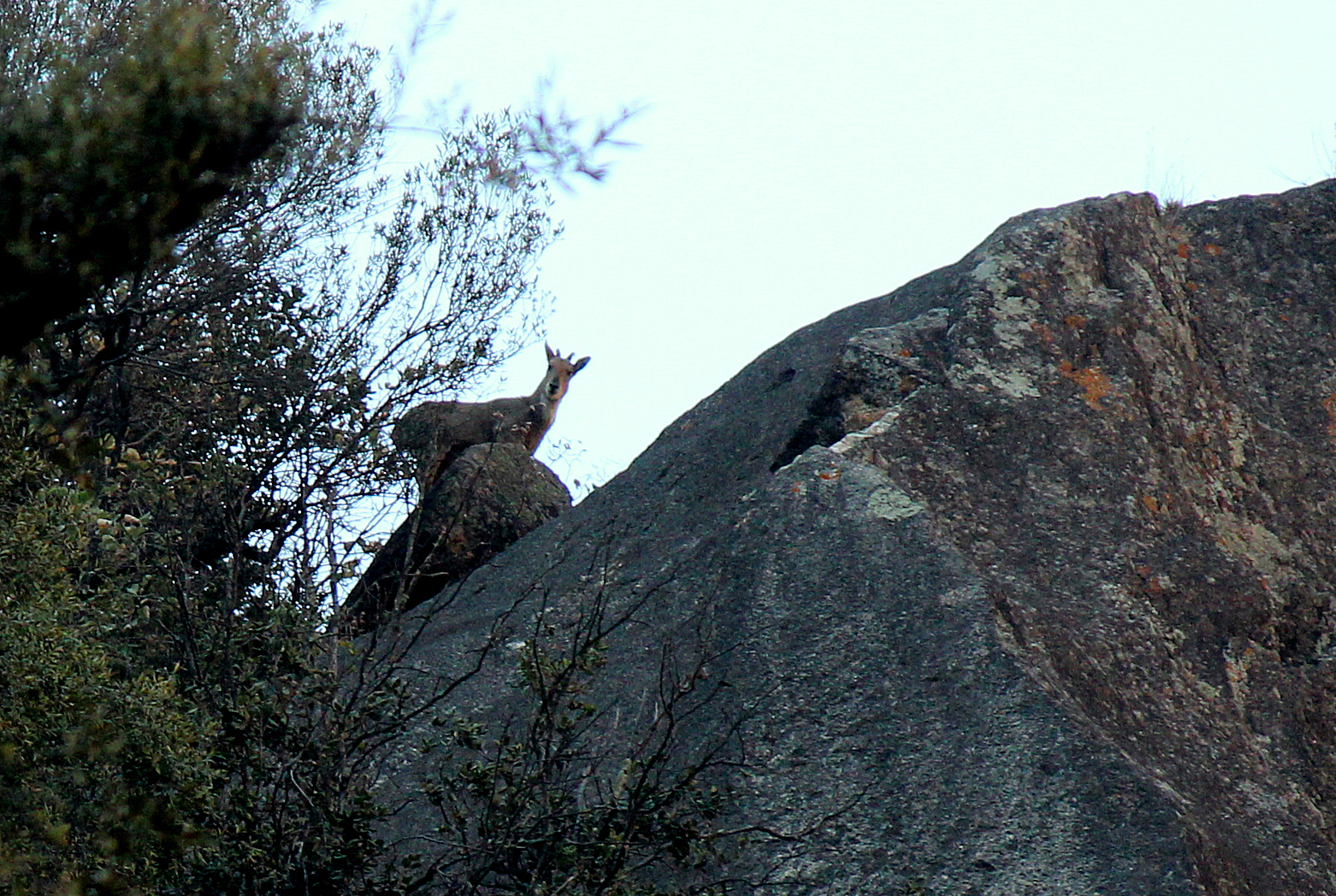