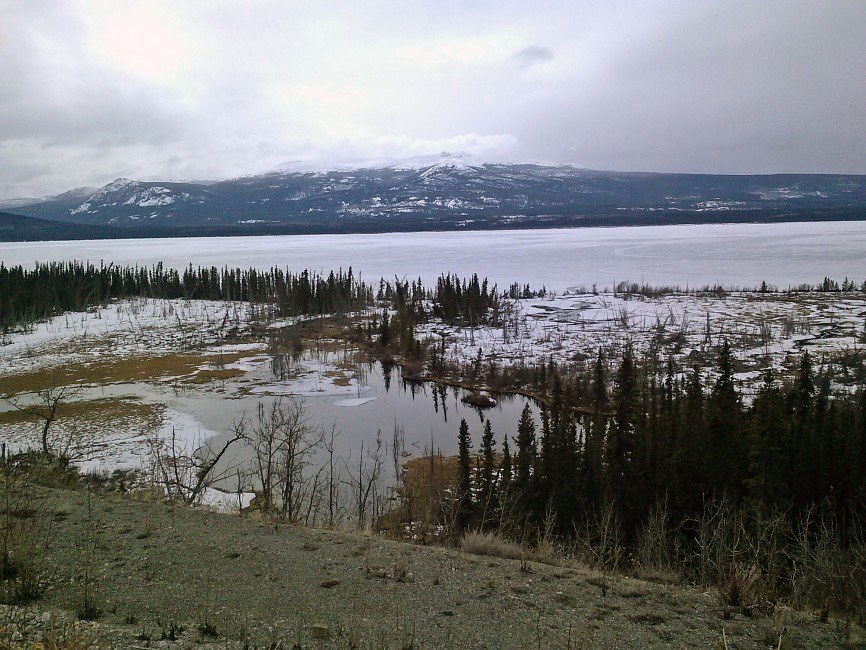 In the rotting spring snow of the Yukon, just getting to our Wildlife Conservation Society field site proved challenging to say the least. Even with snow shoes, WCS scientists Dr. Don Reid, Lila Tauzer, and I would periodically sink waste deep into the snow and then spend time untangling our snow shoes from hidden branches below before moving on toward our river otter project. Reid is studying the river otters in the ecosystem because little is know about their terrestrial needs between lakes or how they move across the larger landscape.

It was unnerving to walk across large, still-frozen lakes as puddles appeared on the top. The long hours of sunlight filtering through occasional snow flurries in this high north spring made for a beautiful day despite the difficult journey. The gorgeous alpine glow in the mornings and evenings made it magical. Although winters are frigid in the Yukon, a number of lakes have spots that never freeze either because of inlets or outlets that maintain enough water flow or possibly because of warm water seepage from the hillsides.

WCS has been tracking the movements of several river otter families to learn about their pathways between these areas of unfrozen waters. Reid looks for evidence of their occupancy by following their footprints and slide paths and finding their burrow systems including those in ice.

As valley bottoms continue to develop in the Yukon, understanding how the otters’ movement will be important to their long-term conservation. 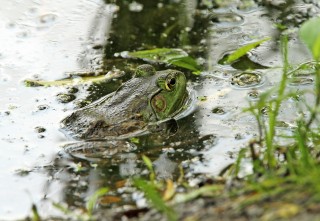 Bullfrog in the Wetland 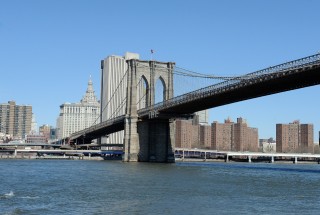 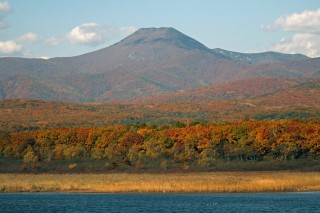 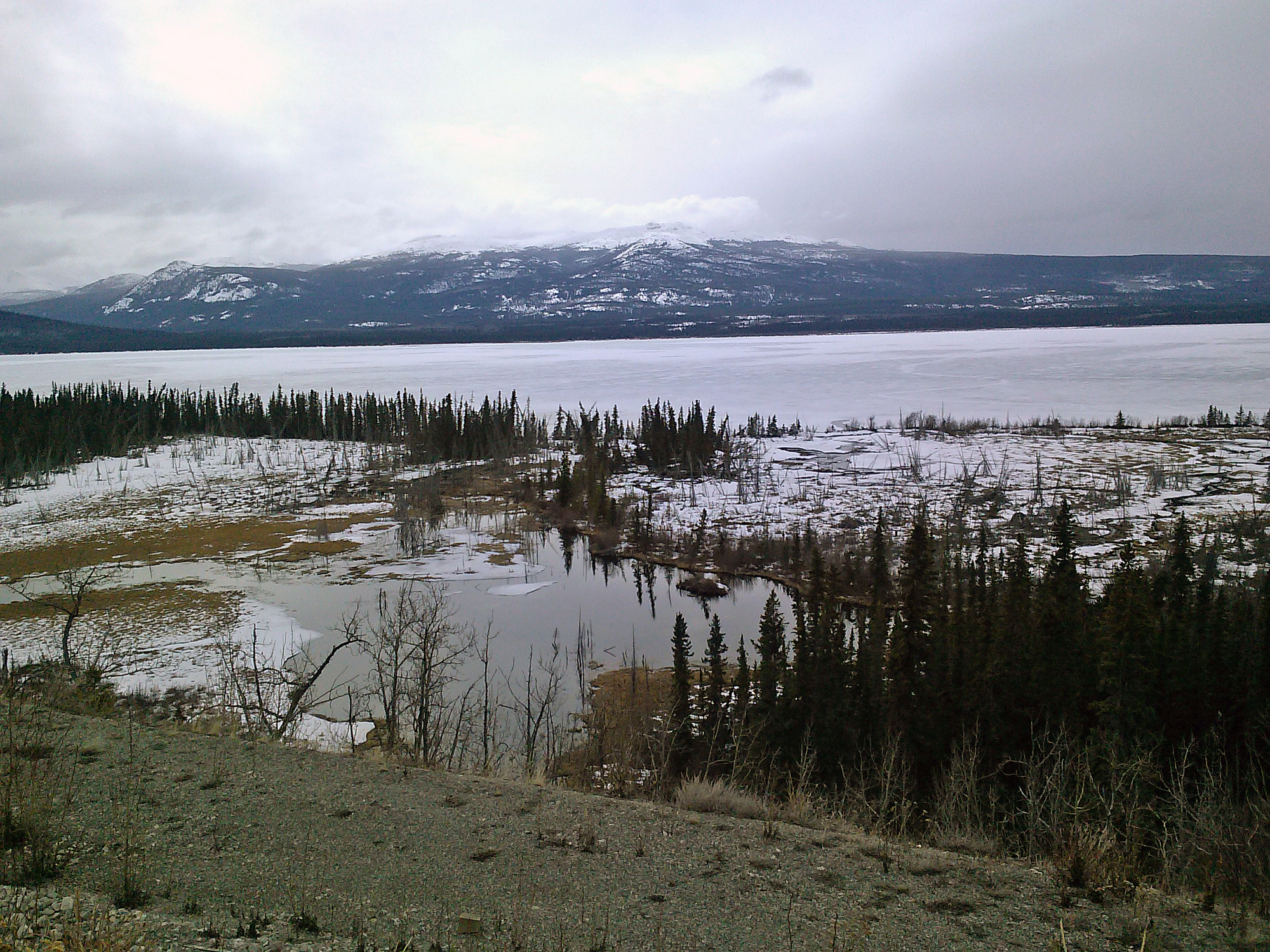