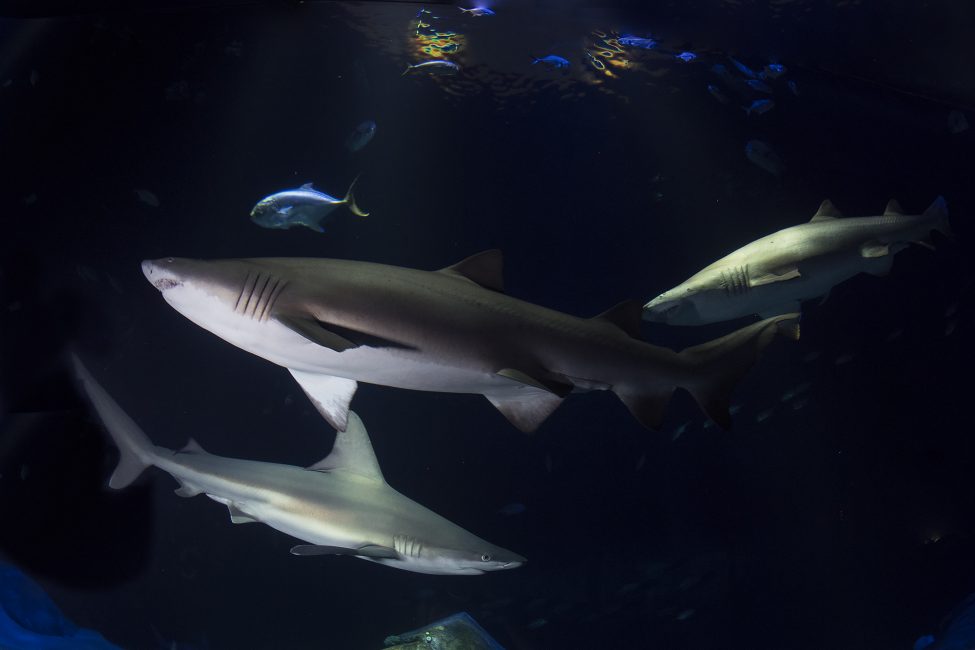 I have always had a strong connection to animals. They capture my imagination in unique and awe-inspiring ways. Even as a young child, I often imagined myself in all sorts of skins – feathered, furred, scaled, or a fantasy combination of all three. A career working with animals was a great fit for me. I get to spend the entire day with my childhood icons.

Animals, most importantly, have also been there for me when humans were not. As a flamboyant, male child, I was a popular target for bullying. I don’t blame those kids; they were products of a heteronormative society and merely reflected beliefs that adults had already modeled for them.

Someone who was not reflecting the prejudices of our culture was my neighbor, Louie. There was a time in life when Louie was my only friend. Despite the daily rejection doled out at school or amongst the neighborhood kids, Louie never made me feel unwelcome or unsafe.

Louie also happened to be a dog. He provided a safe place for an isolated kid to be himself. I have spent the rest of my working life repaying the favor.

The first step I took into the animal care world was at my local Humane Society. I made the unsurprising decision to work with dogs. In college, I volunteered at both the zoo and aquarium nearby. My affinity for marine life (above, sand tiger and sandbar sharks) became extremely clear almost as soon as I started. I did a few research internships but eventually returned to the aquarium world and now work at the Wildlife Conservation Society’s New York Aquarium.

Without Louie, though, I’m not sure what would have become of me. We normally think of humans as the caretakers of animals, but there are plenty of animals that take care of humans, too.

EDITOR’S NOTE: This post is in honor of National Zookeeper Week, July 17-23, 2022, a time to recognize our keepers’ hard work, conservation efforts, and passion in caring for animals.

Sharks: A Repertoire of Fascinating Behaviors 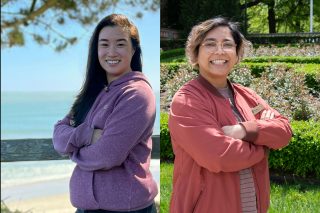 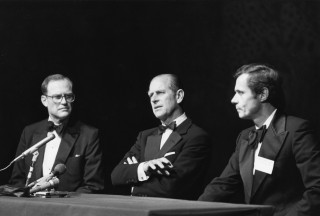 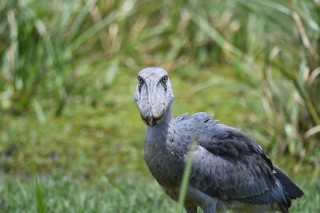 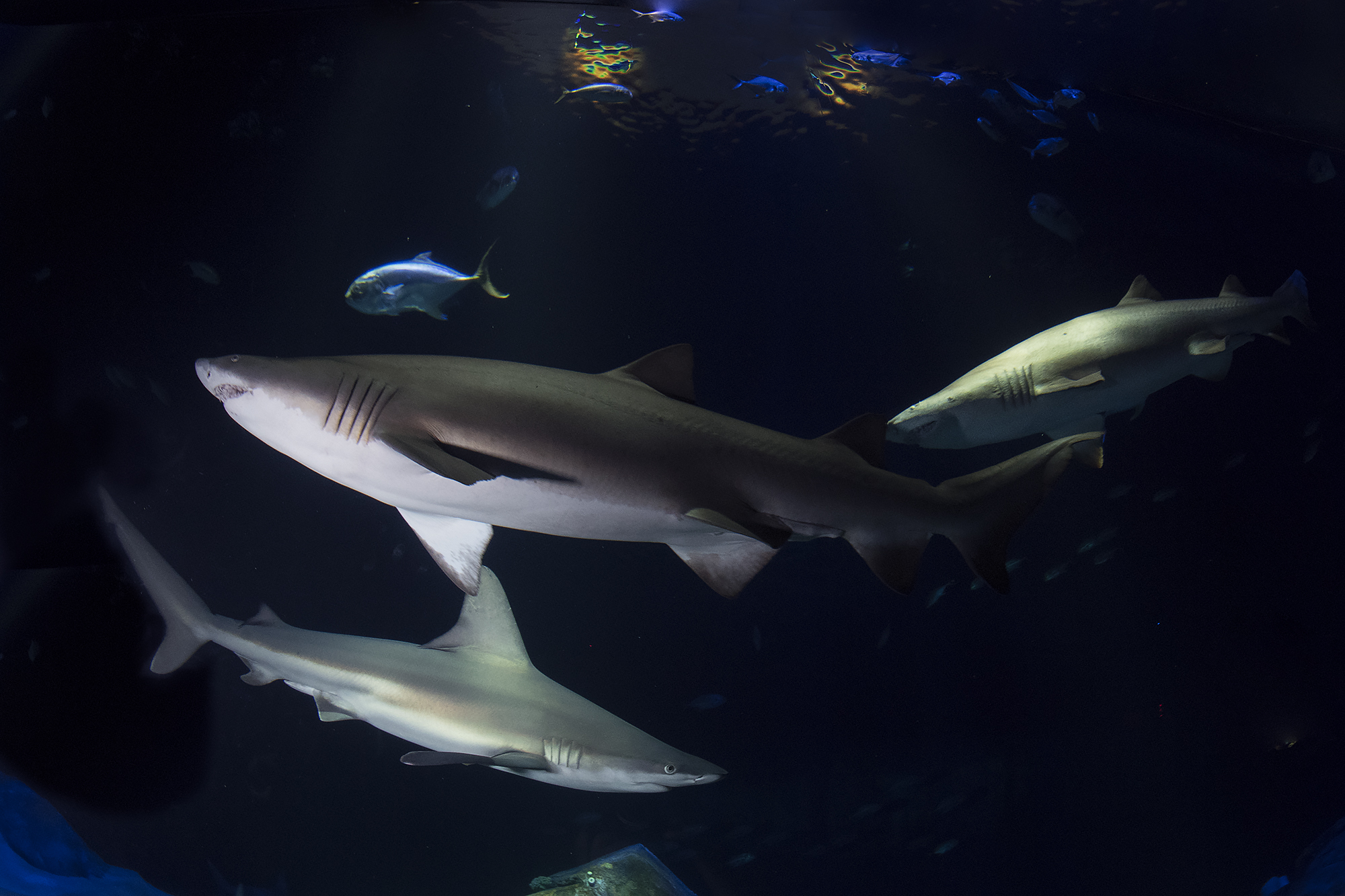