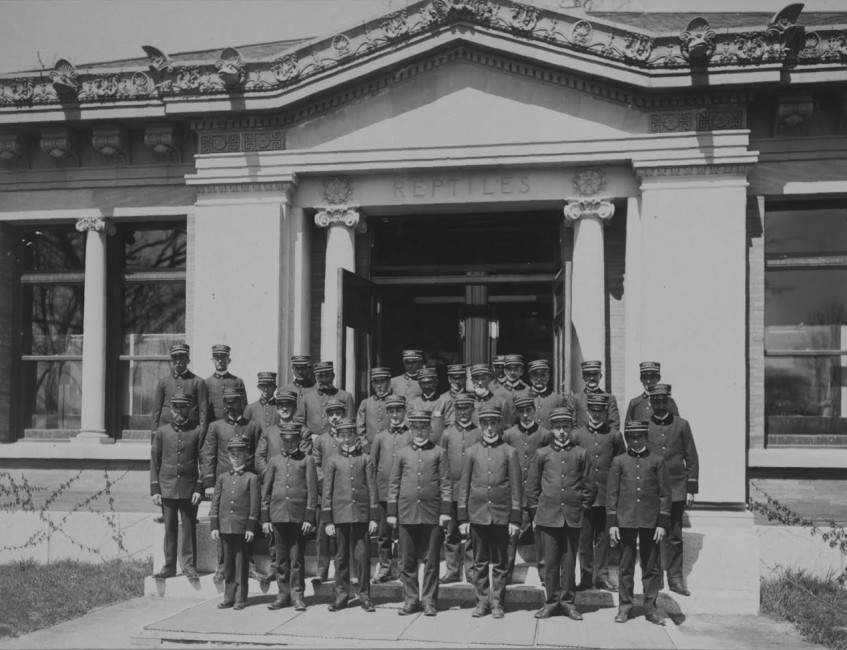 It’s no surprise that many things have changed in the world of zookeepers since this photo. Taken in front of the Wildlife Conservation Society’s Bronx Zoo Reptile House around 1901, this image shows the typical zookeeper and zoo attendant of the day: white, always male, often young –  and sometimes very young! Unlike keepers today, early keepers frequently lacked higher education and sometimes came to the job with no animal experience.

Yet, in spite of these differences between keepers of then and now, the qualities of a good keeper haven’t changed. As W. Reid Blair – the Bronx Zoo’s first full-time veterinarian and later director – wrote in 1901, successful keepers, “as a rule, are sympathetic and intelligent.”  Likewise, William Hornaday, the zoo’s first director, and William Beebe, the zoo’s first Curator of Birds, praised the zoo’s early keepers for their devotion to, and love for, the animals in their charge.

Today, a new generation of thoughtful and dedicated keepers work at WCS’s five New York City parks. In celebration of National Zookeeper’s Week, Wild View will be featuring posts from some of them in the coming days. 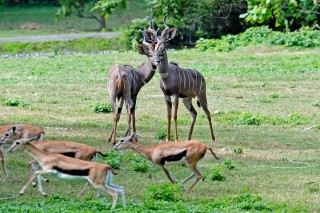 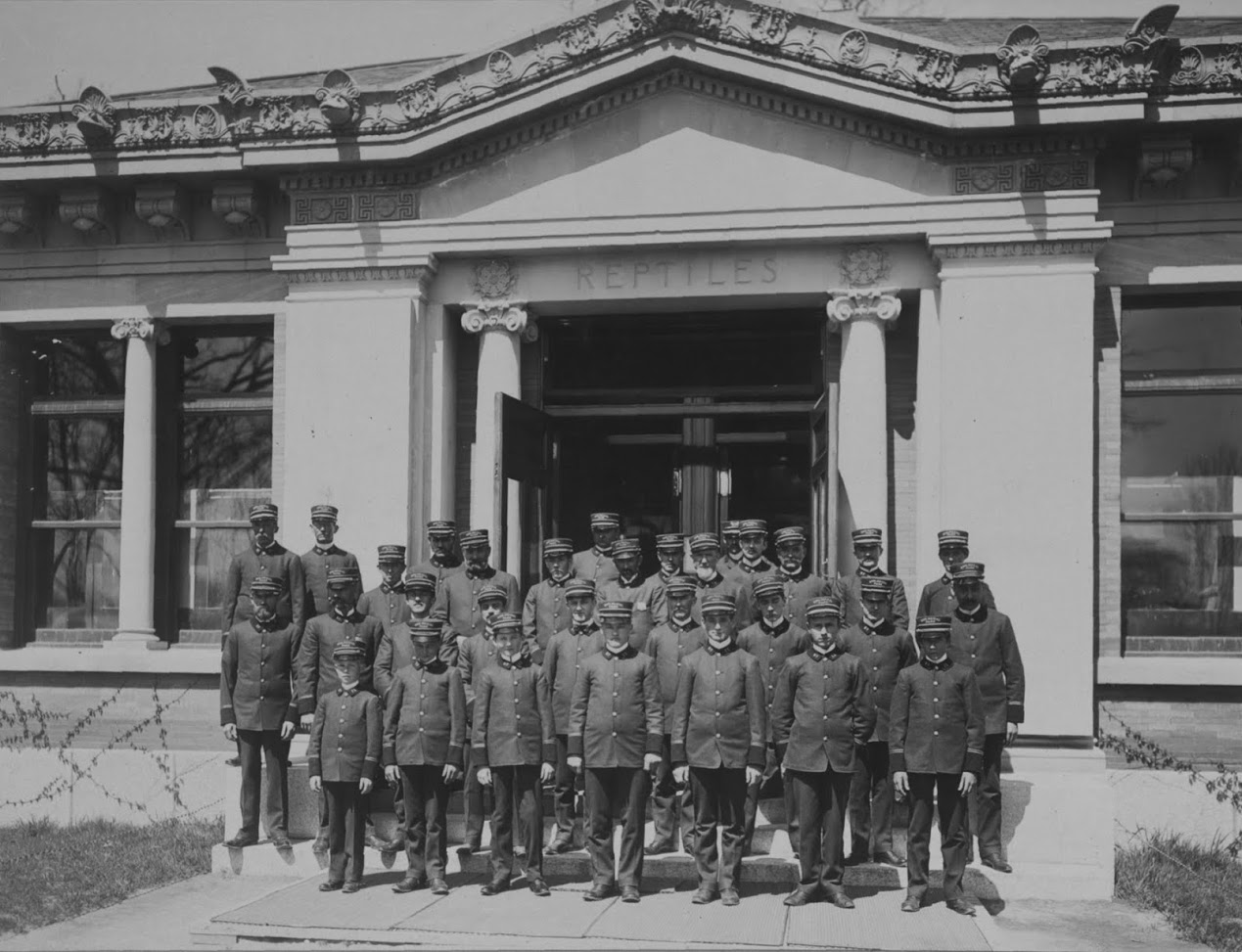