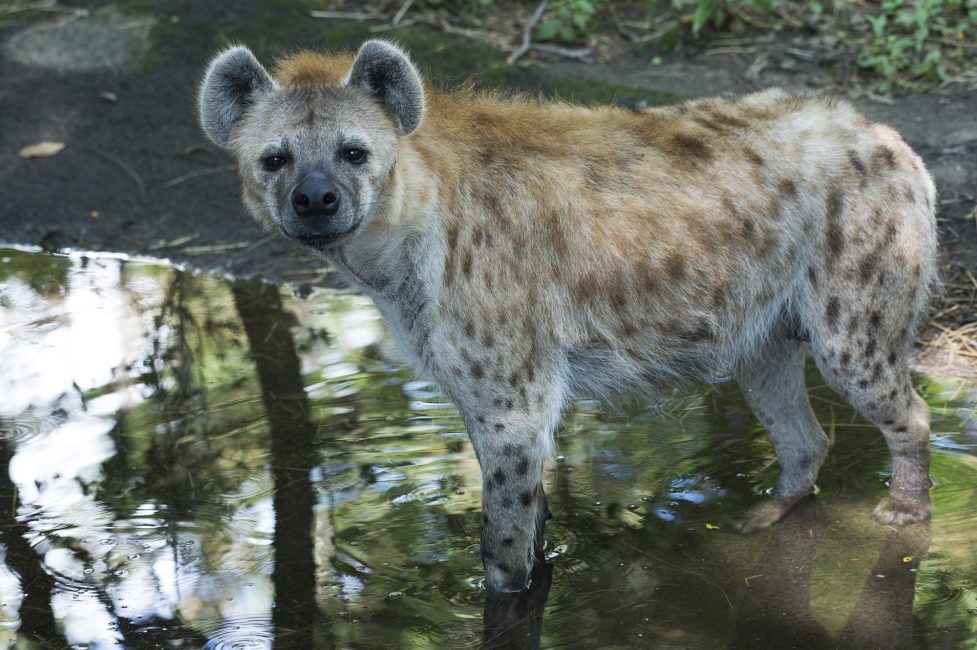 Nature Comes in Many Different Shapes and Sizes

The animal world is full of interesting behavior, unique adaptations, and different social structures. While many may think that gender identity and gender roles are clearly straightforward and defined, nature is constantly blurring that line. The formidable spotted hyena (Crocuta crocuta) is an example of a truly fascinating species of mammal. This carnivore defies several traditional roles in the animal kingdom, including female external anatomy as well as social structure.

Many species display sexual dimorphism, which is when males and females look distinctly different from one another. Social species are often grouped within a patriarchal society, where a male will vigilantly watch over territory, as well as the females in his group. Spotted hyenas follow a matriarchal structure, with a dominant female being in charge of the group, known as a clan. Hyena clans can number over 80 individuals and consist mostly of related females. Males will leave the group as they mature and will emigrate to another clan. Adult males are socially the lowest members in the clan. Even the dominant female’s newborn cubs have a higher status that any male that emigrates in.

Besides females being in charge, one of their most unique features is that they visually look no different than males. Even a well-versed hyena researcher can have trouble telling males and females apart. This is because females have what is often referred to as pseudo-penis. Female hyenas will urinate, breed, and give birth through this unique appendage. Females are often larger than males, and their testosterone levels are similar to that of a male. This makes females very aggressive, much more than their male counterparts. It is not fully clear why hyenas evolved in this fashion. The other species of hyenas, including brown, striped, and aardwolves are solitary and do not follow this same matriarchal structure, nor do the females of these species have male-like genitalia.

The Wildlife Conservation Society’s Bronx Zoo has a pair of spotted hyenas. Female “Kubwa” is easily distinguishable from her male counterpart “Robie” with her larger, stockier body, and lighter coloration (above), while Robie is slender and darker in color. Be sure to stop by and see them on your next zoo visit and marvel at the unique features of one of Africa’s most accomplished large carnivores, proving that nature comes in many different shapes and sizes.

EDITOR’S NOTE: This post is in honor of National Zookeeper Week, July 17-23, 2022, promoting their ongoing animal care. Joe is vice president of the New York City Chapter of the American Association of Zoo Keepers and a member of WCS QUEER (Queer People and Allies Uniting to Expand Equity and Respect) employee resource group.

Misunderstood Predators of the Savannah 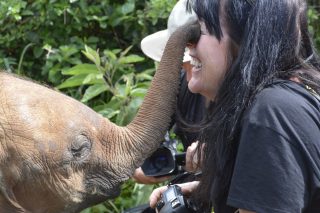 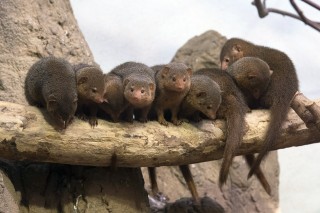 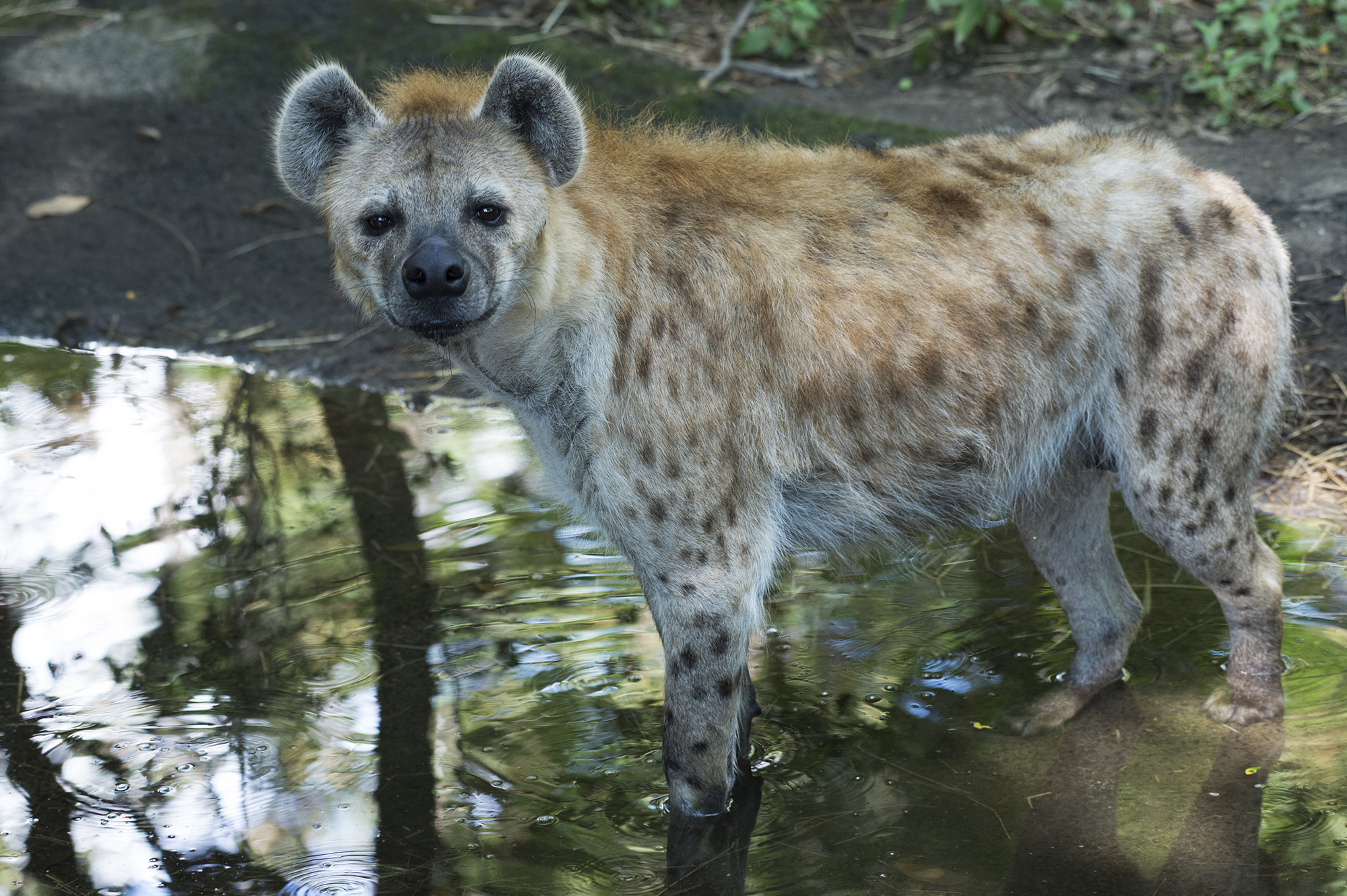