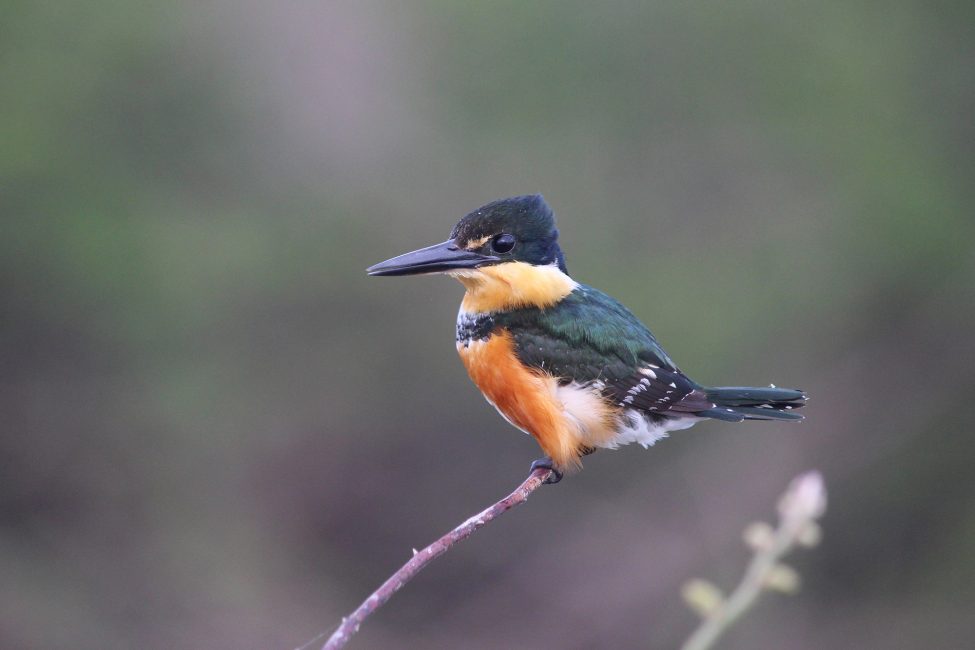 A nationally-protected area in Belize, Crooked Tree’s pine forests, savannahs, and freshwater lagoons are home to more than 300 bird species. In the dry season, large numbers of waterfowl, wading birds, and shorebirds can be seen here, including the impressive jabiru stork, one of the largest birds in the Americas at up to four and a half feet tall.

This female perched weightlessly on the tip of a branch at eye-level to our boat on the lagoon. I was able to snap several pictures and appreciate her details up close. Despite her small size, she boasted a disproportionately large head and bill, characteristic of all kingfishers, perfect for catching fish, frogs, and insects. 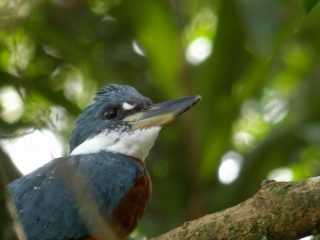 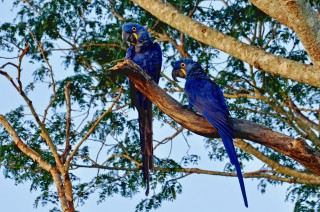 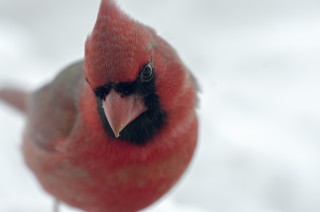 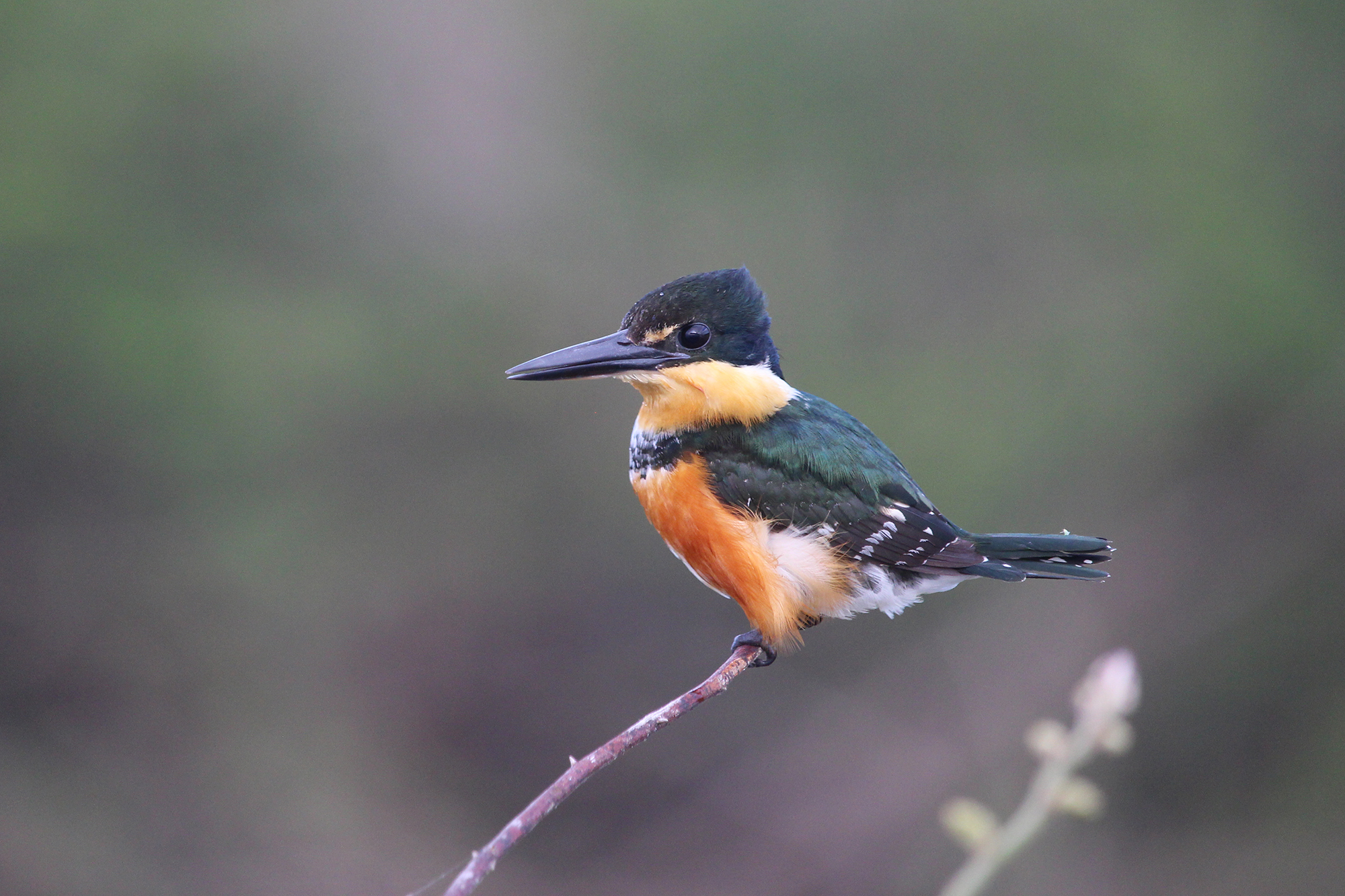