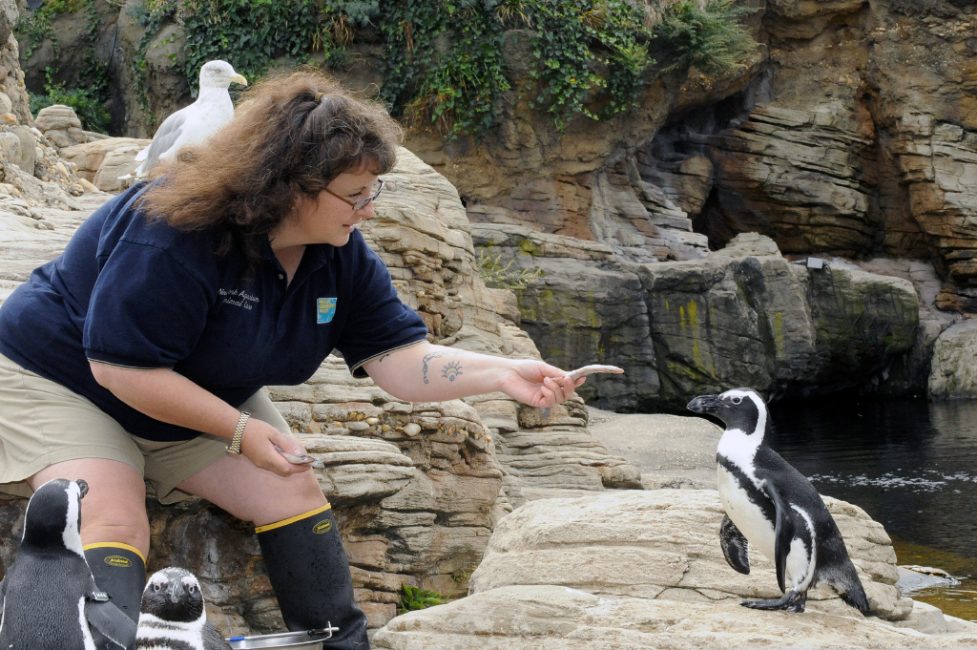 Stephanie Mitchell began at the Wildlife Conservation Society’s New York Aquarium on January 1, 1998, as a volunteer with the Behavioral Husbandry team. In the fall of 1998, she volunteered with the Sea Cliffs team. From early on, she expressed interest in learning how the penguin chicks were raised and began exclusively working with our penguin colony. The following year, a full-time wild animal keeper position opened at Sea Cliffs. On August 19, 1999, she began as the primary penguin keeper.

I had the honor of learning from Mitchell during my time at the Aquarium as an intern. She may have retired in the spring of 2021, but her commitment to the penguins remains. Her love for every bird shone through in her work. When I asked Mitchell what her favorite part of the job was, she responded:

“Probably raising the chicks, having the penguins greet me when I would go onto the exhibit in the morning, and feeling the affection some of the penguins had for me – knowing they could love me in their penguin way just like I loved them in my human way. It was a dream come true working at the New York Aquarium.”

During her tenure, Mitchell raised more than a dozen penguin chicks (an important accomplishment since African penguins are endangered in the wild), shepherded the colony, and trained new staff, such as myself, on how to care for them. Mitchell set the bar very high for the care and welfare of our penguins, and her legacy continues with each new generation of keepers as well as penguins.

We hope that the penguin named Mitchell serves as a reminder of the passion and dedication that keeper Stephanie Mitchell showed each penguin in our colony. Stop by and see our chick at the Aquarium.

EDITOR’S NOTE: Read Meet Mitchell! Part 1 here. And some news, we have found out that Mitchell is a boy. 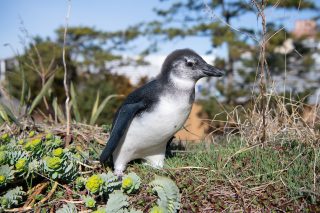 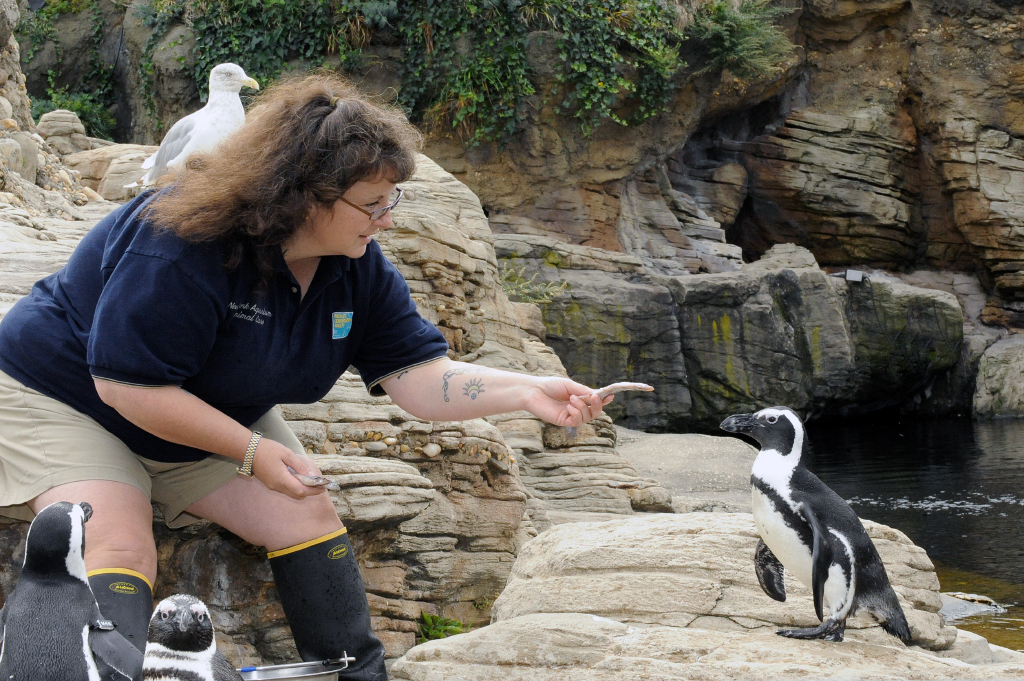