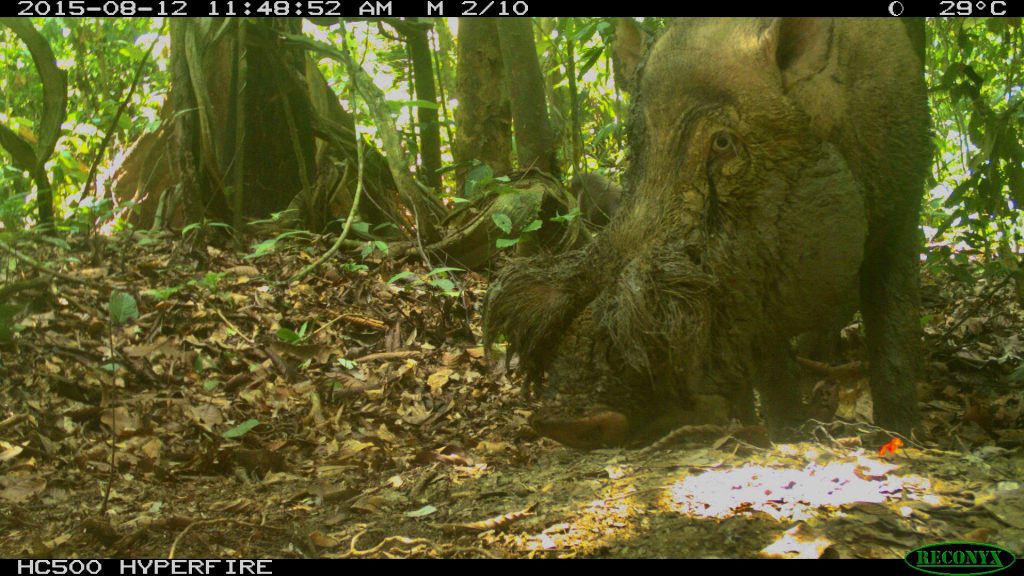 Bearded pigs (Sus barbatus) were one of the most commonly detected species on our camera traps a few years ago in the jungles of Borneo. They often travel in large groups, particularly during periods of heightened food abundance known as resource pulse events, increasing the likelihood that we can catch a glimpse of these large omnivores.

However, over the past couple of years, it seems that bearded pigs have been affected by a serious disease known as African Swine Fever (ASF). Recently, researchers at the University of Queensland and the Wildlife Conservation Society named ASF as one of the greatest threats to endemic Asian wild pigs, including bearded pigs. ASF is transmitted through consumption or other direct contact or via ticks but we still don’t know the extent to which the fever will affect bearded pig populations or whether pigs in some places are more vulnerable than others. The spread of ASF to wild boars (Sus scrofa) across southeast Asia poses a threat to populations of large carnivores, including tigers, and human livelihoods as well.

Much work is needed to document these patterns and understand the consequences for species already vulnerable to extinction from habitat loss and overhunting. 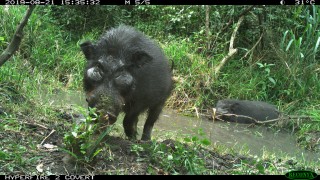 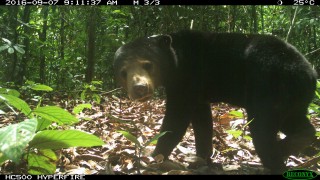 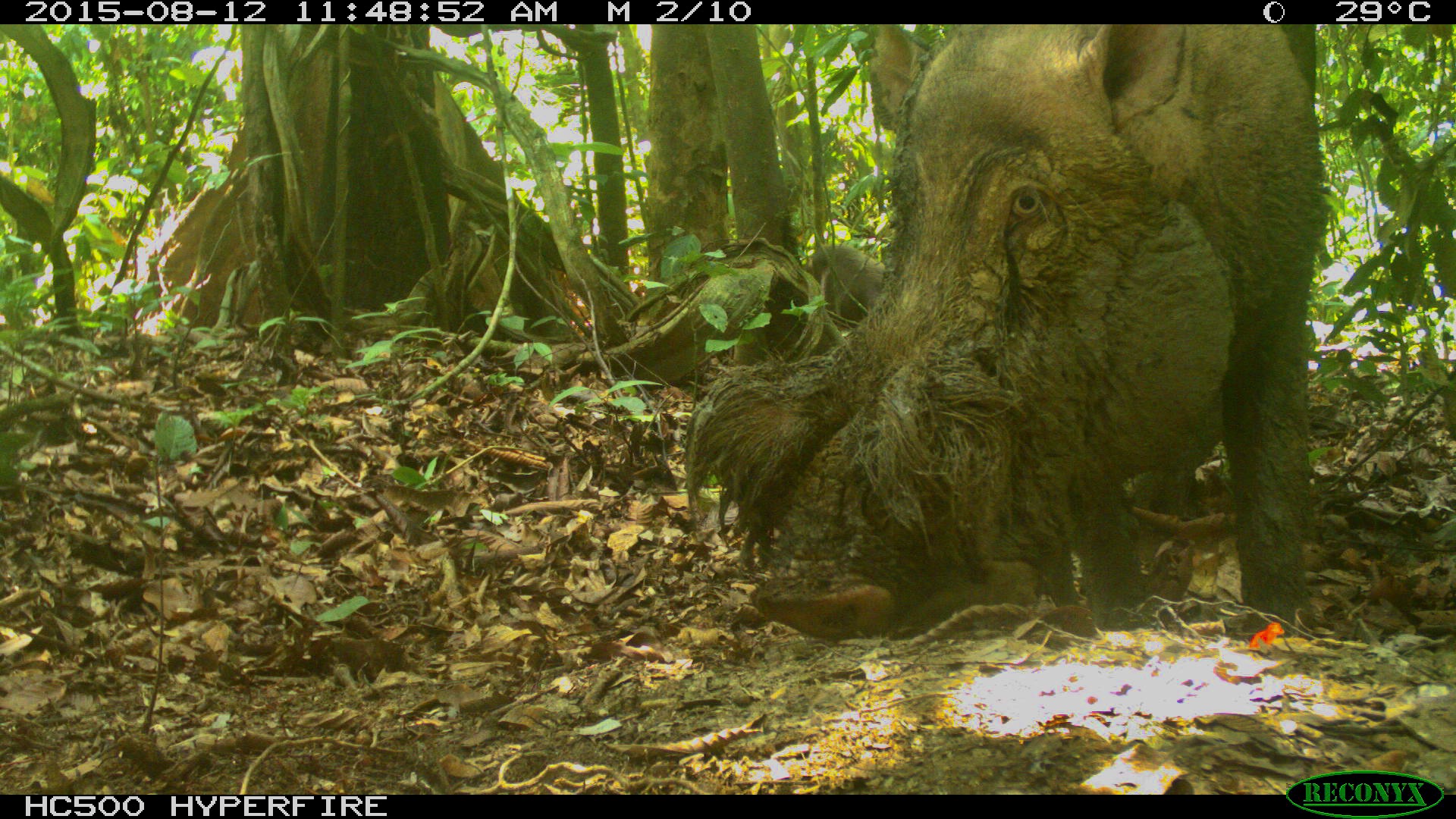