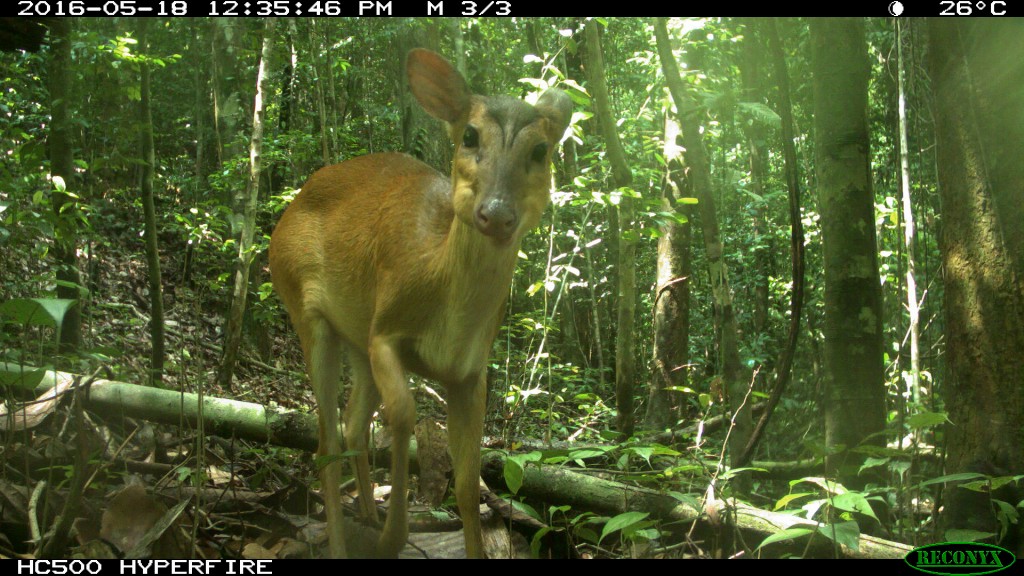 You might not expect a deer less than two feet tall to make one of the most startling noises in the rainforest, but it turns out that muntjac can be pretty vocal. Muntjacs live in south and southeast Asia, and this Bornean yellow muntjac (Muntiacus atherodes) is one of 12 species.

I used camera traps to study the foraging ecology of mammals over three years in Malaysian Borneo. I spent a lot of time in the forest as part of my work but the jungle’s thick vegetation can make it difficult to spot wildlife making animal sightings relatively infrequent. Most animals silently disappear into the foliage before we can get a good look at them. Some produce distinct noises that alert us their presence. Muntjacs are also known as barking deer because of the calls they produce — usually in response to danger. The calls I heard sounded less like barks and more like low-pitched, sudden shrieks. Thanks to those calls, I had several (albeit fleeting) muntjac sightings before they disappeared into the forest.

This species is not endangered but the loss of forest habitat has had a negative impact on their population. They are classified as Near Threatened by the IUCN Red List of Threatened Species.

I’m working on a film about the release of a Sumatran tiger back into the wild in Riau. I’d be keen to use some of your images. Could you please write me so we can discuss how that might be possible? 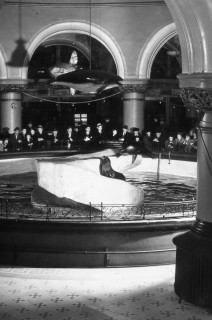 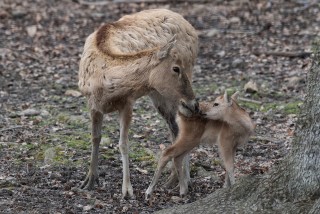 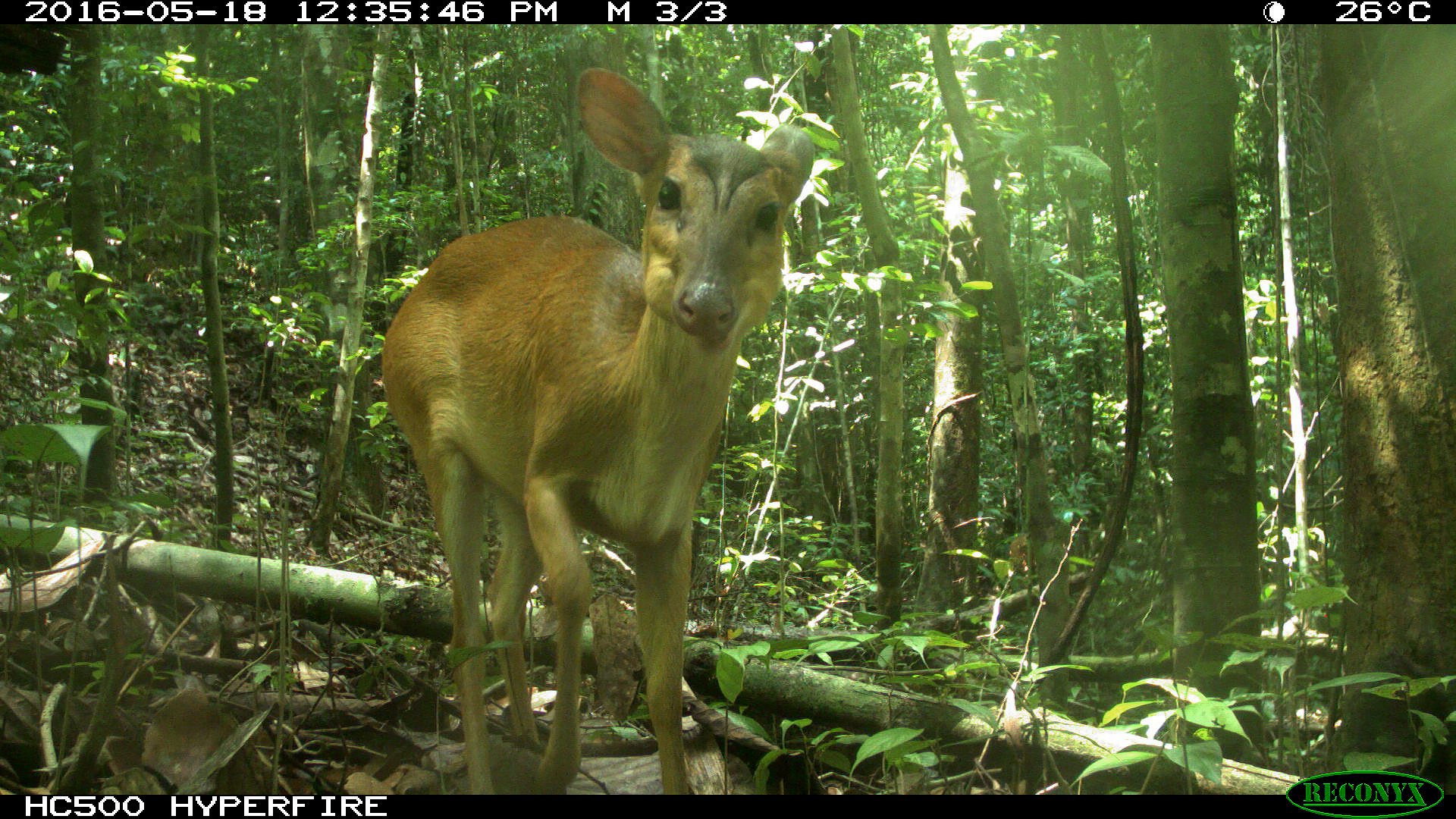