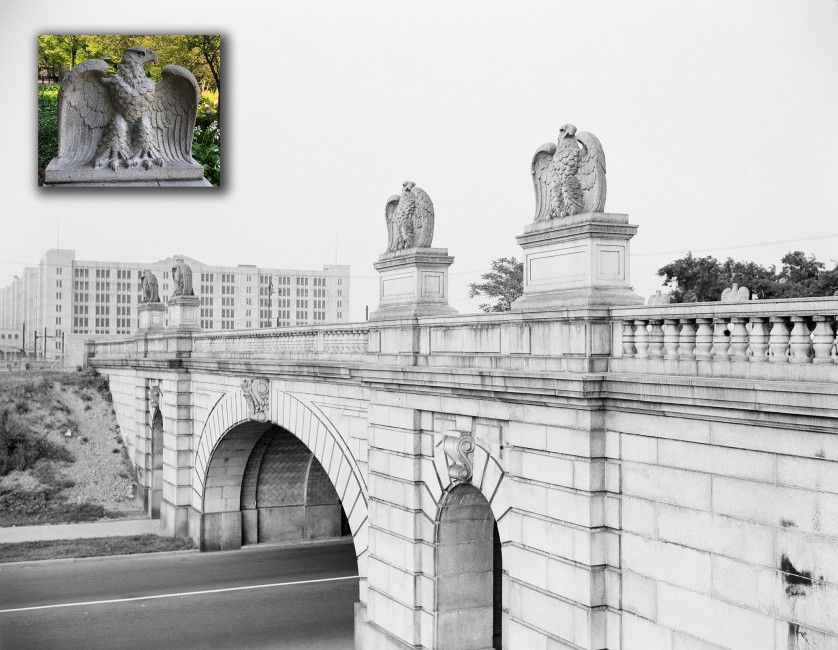 Actually, the eagles arrived at WCS’s Central Park Zoo many years ago, but, few guests know their origin.

The central garden surrounding the zoo’s sea lion exhibit features eight granite eagle sculptures (above, inset). Many people assume they were sculpted as part of the Robert Moses led revitalization of the zoo in 1934 or the more recent five year renovation to its current form in the 1980s. Actually, the sculptures were relocated to the zoo in 1941 by the New York City Department of Parks and Recreation. The eagles were originally produced to grace the Colonial Road Bridge completed in 1911 where First Ave crossed Shore Road in Brooklyn (above). They were created by Rochette and Parzini, a local firm that completed ornamental work for many well-known structures, including the main branch of the New York Public Library, the Waldorf Astoria Hotel, and the 1939 New York World’s Fair.

In 1941, the Colonial Road Bridge was demolished to make way for the Belt Parkway. The eight eagles were luckily salvaged from the bridge and relocated to Central Park Zoo where they have greeted generations of zoo guests since landing in Manhattan.

EDITOR’S NOTE: The photo of the Colonial Road Bridge is courtesy of NYC Parks Photo Archive. Mr. Piper thanks Jonathan Kuhn, Director of Art and Antiquities, NYC Department of Parks and Recreation for historical background information. 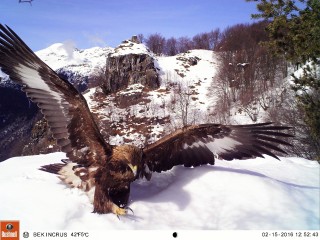 A Place Where Eagles Dare 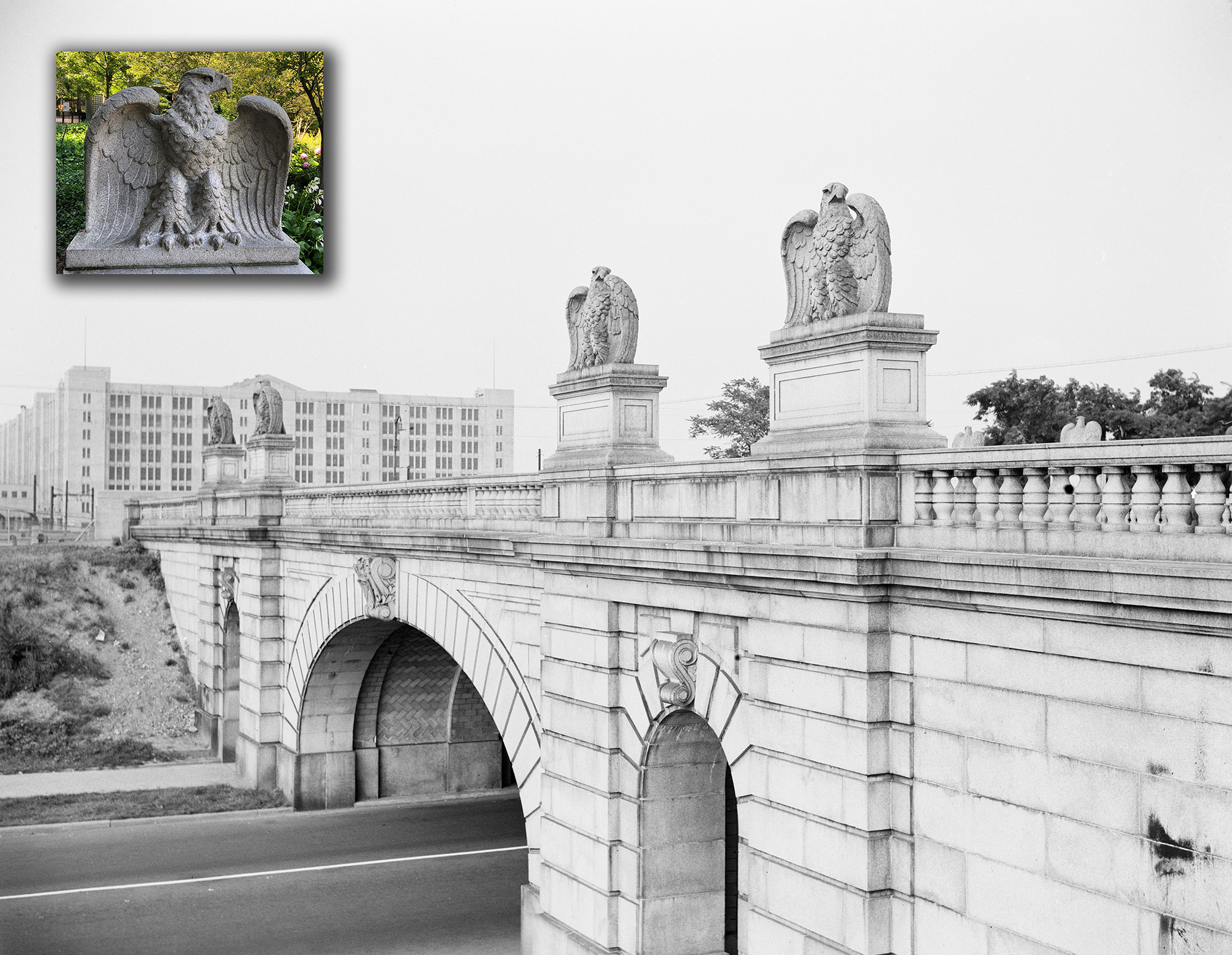