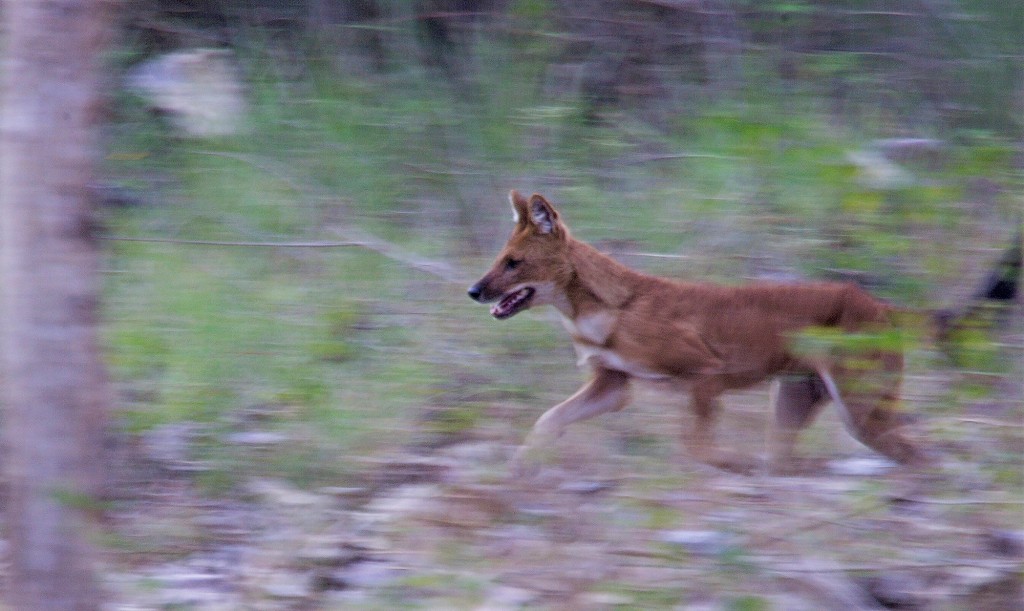 The most recent arrival at WCS’s Bronx Zoo, the dhole or Asiatic wild dog (Cuon alpinus), is almost impossible to see in most of its natural range. Yet, only a week after the zoo’s small pack was introduced to New York’s viewing public, I was halfway around the world watching their wild brethren in Nagarahole National Park, India. It is one of the best places on Earth to see the species, and my encounter didn’t disappoint. A trio of dogs lounged by the roadside, completely indifferent to our vehicle and the machine-gunning of camera shutters, before silently melting into the forest.

We thought the audience was over when, unbelievably, a leopard exploded from the dense undergrowth and shot up a tree just yards from our vehicle. The dholes had flushed him from a daybed right under our noses, and, more surprisingly, theirs! It was a still day with no breeze to give away his hiding spot until, apparently, the dogs just stumbled onto it.

Although a leopard could easily kill a dhole, there are records of large packs overpowering even tigers. Our leopard didn’t linger long enough to count heads. As we watched in astonishment, he bailed growling from his perch, briefly dashed up a second tree which he exited just as swiftly, and then disappeared into the forest. The whole encounter was over in a few, explosive seconds. The dholes returned nonchalantly to the road, apparently entirely unperturbed. They posed briefly for a few more photos before unhurriedly trotting away, this time for good. 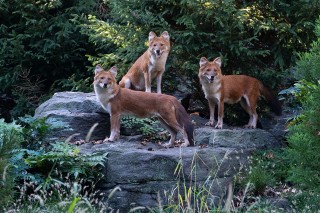 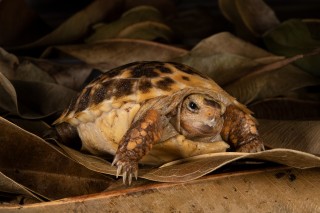 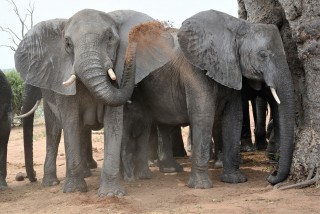 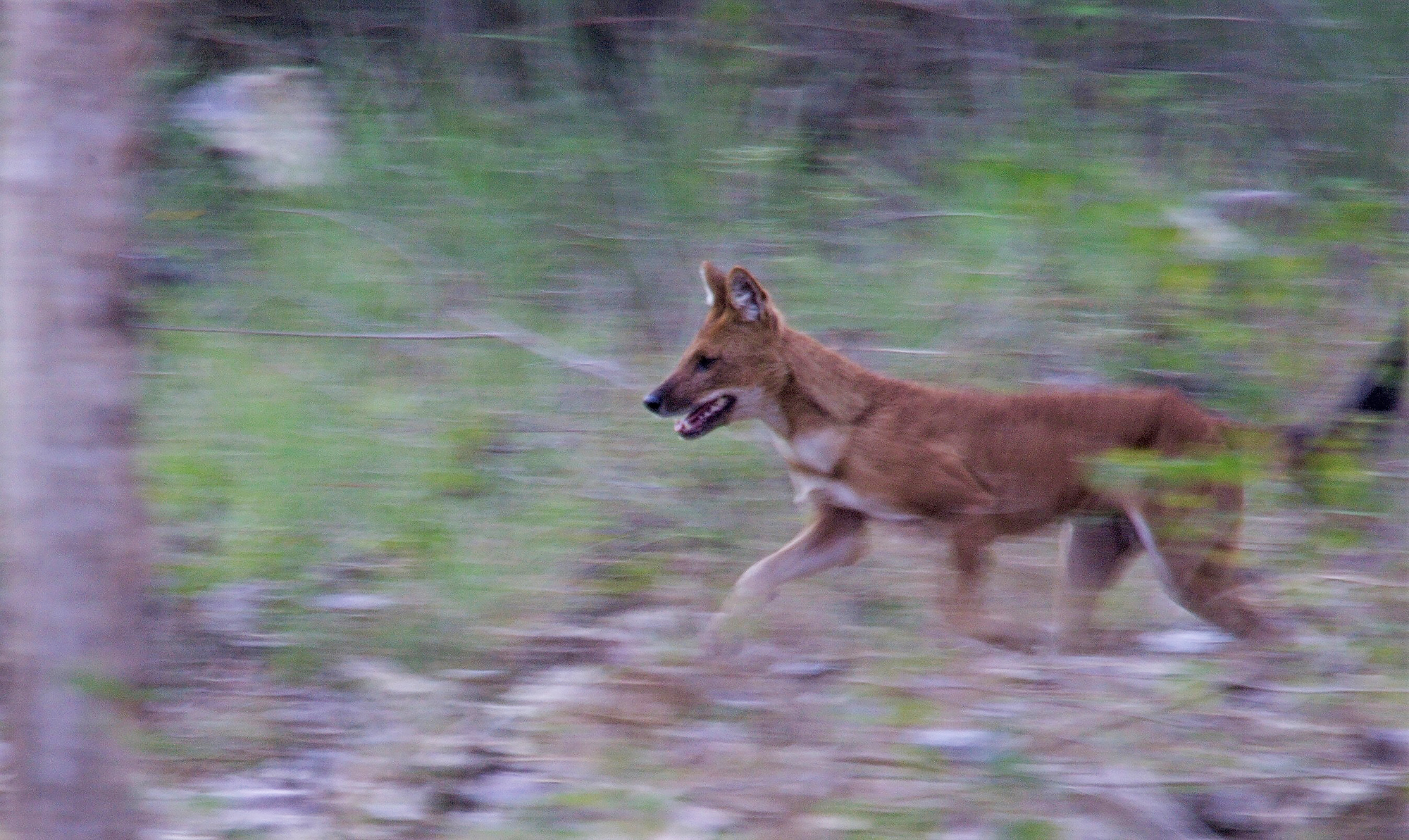