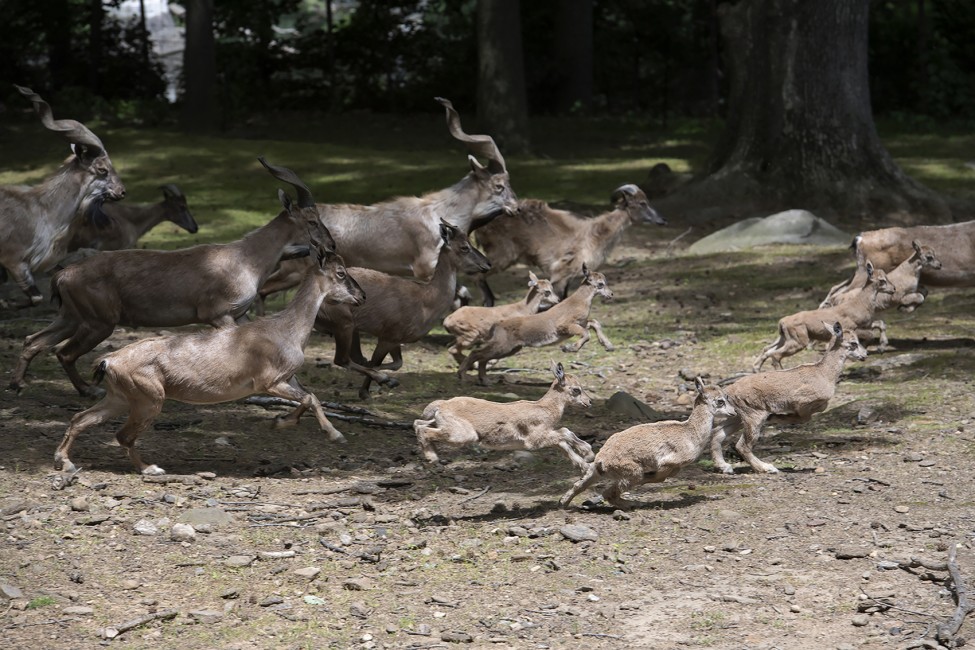 WCS’s Bronx Zoo is home to a large herd of Turkmenian markhor (Capra falconeri), one of the largest members of the goat genus, Capra. In 2016, eight kids were born to four females bringing our herd size to 21 individuals. Female markhor often give birth to twins.

As the kids – the proper term for young goats – grew, I needed to find a way to identify them, both as individuals and as members of family lines. I decided to use names I am familiar with that would help accomplish both of these goals. I named the sibling pairs of goats after the sibling pairs of children in my family, and I used the names of my nephews and their cousins to help remember how everyone is related.

On this season of Animal Planet’s THE ZOO, you will get to know Cece. She has a twin sister, Helen, and their mom is Mable. I named Helen and Cece after my nephew’s twin cousins who also have a mother whose name begins with the letter “M”. Now I can easily remember this family unit.

It is not easy keeping track of a large herd of goats, but by utilizing information that I already have, such as names and relationships, I can keep track of this complicated family tree.

EDITOR’ S NOTE: The story of markhor at the Bronx Zoo was featured on a recent episode of Animal Planet’s THE ZOO now in its third season. The series takes viewers behind the scenes at the Bronx Zoo and the other WCS wildlife parks in New York City to tell powerful, compelling stories of animals and their care givers, and the zoos’ contribution to conserving wildlife around the globe.

Trying to locate my cousin in the USA. Her name is Juliet Elkins and has a younger sister named Vicky . I believe Jules writes on here and worked in Tampa Florida Zoo and at the NewYork Bronx Zoo. 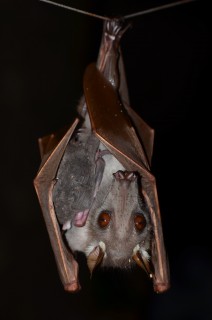 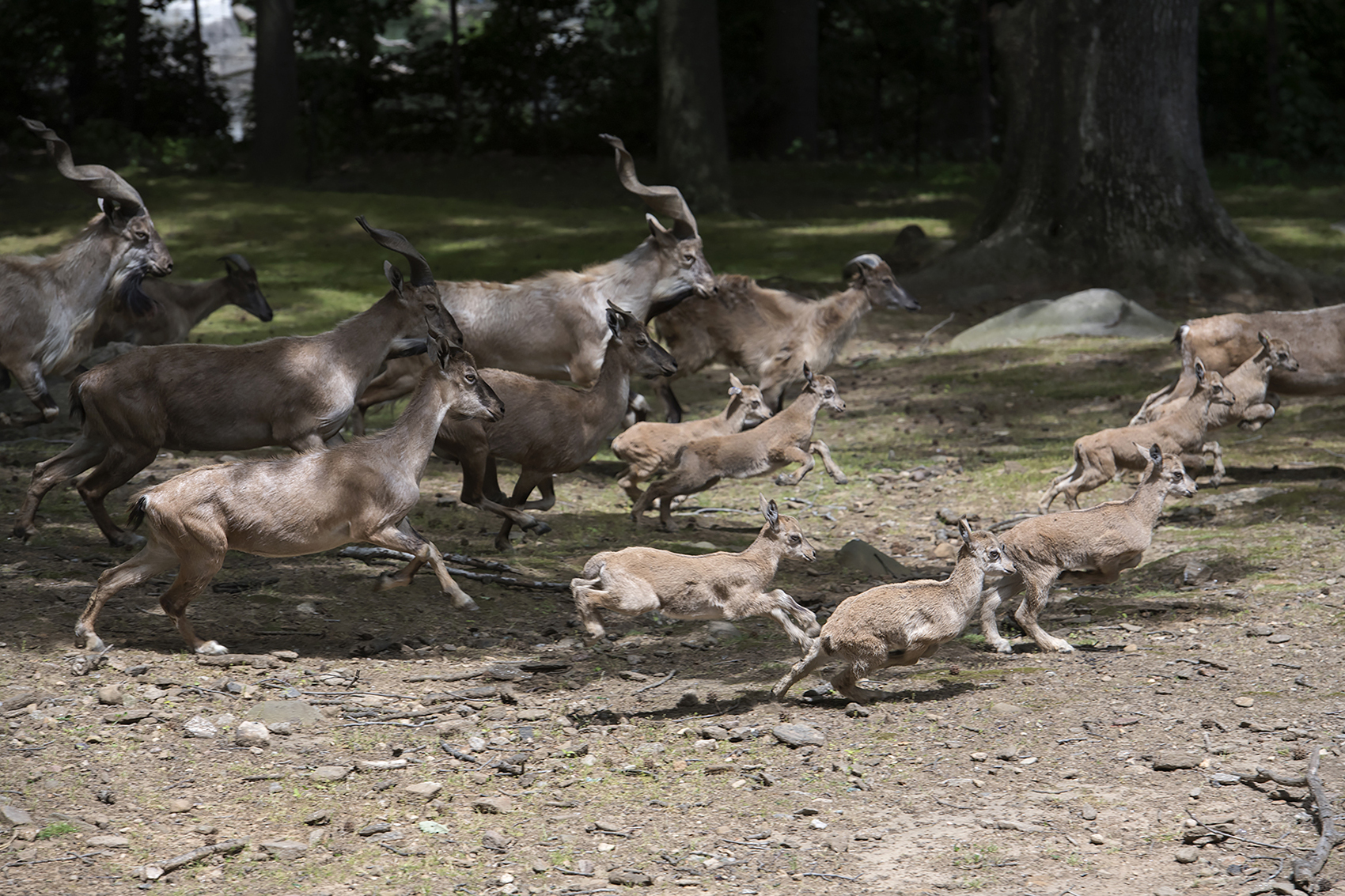