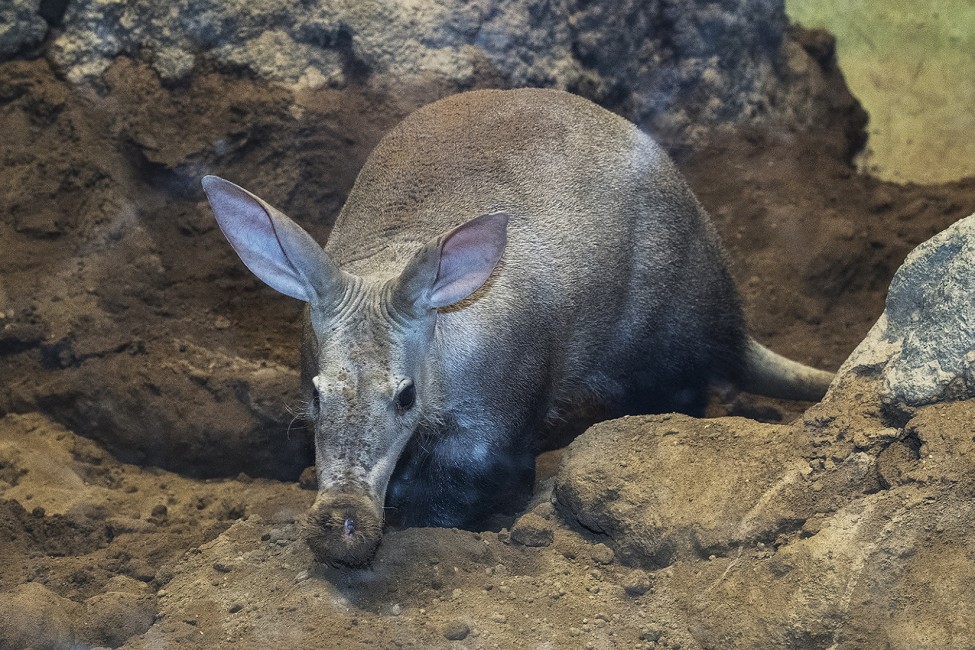 The earth is full of fascinating creatures, but few are as mysterious and bizarre as the aardvark.

As the only remaining existing member representing the ancient order of Tubulidentata, aardvarks are living fossils with a genetic makeup that has stayed relatively unchanged since the species first appeared approximately 50 million years ago. Aardvarks are literally a species lost in time as other mammals continued to evolve around them. Some of the aardvarks’ archaic characteristics that were more commonly found among early mammal species include a gizzard-like stomach — similar to reptiles and birds — making chewing unnecessary and peg-like teeth.

Aardvark may mean “earth pig,” but its closest living relative is actually the elephant. This nocturnal animal consumes around 50,000 termites or ants a night, and may travel up to 10 miles in search of food. Spade-like claws allow aardvarks to bust through termite mounds and excavate burrows to sleep as well as quickly dig defensive holes in which they disappear from sight when threatened by predators. Many African reptiles, birds, and mammals rely on abandoned aardvark burrows for their protection.

Due to their elusive nocturnal habits, it is hard to spot this unique creature in the wild. The Maasai tribe believes that seeing one brings good fortune to the observer. So the next time you are at the Wildlife Conservation Society’s Bronx Zoo, be sure to stop by the Carter Giraffe Building and bring some good fortune to yourself by observing an aardvark.

EDITOR’S NOTE: Watch for more zookeeper stories on Wild View and activities at the Bronx Zoo and zoos near you during National Zookeeper Week July 14-22 2018.

Thanks, for sharing, this is a very unique creature hoping to see one soon. Thanks 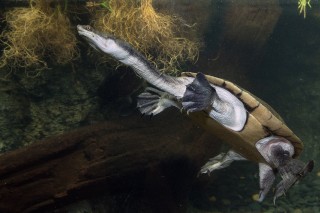 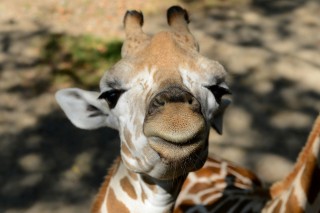 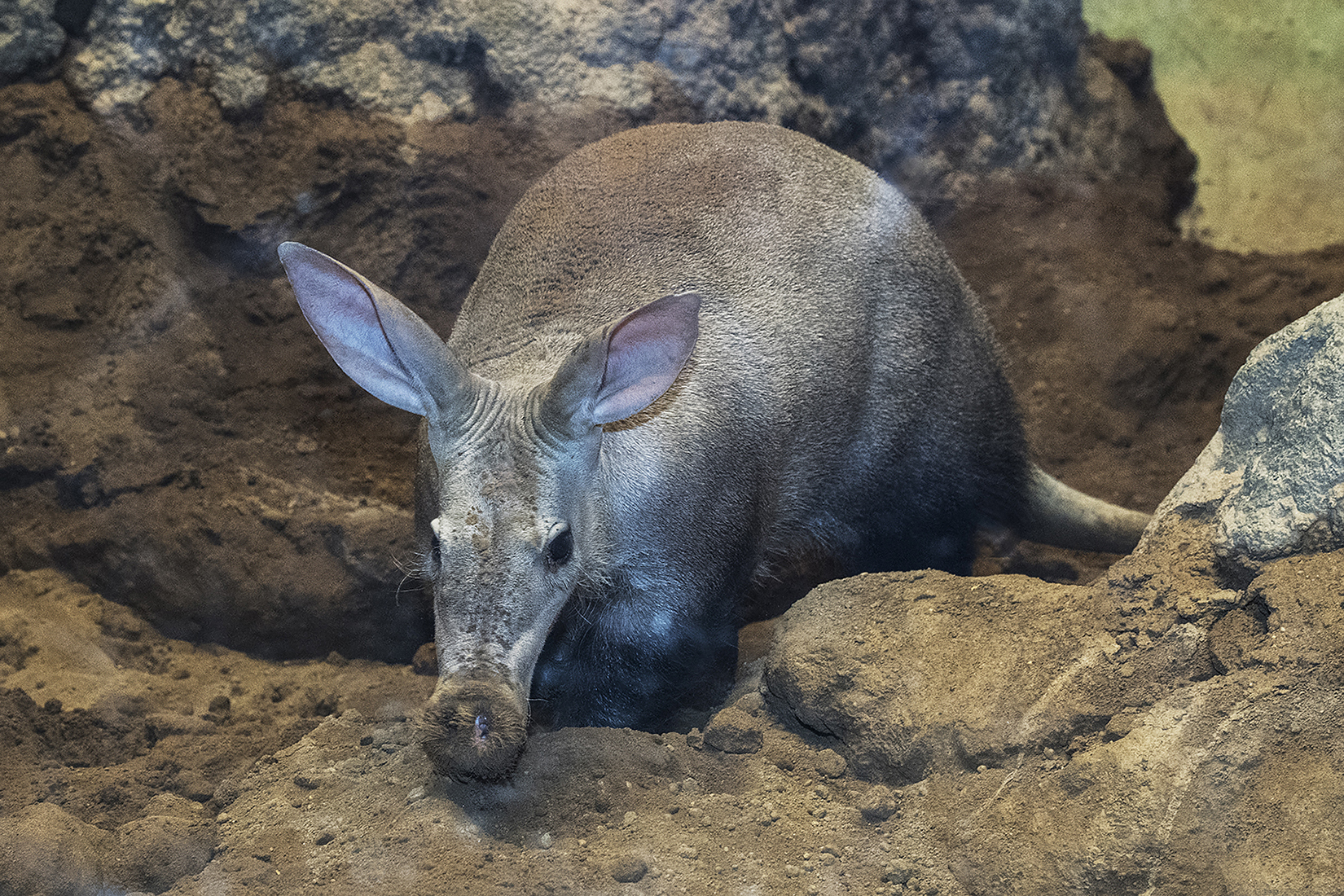