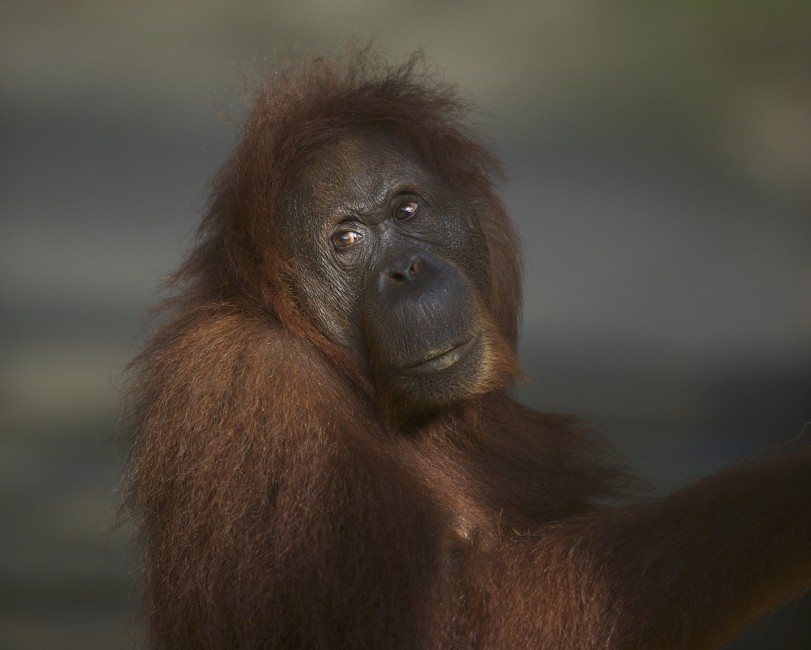 I first visited the Simunjan-Sebuyau-Sedilu peatswamp landscape in the late 1980s, as a member of the National Parks and Wildlife Office’s conservation education team drumming up support for the conservation of orangutans and their habitats. The visits to the landscape continued into the 1990s and 2000s including three additional conservation education programs and my PhD was conducted in this area, and in fact, in the deeper parts of the peatswamps at Sedilu.

In my most recent visit to the landscape meeting with longhouse folks, some of whom are now octogenarians, and their children, who had helped with orangutan surveys in the area back in the late 1950s and mid 1970s, was such a pleasure. These were the people described in Barbara Harrisson’s book Orangutan, and they recounted to me their interactions and work with the famed biologist and the animals she studied. Their stories were particularly poignant as I had previously been able to make contact with former British colonial officers (now based in the UK) who helped with logistics in the 1959-60 field surveys for George Schaller. They were ex-Sarawak forest department as well as museum staff of that period, some of whom have passed on.

The government was finally able to protect parts of this famous peatswamp landscape, converting them into three national parks between 2010 and 2013, i.e. Gunong Lesong, Sedilu and Ulu Sebuyau National Parks.

Current nest count surveys since 2015 show the persistence of orangutans even when the landscape had been logged several times and has smatterings of plantations. Given the renewed vigor of the Sarawak government’s prioritizing of orangutans and conservation, there is much hope that the orangutan population will grow and flourish into the future. This is especially so when more areas have been identified for extensions which will then make fragments of this landscape large enough to be biologically viable for this large iconic species. The Forest Department of Sarawak, Sarawak Forestry Corporation, and Wildlife Conservation Society are collaborating actively in the landscape conducting nest counts, conservation education, and identifying possibilities for enforcement patrols with the villagers to make the landscape living habitats for the orangutans, and not just paper parks. 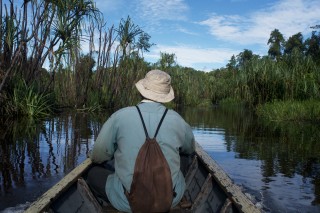