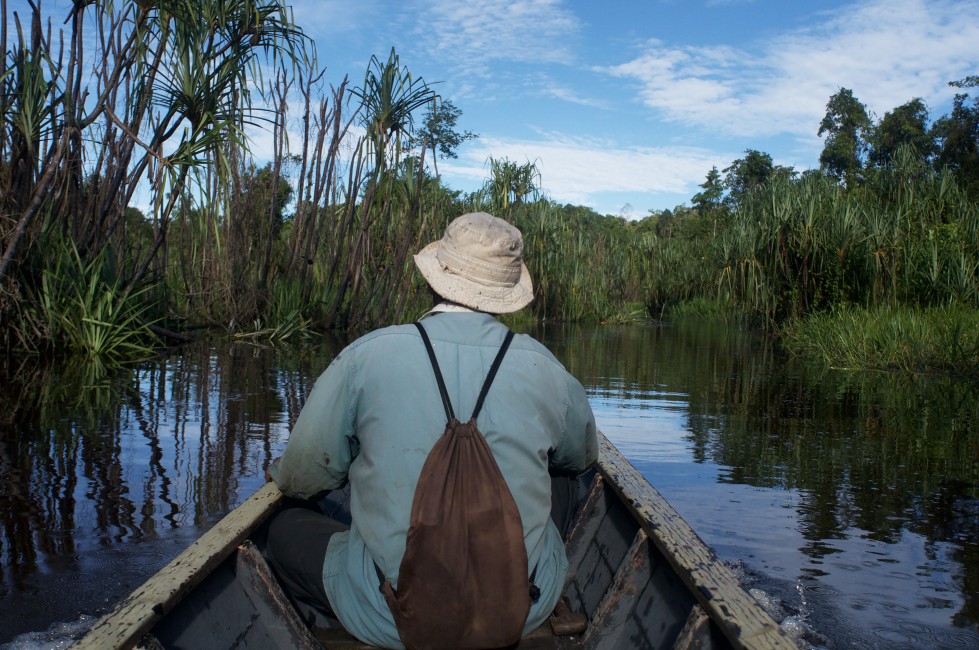 Every year, the International Orangutan Day is celebrated on August 19. Events are held globally to raise awareness of the plight of this great ape in Asia–one that is restricted only to the islands of Borneo and Sumatra.

In the mid-1950s, the world finally realized that orangutan populations were plummeting. Various activities were conducted to determine the existing wild orangutan populations then, and this included field surveys by Gaun anak Sureng and Barbara Harrisson (Sarawak Museum) in 1959-1960 and George Schaller (University of Wisconsin, fieldwork funded by New York Zoological Society–now the Wildlife Conservation Society) in 1960-1961. Both groups conducted field surveys in the Simunjan-Sebuyau-Sedilu peatswamp landscape (above) visited by the collectors before the turn of the 19th century.

This landscape also saw Sarawak’s second attempt at releasing orangutans into the wild, with the first attempt conducted by Barbara Harrisson at Bako National between 1962-1965, where three young orangutans (Arthur, Cynthia and George) were released, studied, and then brought back to the wildlife centers as it was uncertain as to whether they could adapt to the wild. The second attempt was carried out by Sarawak Forest Department’s National Parks and Wildlife Office in 1978 when three orangutans (Banggan, Bulat/Bullet, and Pantu) were released at Sebuyau. Of these, Banggan died while the other two were taken back to Kuching as they were found to be unable to fend for themselves on their own. One of these two, Bullet, became the most well-known orangutan in the Forest Department’s rehabilitation program in Semenggoh until the late 1990s, when he passed away. 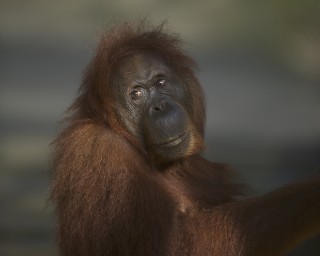 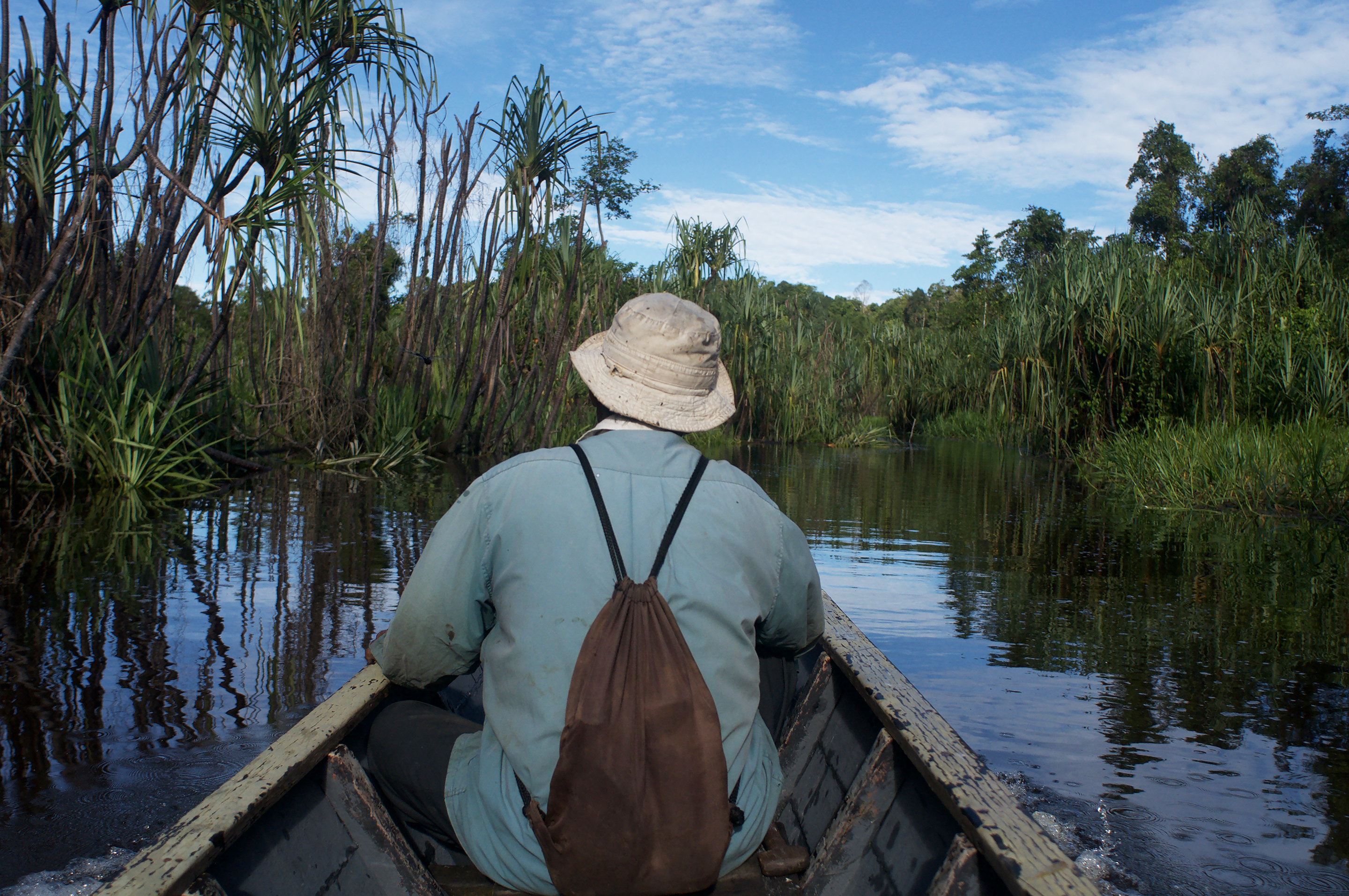