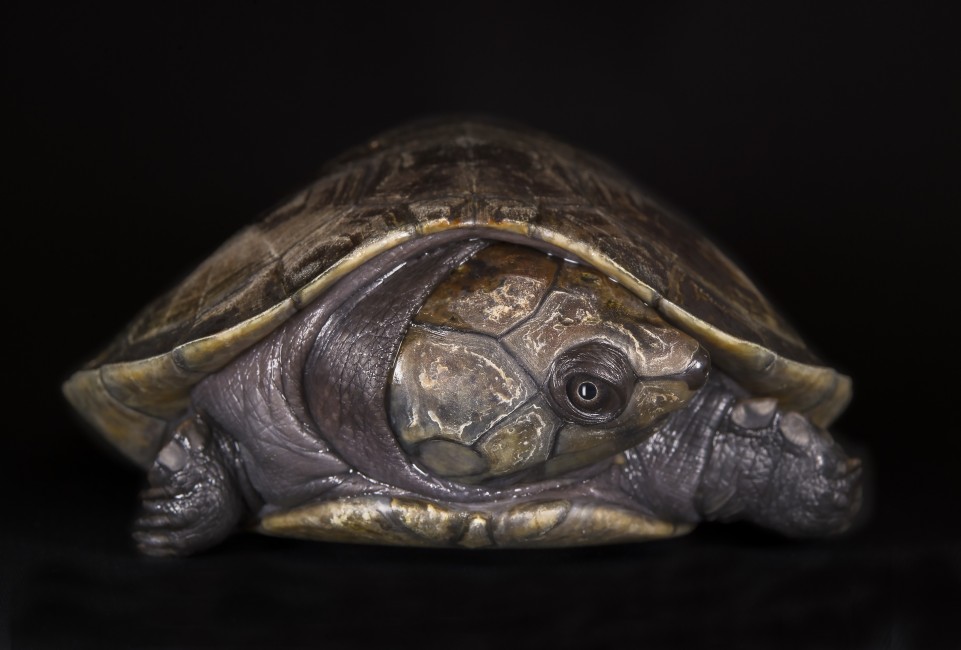 Worldwide, turtles and tortoises are facing many challenges to their survival—and the turtles of the Amazon are no exception. The Wildlife Conservation Society’s Brazil program is focusing on Amazonian turtles, particularly the five South American species of the Podocnemididae family, a prehistoric group of turtles that has existed since the early Paleocene period and were once found all over the world.

These aquatic turtles are unable to retract their heads into their shell. Instead, they fold their necks sideways along their carapaces which gives them the moniker “side-necked turtles”. They are in particular danger in South America because both adults and their eggs are widely used as a food source by forest communities. Unregulated consumption endangers both the turtles and the populations that rely on them.

Prospect Park Zoo is happy to house several big-headed Amazon river turtles (Peltocephalus dumerilianus) as part of their diverse chelonian collection. These turtles are uncommon in North American collections. There are many unanswered questions about their biology and reproduction. Though our animals are still young, we hope to breed them when they reach maturity.

To learn more about this species and other fascinating turtles and tortoises, visit Prospect Park Zoo for Turtle Takeover Weekend on June 17 and 18. Guests can immerse themselves in the worlds of various species through informative keeper chats and engaging turtle-themed activities designed to discuss how human action can help ensure the continued survival of big-headed Amazon river turtles and more. 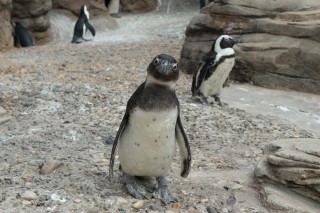 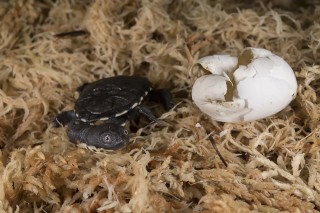 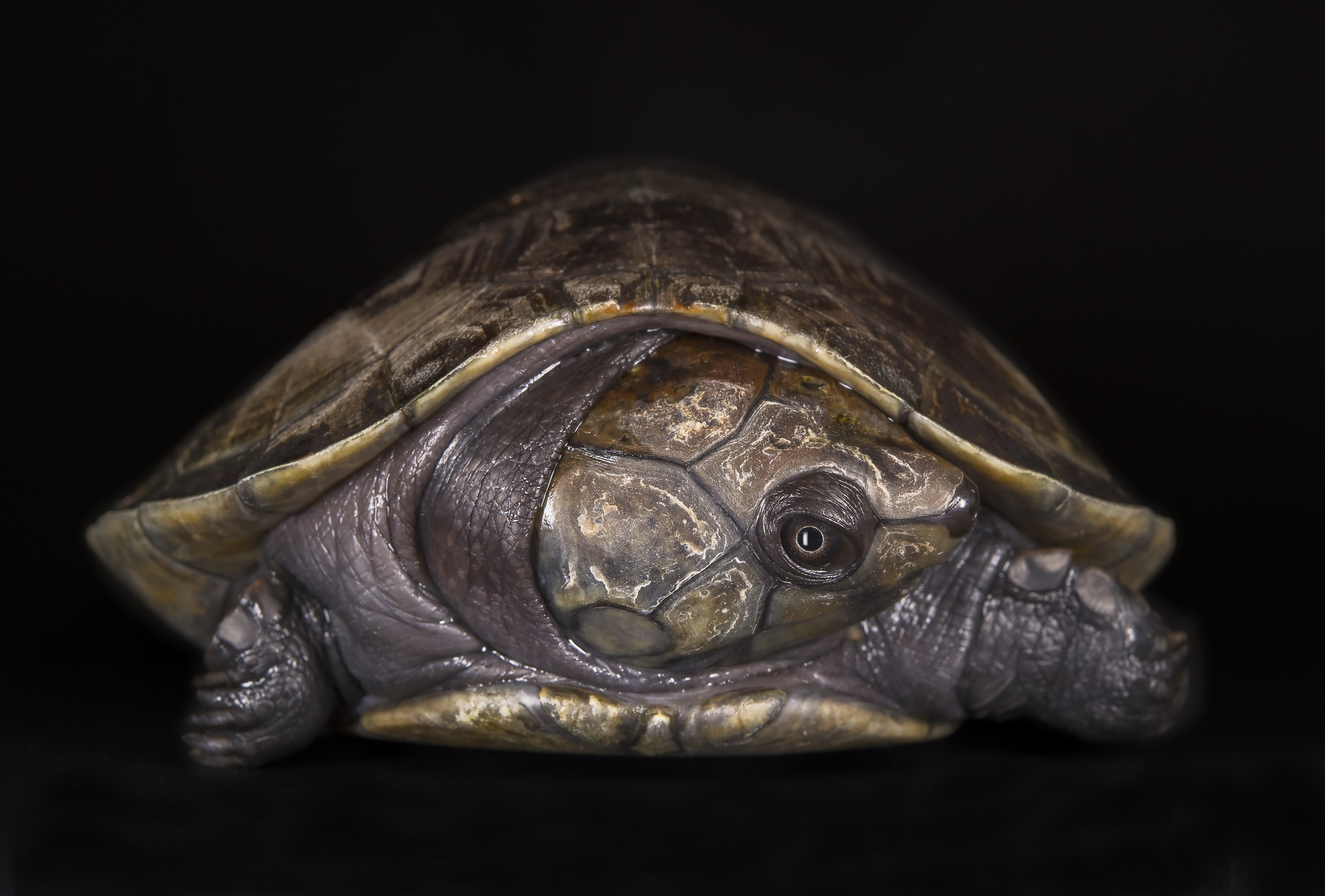