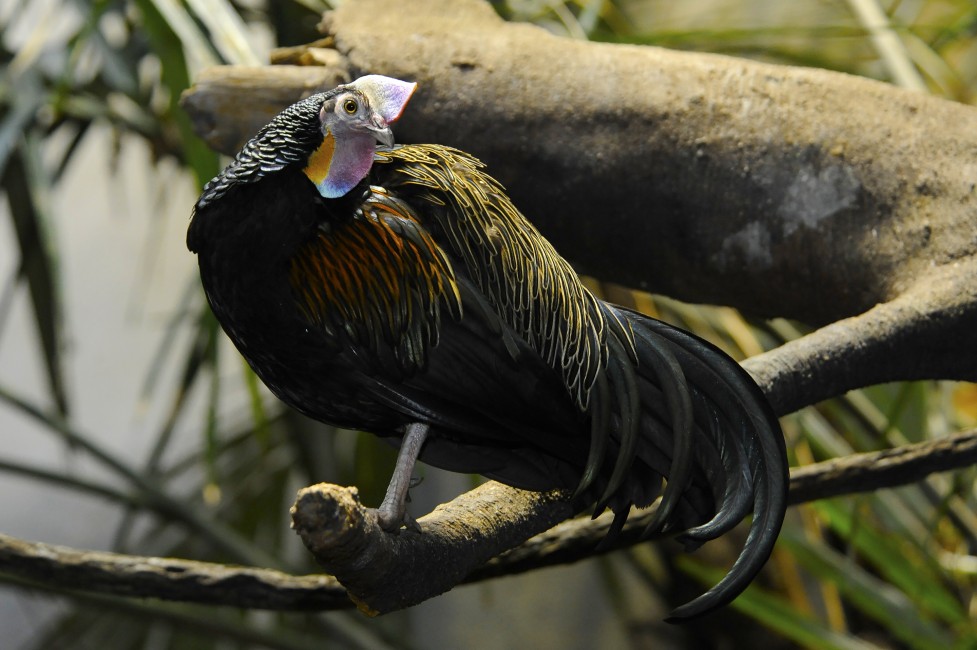 According to the Chinese Zodiac calendar, worldwide, the Year of the Rooster begins on January 28. This also means that the Year of the Monkey ends on January 27. Among the monkeys seen by our Wildlife Conservation Society field staff throughout Malaysia this past year include species such as gibbons, langurs, macaques, and the Bornean endemic, the proboscis monkey. The orangutan, which is an ape, is sometimes also considered a monkey by local communities in Sarawak.

Much has been highlighted about the poaching and killing of tigers, killing of elephants for their ivory, and the mass harvest of pangolins throughout their range. Is there any wildlife trade concerning these rooster-like, ground-dwelling birds? Sadly, it appears that there is. Bulwer’s pheasants were sought after by breeders throughout the late 1980s and 1990s as they were rare and exotic. A wild pair of Bulwer’s was rumored to be valued at about $10,000. The firebacks were not as sought after as they were less ‘handsome’ or rare. And what about the other birds, such as the junglefowl, the ancestor to the domestic chicken? From the 1980s to 2000s, there was not much trade in junglefowl as they were initially merely seen as ‘wild chickens’. However, worryingly, some quarters are now viewing these majestic, colorful birds as having medicinal or magical properties. There is concern that there may be increased demand for these wild birds, and this, coupled with the continued loss of habitats to commercial agriculture could mean decreased distribution of junglefowl throughout their range in Malaysia (above, a green junglefowl, a relative of the red junglefowl, has similar conservation issues in Indonesia.)

All over Malaysia, in wild areas where WCS is operating, anti-poaching efforts are carried out using SMART software to stop all wildlife trade that is deemed illegal. This would include focusing on poaching of junglefowl and other pheasant-like birds.

Let us hope that our work is successful. All of us would love to hear rooster-like calls into the future ranging from the piercing calls of the Argus pheasant to the cock-a-doodle-do of the junglefowl. 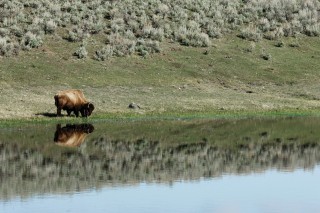 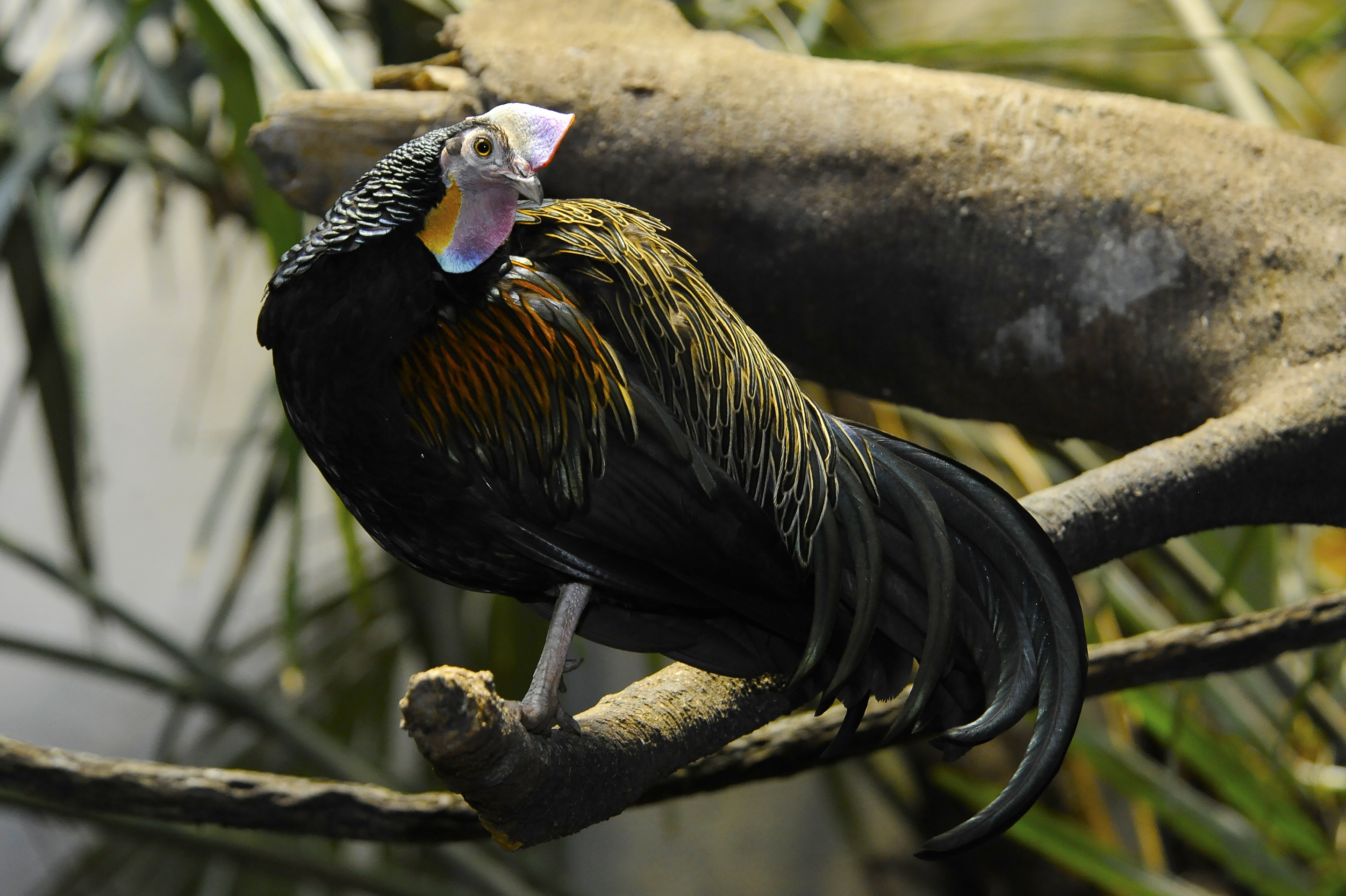