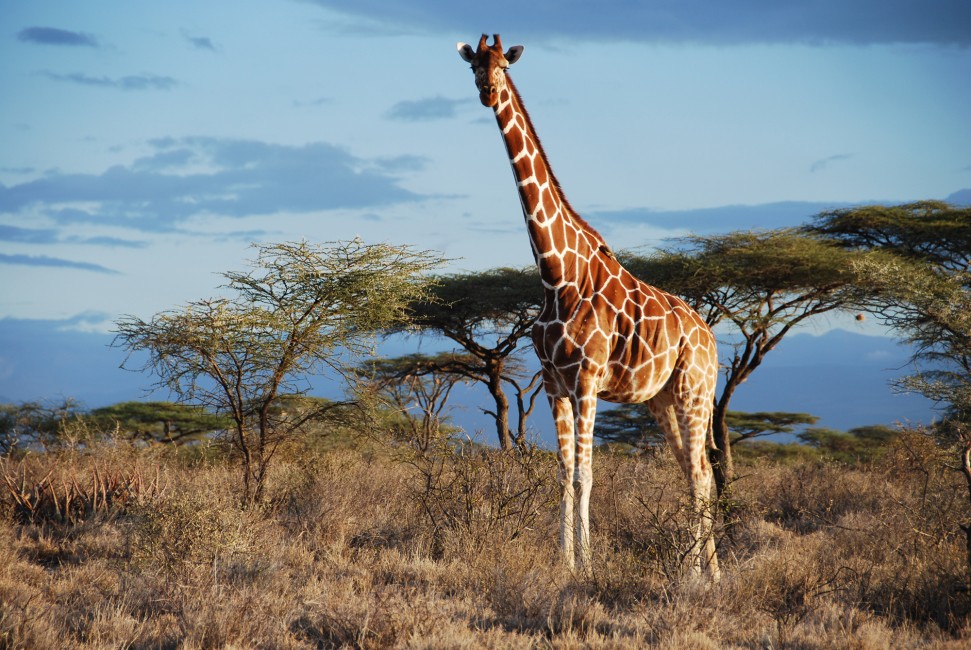 Do you know how many different kinds of giraffe there are? Up until now, everyone thought there was a single species of giraffe made up of several subspecies. But, according to the most inclusive genetic analysis of giraffe relationships to date, giraffe actually are not one species, but four. For comparison, the genetic differences among giraffe species are at least as great as those between polar and brown bears.

The unexpected findings reported in Current Biology on September 8, 2016 highlight the urgent need for further study of the four genetically isolated species and for greater conservation efforts for the world’s tallest mammal.

Giraffe are in dramatic decline across their range in Africa. Their numbers have dropped substantially over the last three decades, from more than 150,000 individuals to fewer than 100,000. Now that these are divided in four species with northern giraffe numbering less than 4,750 individuals and reticulated giraffe (above) less than 8,700 in the wild, this makes them some of the most endangered large mammals in the world.

I just saw the PBS Nature program about your work with giraffes. Such a wonderful and important project! I’m so glad you didn’t become a stock broker!
http://cpmarkham.zenfolio.com 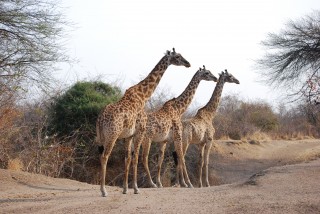 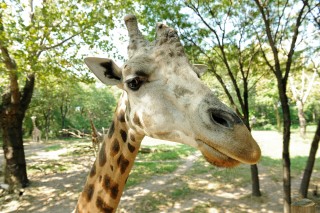 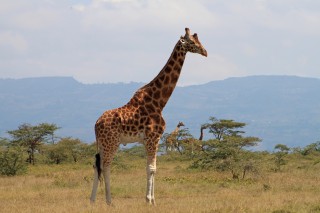 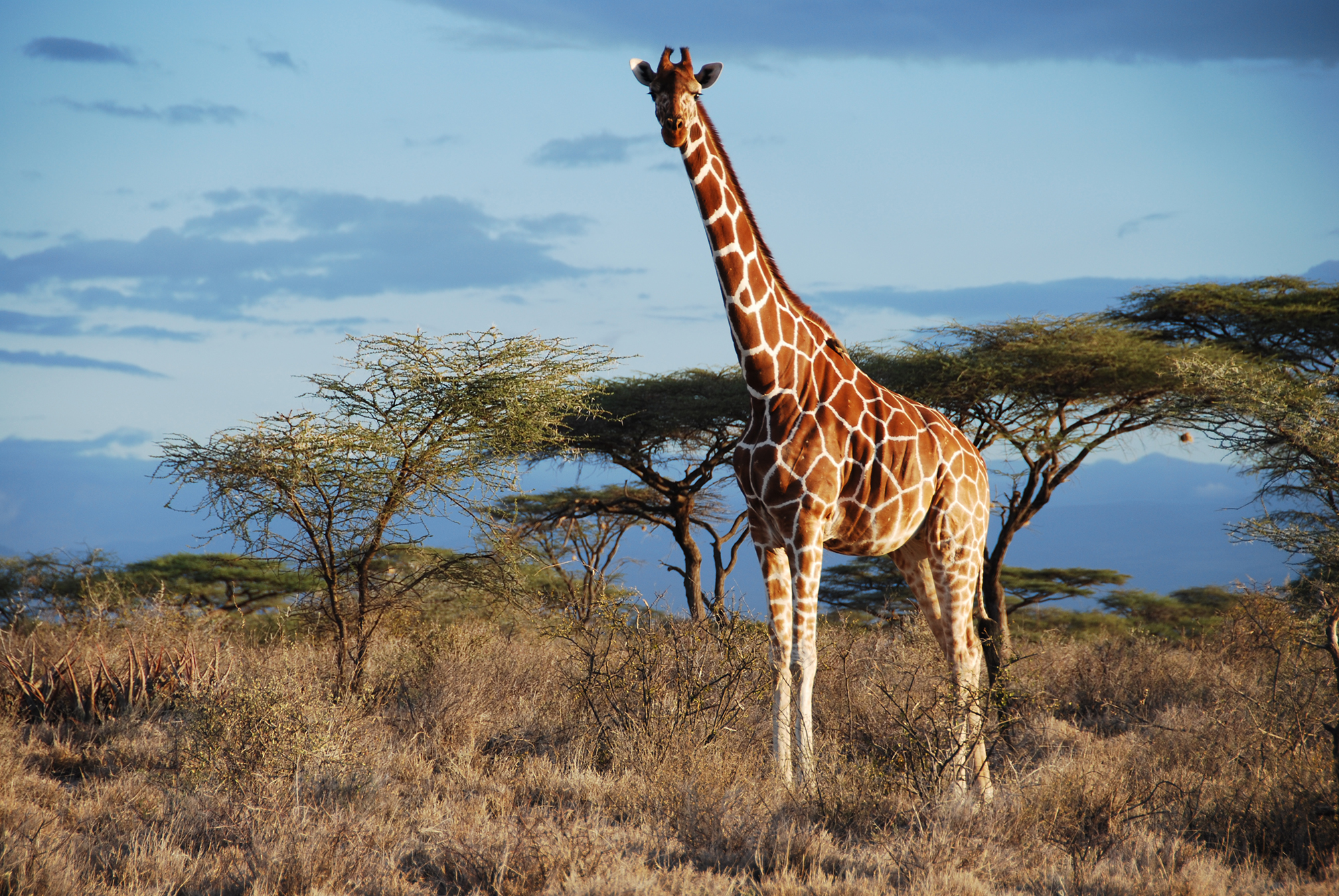