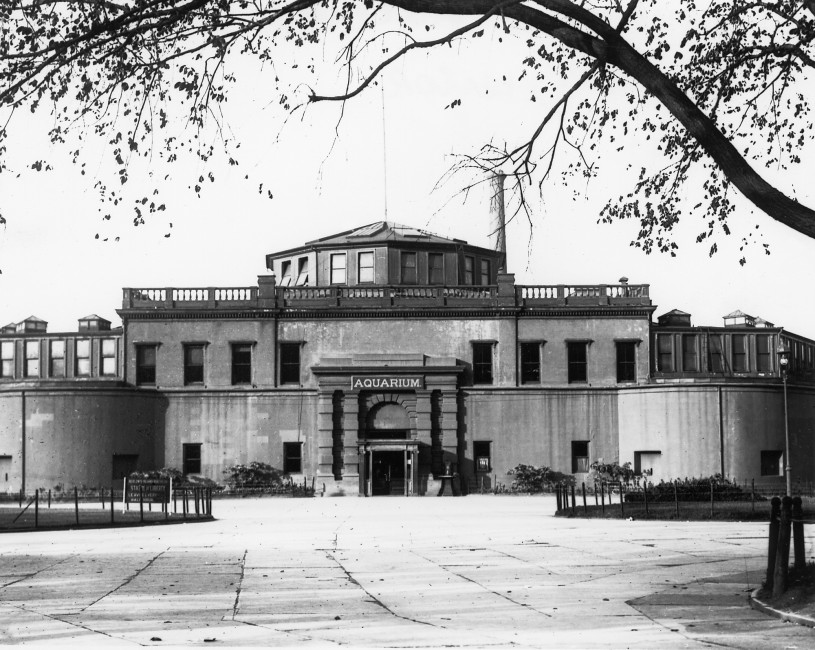 Today marks the 119th anniversary of the opening of the New York Aquarium in Castle Clinton at Manhattan’s Battery Park.

Having abandoned Castle Clinton as an entertainment center in the mid-1800s, and later an immigration station, New York City re-purposed the building as the New York Aquarium in 1896. Although the city had picked a popular attraction to fill the space, reports of bursting tanks in those early years suggest that they weren’t exactly technically or scientifically equipped to take on the major work of running an aquarium.

After the Wildlife Conservation Society opened the Bronx Zoo to such success in 1899, it wouldn’t take long for the city to come to the society for a solution, and in 1902, WCS took over management of the New York Aquarium. 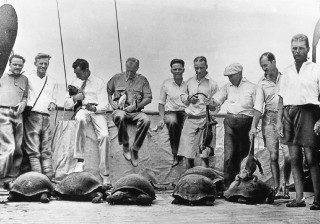 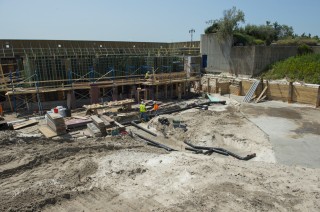 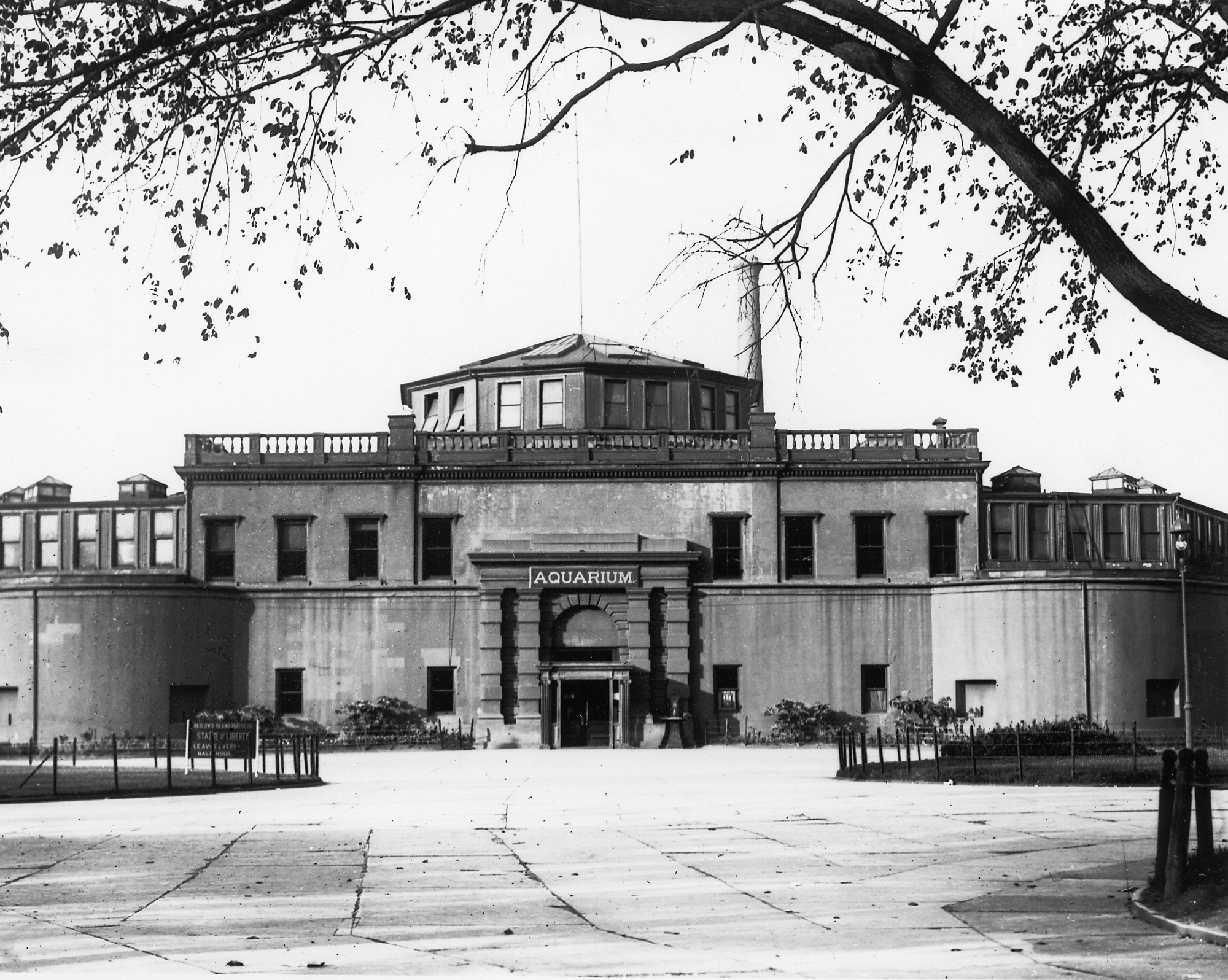