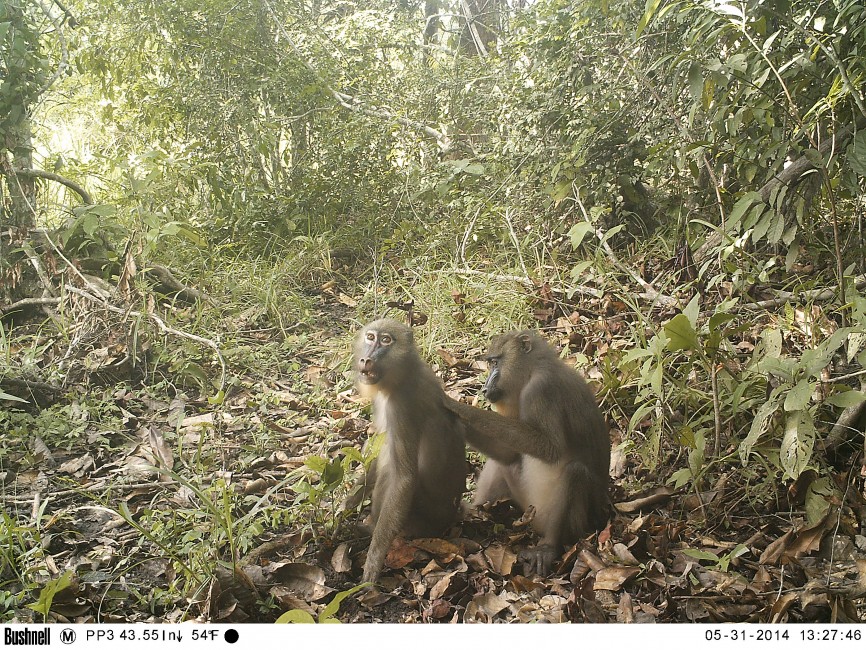 Lopé National Park, in the center of Gabon, is home to some of the biggest aggregations of non-human primates in the world.

Mandrills have been regularly recorded here in groups of up to 800 individuals. Despite being found in such large numbers, the mandrills can be difficult to locate and study, so we’re using a network of remote cameras that are activated as an animal moves past. They are placed at strategic points throughout their range to track them.

This photo was taken by a camera placed at the tapered end of a forest grove called Caillet. The mandrills usually pass this camera when they want to cross the savanna between Caillet and the adjacent strip of forest to move to another part of their range. This pair clearly isn’t in a hurry to make the crossing, preferring to stop instead in front of the camera for a few minutes for some grooming. 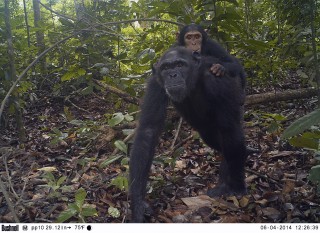 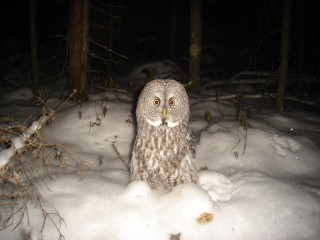 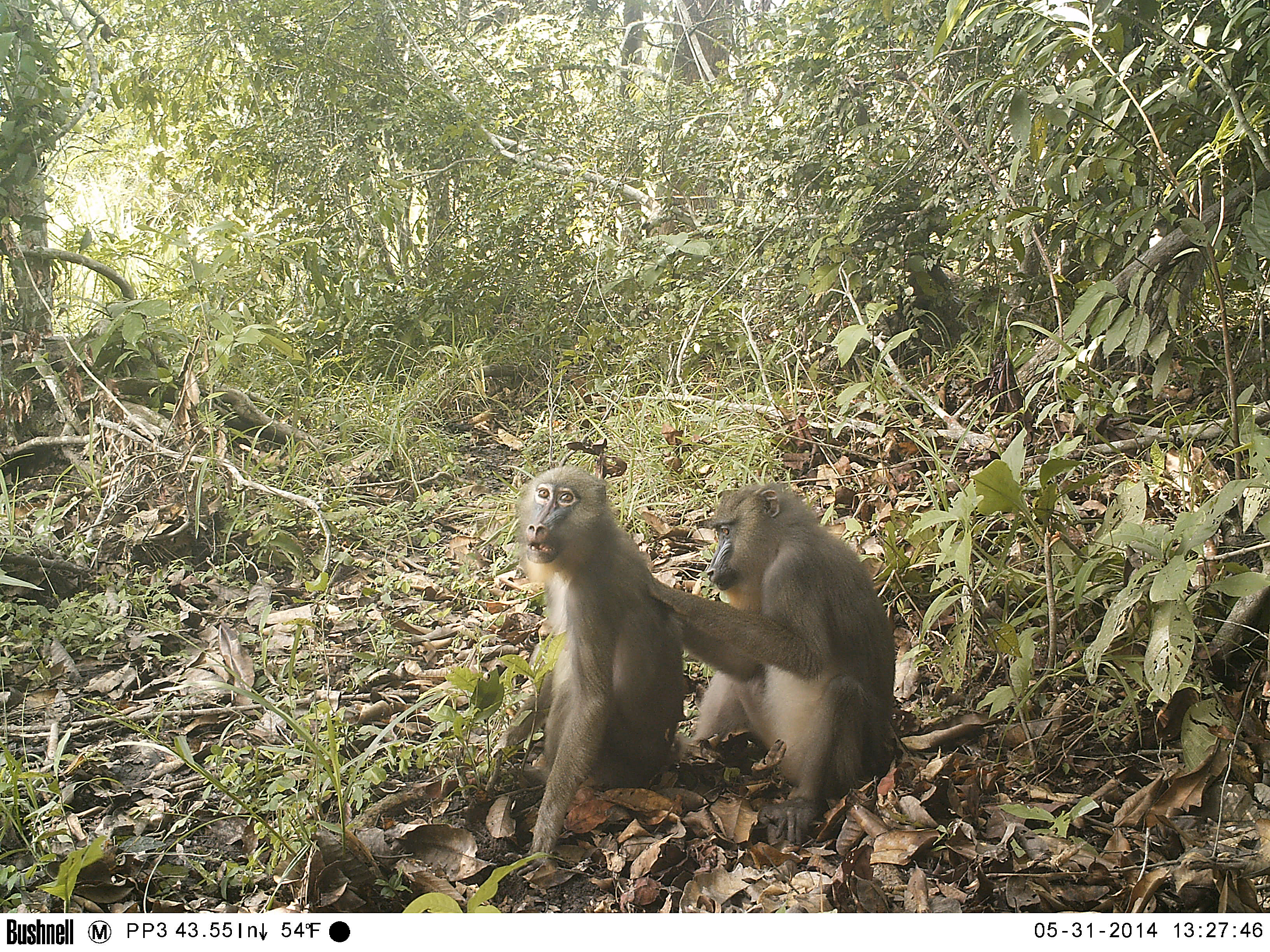