Although they once numbered in the thousands, by 2001, there were less than 20 blue iguanas in the wilds of Grand Cayman. Good science, animal management, reproduction, medical care, and health screenings were critical if the iguanas were to be saved from extinction.

The Blue Iguana Recovery Program (BIRP), led by Fred Burton with partners like the Wildlife Conservation Society, set a plan in motion. BIRP researchers watched wild blue iguanas on the east end of the island to learn what they could of the iguana’s needs for space and survival. The scientists set up a safe zone at QE II Botanic Garden for a precious few “founders” (genetically unrelated animals from wild populations) and a tiny captive breeding program began. An annual health-monitoring program was also put in place, led by WCS Chief Veterinarian Paul Calle and New York Aquarium Curator of Aquatic Health Catherine McClave.

Blue iguanas are slow breeders and not the most prolific of creatures. They produce one clutch per year of 10–20 roundish, leathery eggs, a little larger than a chicken’s. With luck and careful attention, they hatch in 70 days.

New hatchlings participate in a two-year head start program with BIRP. The young iguanas are cared for until they are big enough to hold their own against predators. Before they are released back into the wild, though, they are examined by Dr. Calle (above, with Doug Bell) and the recovery team. Over the years, the number of iguanas participating has exploded. In June and July 2014, 82 were examined — more than the entire world population of blue iguanas only few years ago.

Three protected areas on the eastern side of Grand Cayman also help blue iguanas’ long-term outlook. QE II Botanic Garden, Salina Reserve, and Colliers Wilderness Reserve are all hot, humid spots with the craggiest of substrates that seem so unwelcoming only an iguana could love them — and the lizards do.

The hope for the species is brighter now than it has been for many years, with a population recovery goal of 1000 free-living blue iguanas within reach.

A species is back from the brink.

For a book we are creating for children called Back from the Brink – saving the Grand Cayman blue iguana we would really like to use some of your wonderful descriptive in depth images. We will credit each photograph and pay a reproduction fee.
Please can you email me as soon as possible (we have a tight deadline) regarding this request plus any questions you might have.
Thank you for your help with our project.
I look forward to hearing from you.
Best wishes,
Sophie.
Sophie Mortimer
Picture Manager
Windmill & Brown Bear Books
smortimer@windmillbooks.co.uk 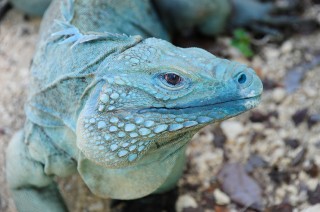 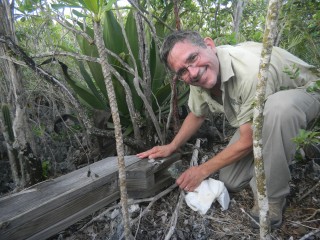 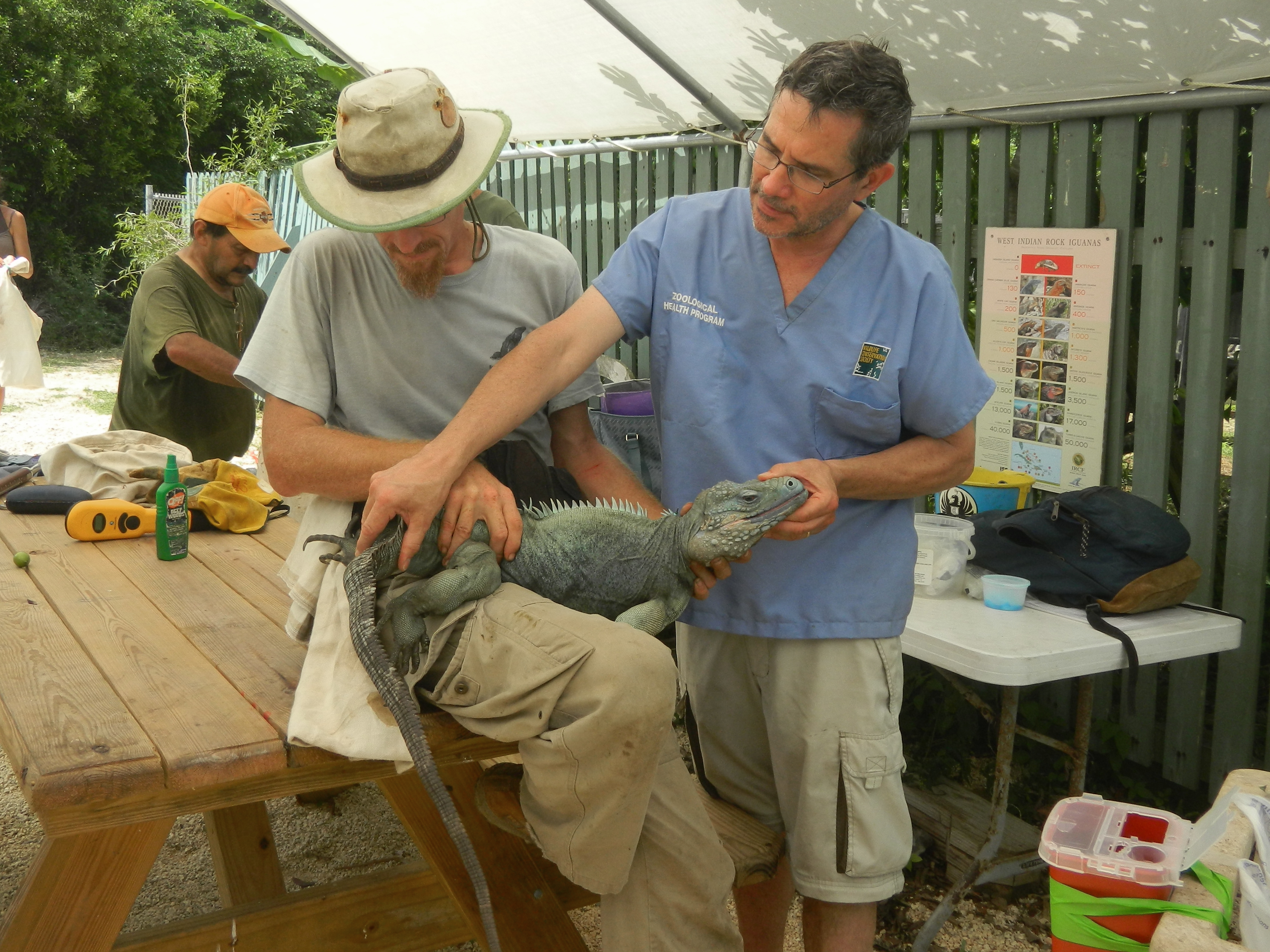