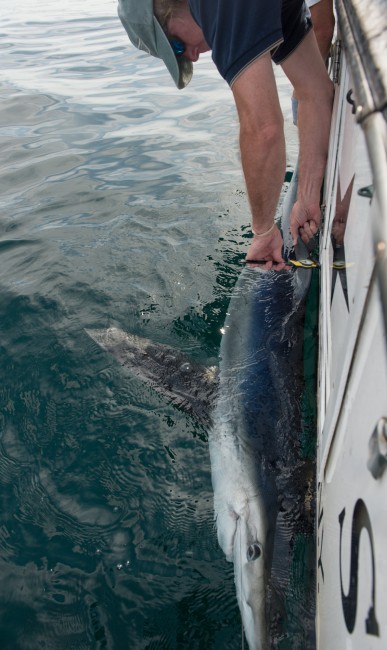 We traveled 40 miles offshore by boat to fish for sharks. Fishermen often describe this activity as hours of boredom punctuated by moments of excitement. We hoped to attach satellite tags to open ocean sharks to study their long-range movements, but most of our day involved choppy seas punctuated by bouts of seasickness. Just as we were planning to head inshore, we heard the high-pitched buzzing of fishing line playing out after a large fish bites the hook.

This seven and a half foot female blue shark put up a bit of a fight before we could safely bring her alongside the boat. She remained in the water while we took length measurements and attached a towable satellite transmitter implanted near her first dorsal fin. We then cut the hook and released her.

And we stay in touch. When this shark surfaces, the tag broadcasts to orbiting satellites, and we receive her location via email.

Swimming with Sharks to Benefit Research

We have to save the sharks. Stop killing them. I hate people that
kill animals. They should be killed. 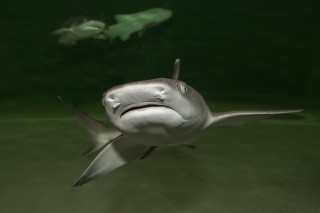 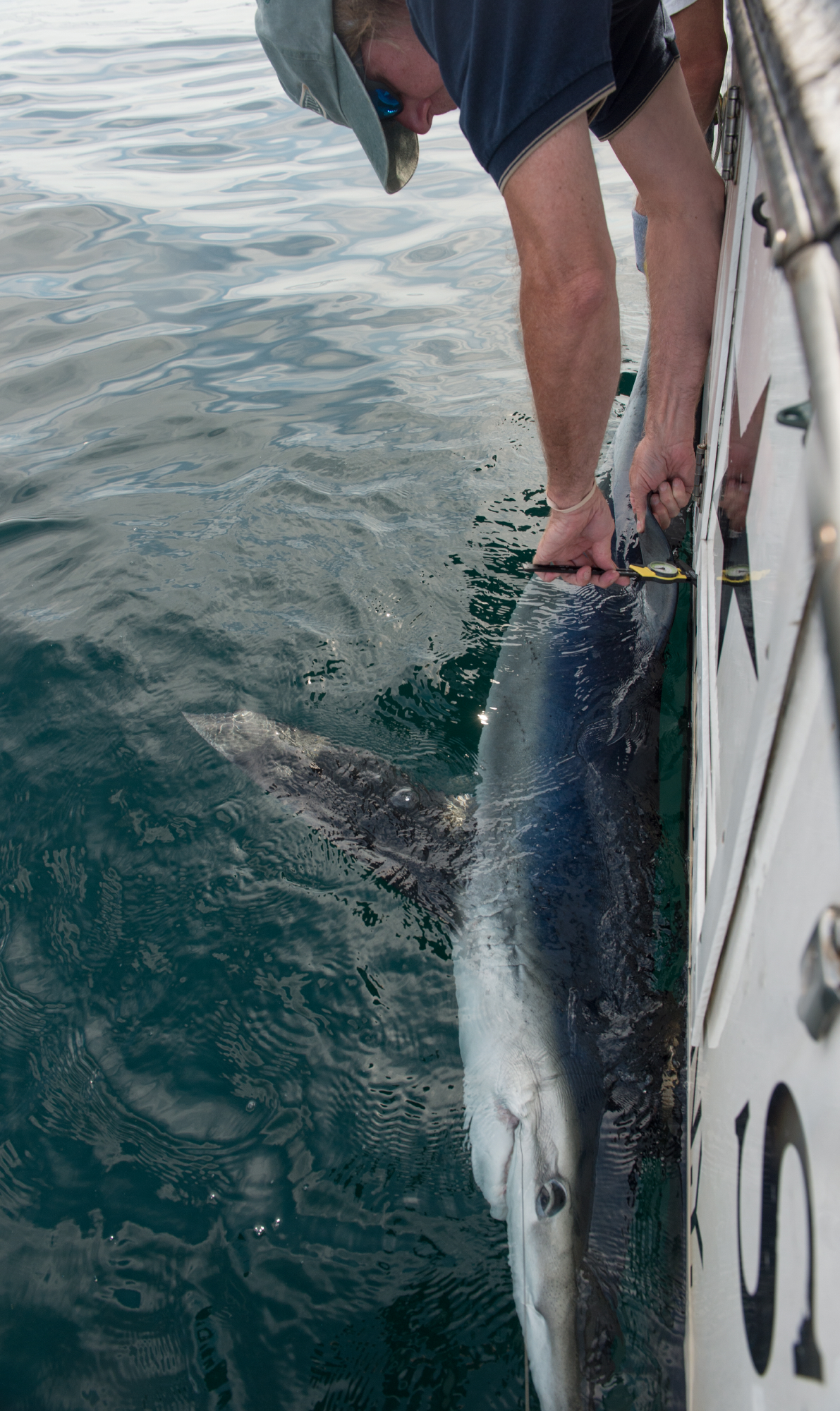