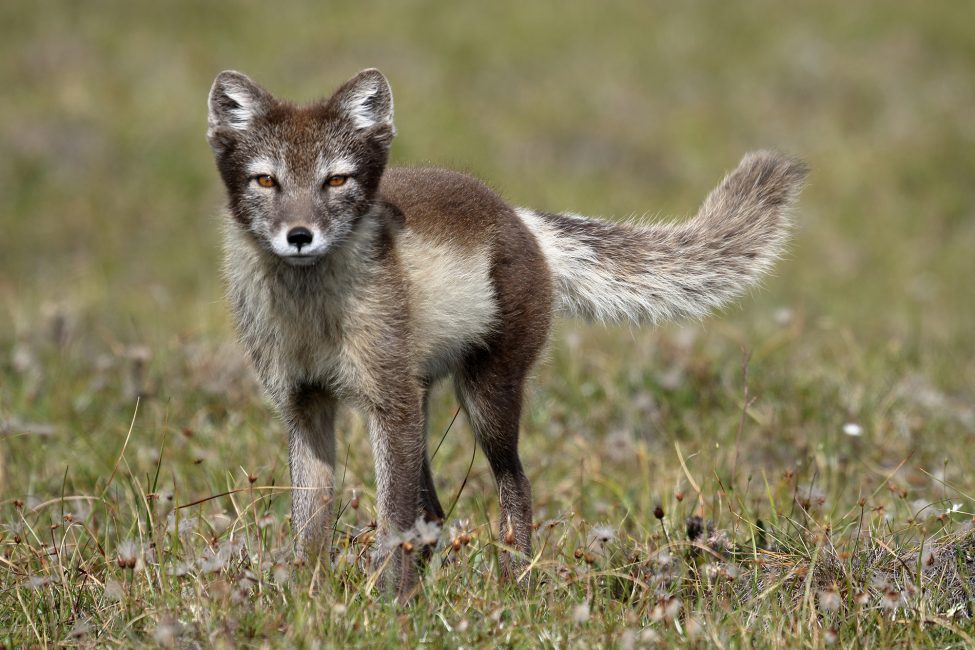 The diminutive Arctic fox, Vulpes lagopus, dropped out of sight behind a tussock but soon stretched up again, eyes and ears alert, a periscope of fur and alarm. A threat was advancing across the tundra: biologists.

I was with Martin Robards, the Regional Director of the WCS Arctic Beringia Program, and we were conducting reconnaissance of the oilfields in Alaska’s coastal plain, a stone’s throw from the Arctic Ocean. We sought out old and obsolete oil pads sprinkled across the tundra, squares of gravel and dirt. When the oil ran dry, owners of these sites had made some attempt to restore vegetation to them, and our goal was to understand if the fragile ecosystem here had recovered in the decades since.

These abandoned pads were often marked by a rusty well head like some steampunk gravestone, and in the flat, monotonous landscape of the coastal plain, anything bigger than a breadbox was conspicuous. We moved from site to site by navigating to these beacons.

What had attracted our attention to that particular spot was not the fox, but what was behind it. We were at least a mile from the closest road and from afar we’d seen what looked like a large plywood box. Naturally, we were curious.

Martin approached and the lanky fox repositioned to a better vantage point to both of us, its milk chocolate eyes boring into mine and its fur mottled grey and brown. This was July and the creature had not yet molted to its pure white winter pelage. Martin walked around the box and determined that it was a homemade snowmobile sled, likely from the village of Nuiqsut about thirty miles west. Some component had broken in a past winter and the sled was abandoned, now resting askew among the sedges.

We realized that the fox had likely excavated a den under the safety of this sled, and it was restless from our presence. Arctic fox are becoming rarer in the oilfields, outcompeted by their larger cousins the red fox, which penetrated the deep north by following roads and relying on man-made infrastructure.

Our curiosity satisfied we backed away to continue our hike to another obsolete drill site, the fox watching us coolly until we disappeared.

Nuiqsut, US Map It 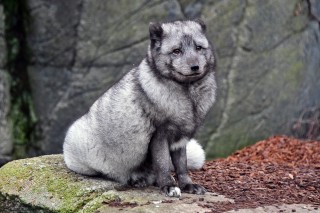 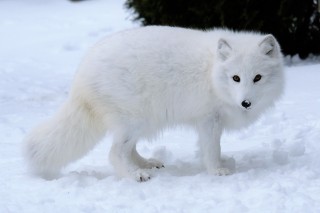 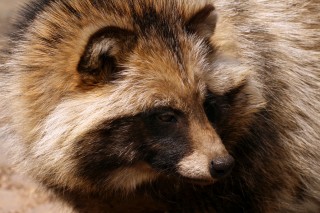 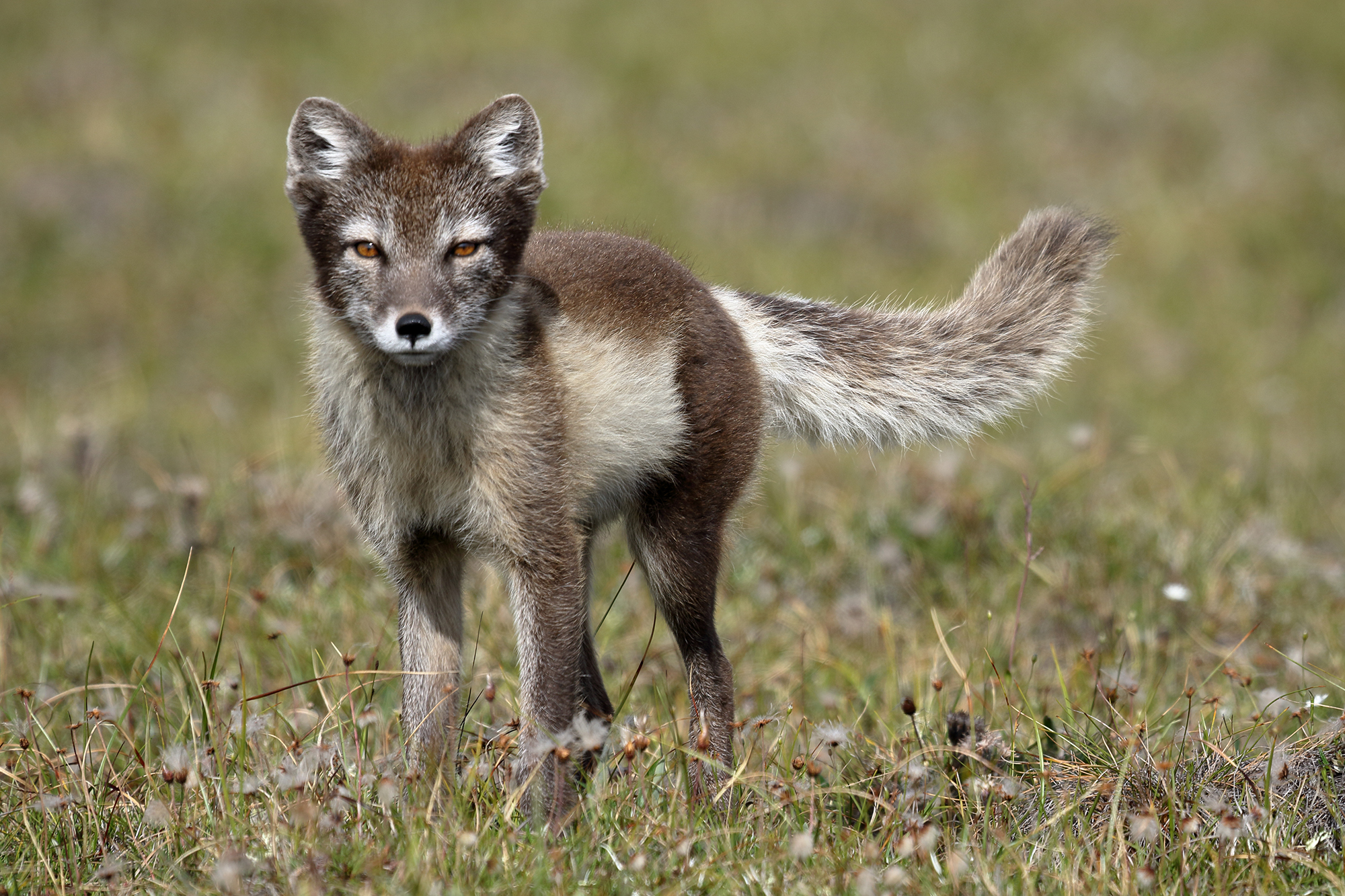