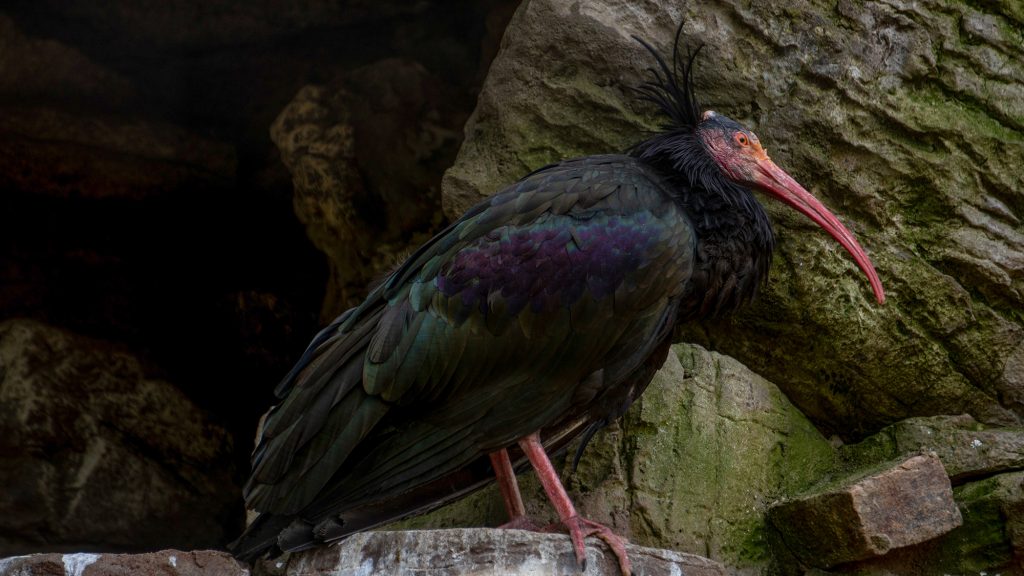 This iridescent bird has a home in the Bronx – and in ancient Egypt hieroglyphs.

The Wildlife Conservation Society Bronx Zoo’s Wild Asia houses an extensive collection of animals and exhibits. Jungle World and the Monorail come to mind; as you stroll towards them, look to the right, and you’ll see the Waldrapp ibis (Geronticus eremita), with its technicolor plumage.

This ibis is usually silent, but when courting and nesting, it makes a series of guttural grunts and hisses. The bird spends a lot of time facing the ground, digging down for grubs and worms. Frogs, insects, and even small fish are part of its diet. Ibis hatchlings eat this food, too, albeit by sticking their heads down their parents’ throats for some regurgitated remnants.

At one point in history, this bird was common in parts of the Middle East, North Africa, and Europe, mostly around the Mediterranean Sea. Evidence of this goes back thousands of years – ancient Egyptian hieroglyphs portrayed the species as a symbol of splendor and honor.

Waldrapp numbers began to dwindle as human settlements encroached on their territory; the increased use of pesticides in the 20 century didn’t help either. Observation of one colony in Turkey showed only three Waldrapp ibis remained by 1989. Zoos and conservationists have put in massive efforts around the world to protect wild colonies of this endangered bird, and some of that work is happening right here in the Bronx. 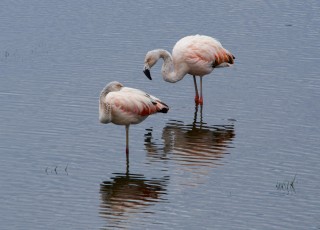 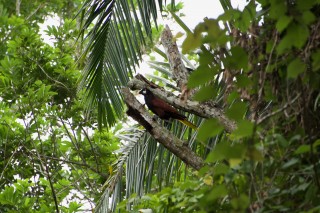 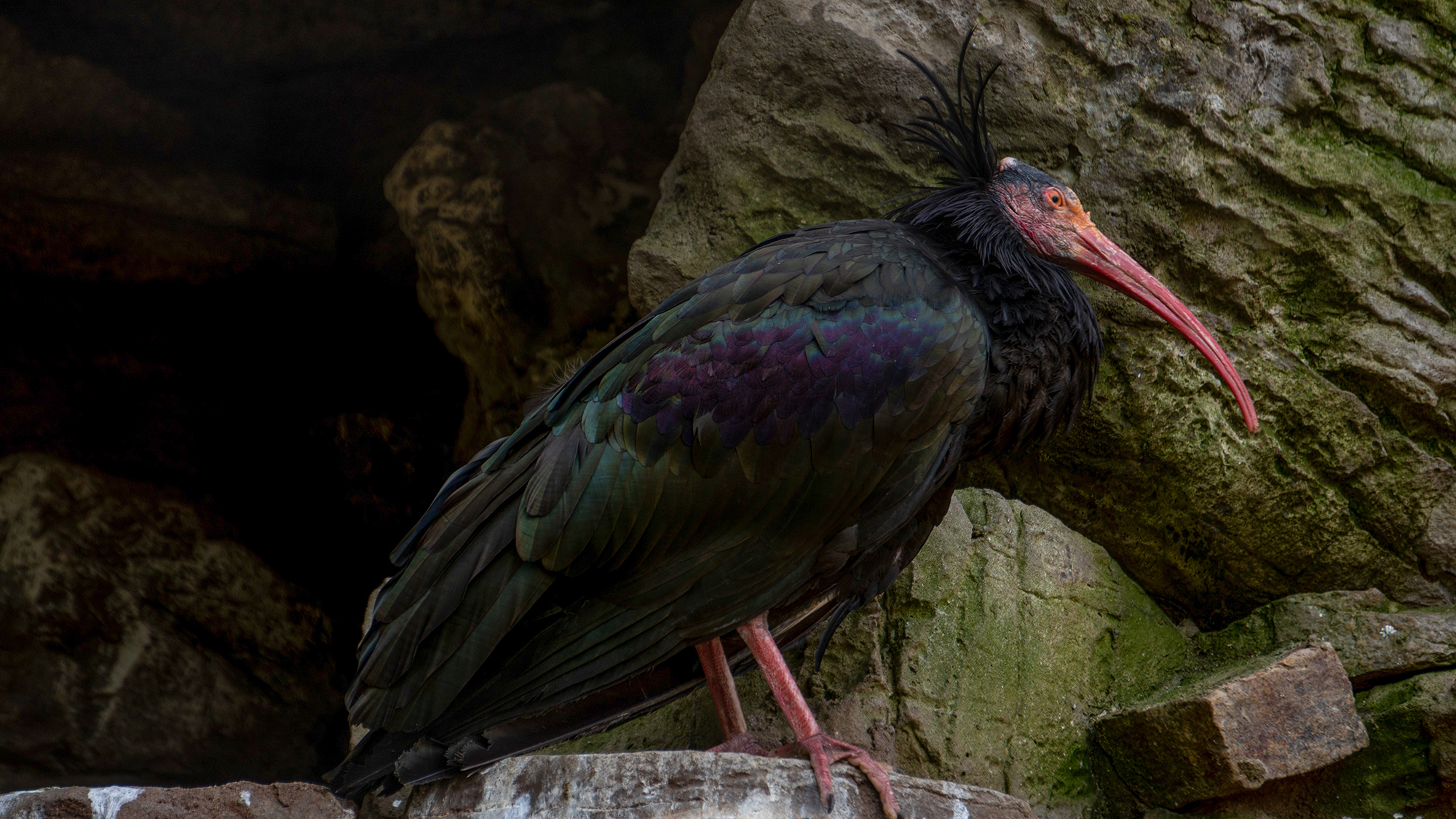